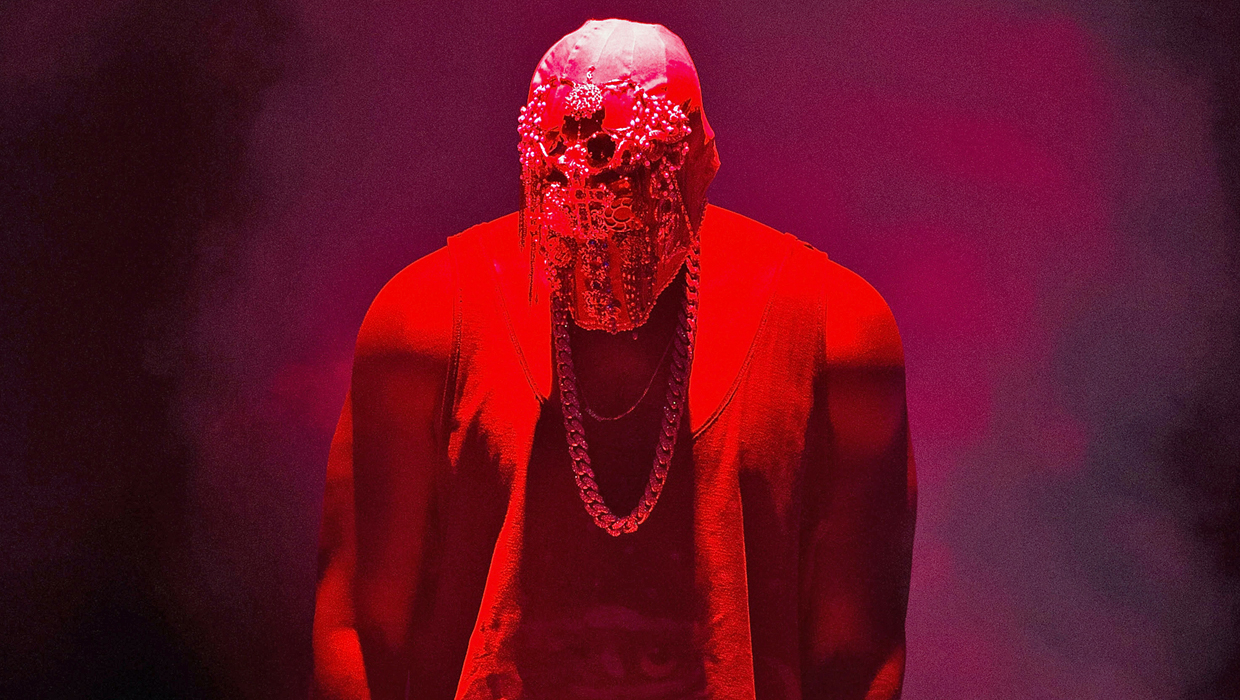 Kanye West is facing public backlash following an awkward encounter with several disabled persons at one of the rapper's recent concerts Down Under.

The "Yeezus" star had been performing in Sydney, Australia, when he insisted that the entire audience inside Qantas Credit Union Arena stand up for one of his sets.

West was none too thrilled, however, when he noticed that several concertgoers had remained seated.

"I can't do this song, I can't do the rest of the show until everybody stands up," West announced. "Is he in a wheel chair? OK well we gotta wait then."

"This is the longest I've had to wait to do a song, this is unbelievable," West added, as he stood looking for the wheelchair-bound spectator to rise.

The audience booed during the wait. Finally, West relented and agreed to continue on with the concert."If he's in the wheel chair, then it's fine [if he sits], only if he's in a wheelchair," West told the audience.

Public condemnation quickly erupted after video clips of the exchange were posted online.

"To call out people for not standing up, when they are disabled and cannot stand up, in front of thousands of people, is humiliating," said Craig Wallace, president of People With Disability Australia.

The disabled rights advocacy group has demanded an apology from the rapper over the incident.

Tell us: Do you think what West said was offensive?