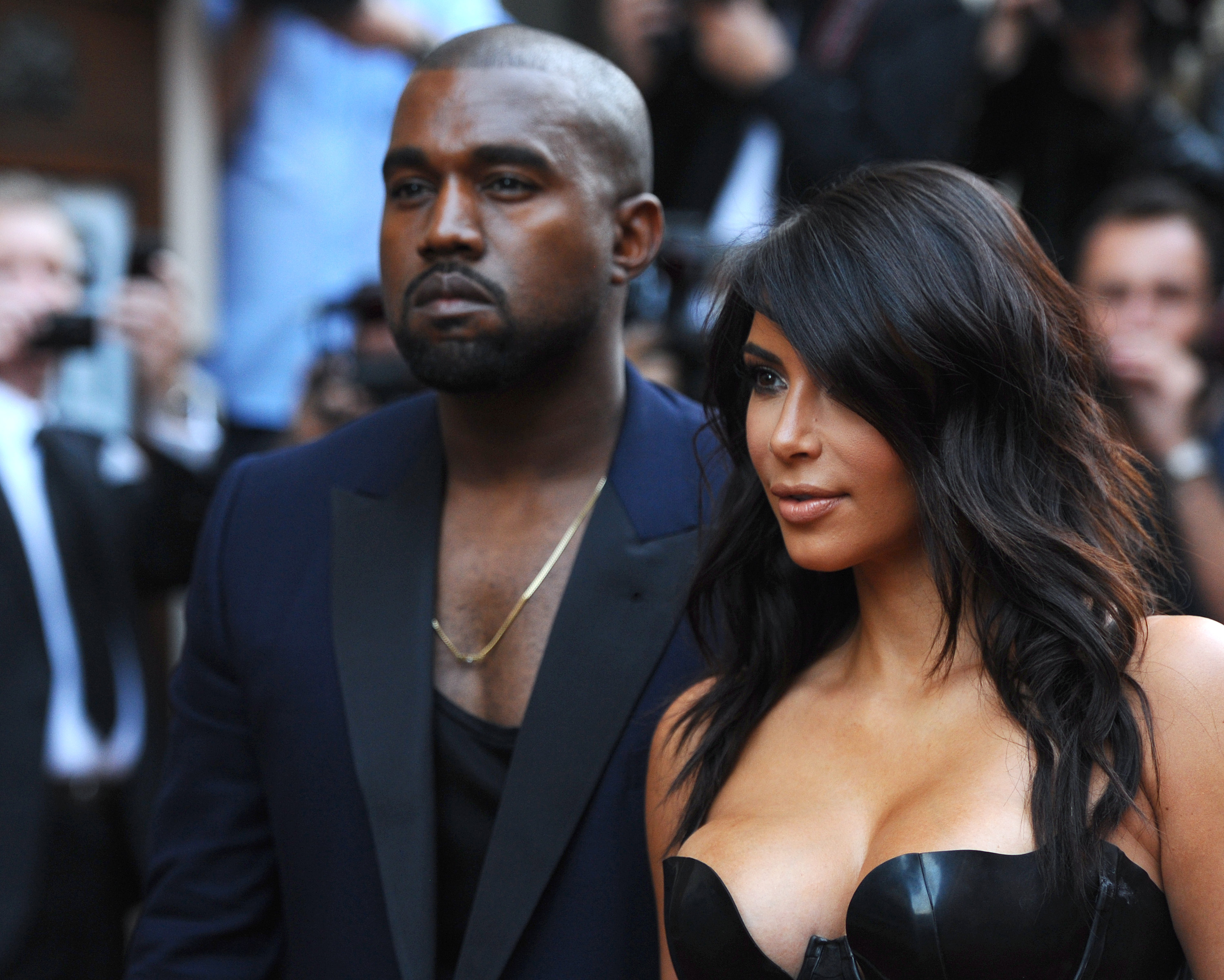 Kim Kardashian and Kanye West are both speaking out after the rapper caught criticism for asking wheelchair-bound audience members to stand during a recent performance in Australia.

West was caught on video demanding the audience at Sydney's Qantas Credit Union Arena get to their feet during his show, not realizing the remaining seated concert-goers were in wheelchairs.

Kardashian addressed the "frustrating" reports Monday on her Instagram page.

"What an amazing Australian tour! Its frustrating that something so awesome could be clouded by lies in the media," she wrote. "Kanye never asked anyone in a wheel chair to stand up & the audience videos show that. He asked for everyone to stand up & dance UNLESS they were in a wheel chair. #JustWantedEveryoneToHaveAFunNight #TheMediaTwistsThings."

West also came to his own defense during his show in Brisbane, Australia, on Monday night, delivering a five-minute rant blasting the media for "demonizing" him.

Watch his full response below (Warning: It contains explicit language).