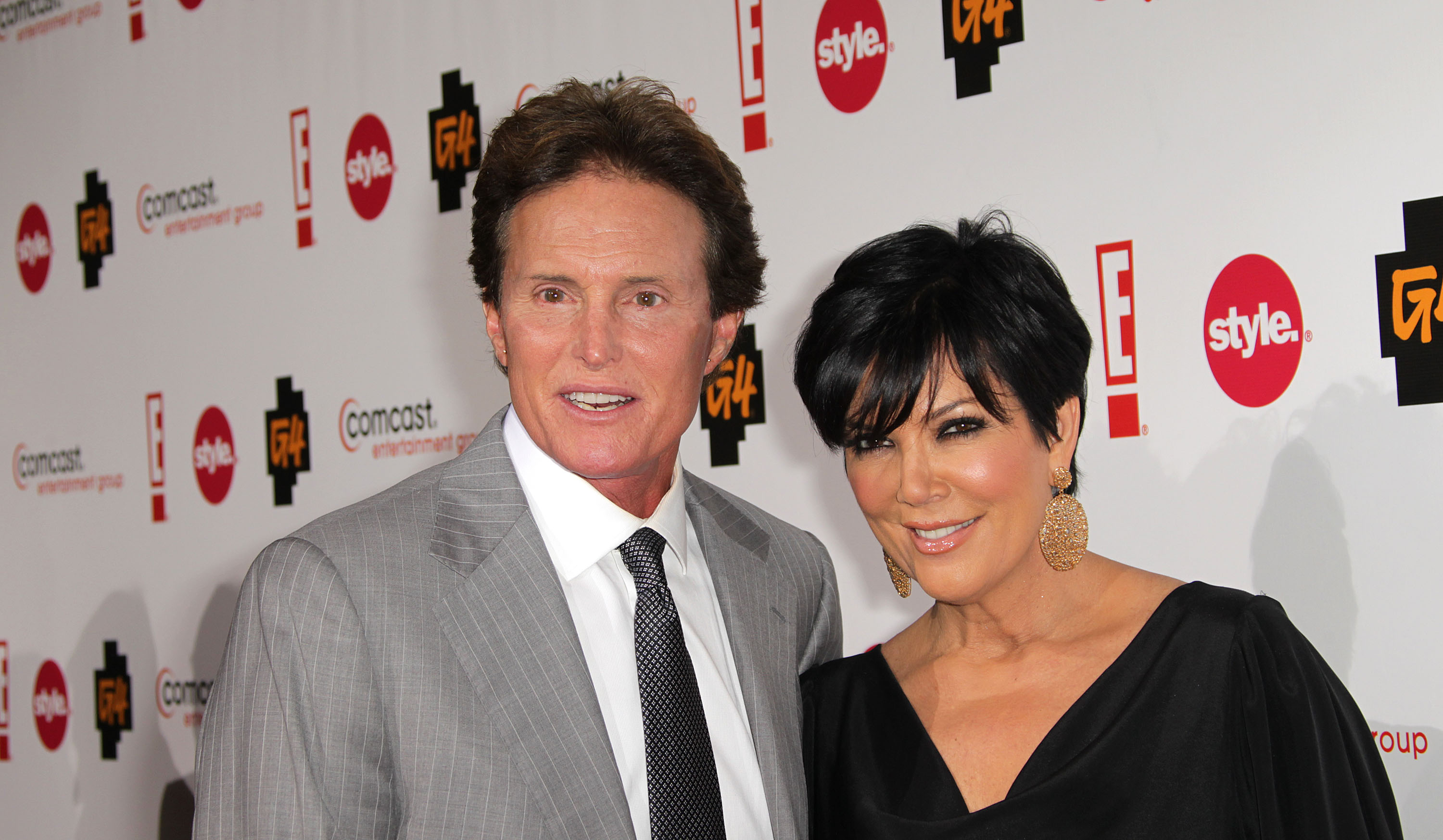 The "Keeping Up With the Kardashians" matriarch filed for divorce on Monday in Los Angeles, citing irreconcilable differences. The move doesn't come as too much of a surprise as the couple have been separated, mostly living separate lives.

The pair's relationship and its troubles have been featured prominently on the reality show that focuses heavily on Kris Jenner's daughters from a previous marriage, Kourtney, Kim and Khloe Kardashian.

The women and their brother Rob were born during Kris Jenner's previous marriage to Los Angeles attorney Robert Kardashian; they divorced in 1991.

Bruce Jenner won the gold medal for men's decathlon in the 1976 Olympics.

Court filings say he and Kris Jenner separated on June 1. The filings do not provide any additional details or how the former couple will split their assets.

The divorce was first reported by celebrity website RadarOnline.com