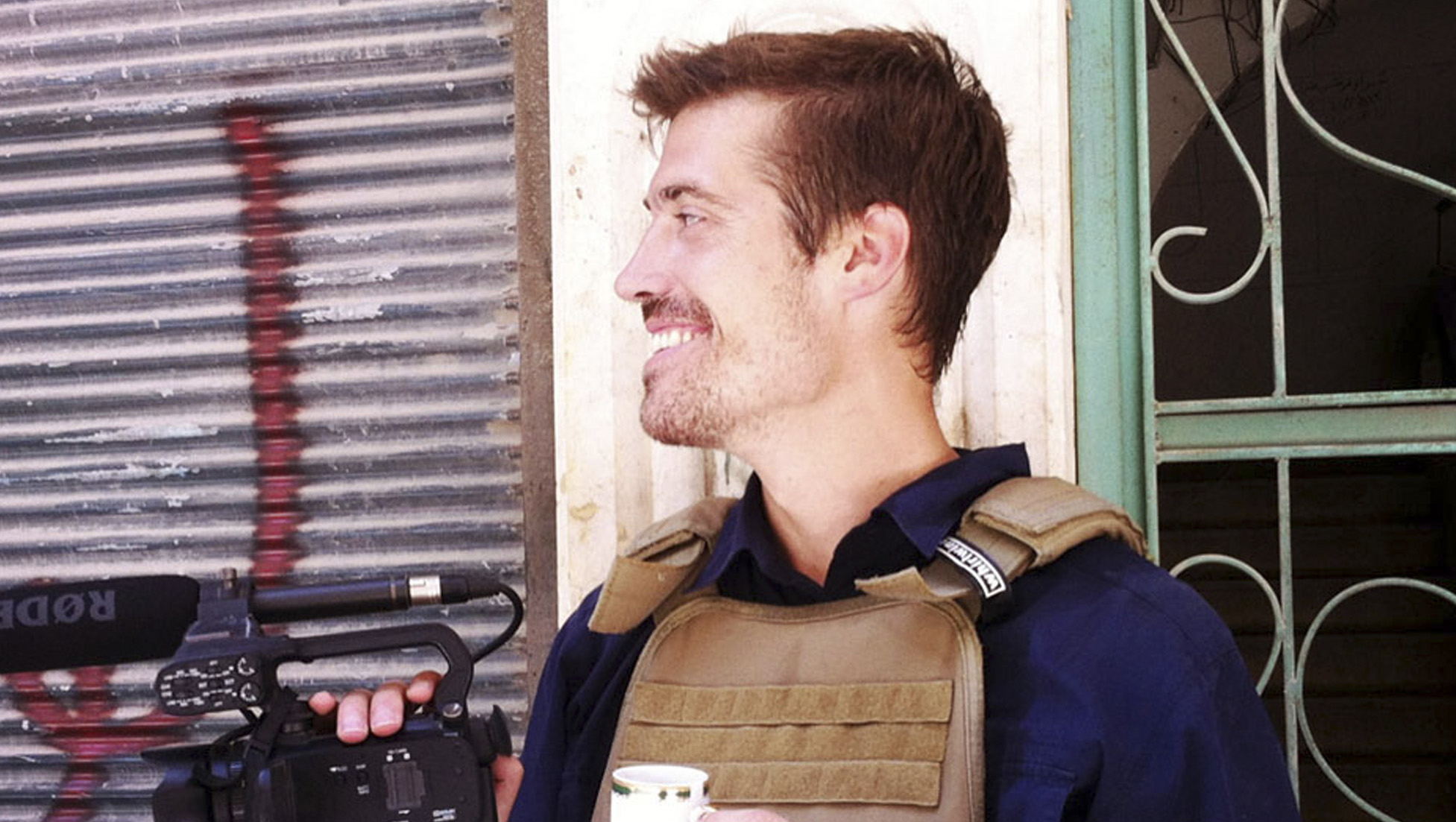 WASHINGTON - President Barack Obama sent special operations troops to Syria this summer on a secret mission to rescue American hostages, including journalist James Foley, held by the Islamic State of Iraq and Syria, but they did not find them, the Obama administration said Wednesday.

Officials said the rescue mission was authorized after intelligence agencies believed they had identified the location inside Syria where the hostages were being held. But the several dozen special operations forces dropped by aircraft into Syria did not find them at that location and engaged in a firefight with Islamic State militants before departing.

"The U.S. government had what we believed was sufficient intelligence, and when the opportunity presented itself, the president authorized the Department of Defense to move aggressively to recover our citizens," said Lisa Monaco, Obama's top counterterrorism adviser, in a statement. "Unfortunately, that mission was ultimately not successful because the hostages were not present."

CBS News has confirmed that Foley was among the captives the U.S. hoped to rescue. Foley's family was informed of the effort, a senior official said.

Senior administration officials said the intelligence was good but not great and the decision to launch the mission was made because of the sense of the peril the hostages faced. If the situation had not been considered so dire, the mission may have been delayed to wait for better intelligence.

Officials disclosed the rescue operation a day after the militants released a video showing the beheading of Foley and threatened to kill a second hostage, Steven Sotloff, if U.S. airstrikes against the militants in Iraq continued.

The administration only went public with the operation because some media outlets were preparing to report on the mission, National Security Council spokeswoman Caitlin Hayden said.

"We never intended to disclose this operation. An overriding concern for the safety of the hostages and for operational security made it imperative that we preserve as much secrecy as possible," Hayden said.

Despite the militants' threats, the U.S. launched a new barrage of airstrikes against ISIS targets in Iraq on Wednesday. The Obama administration did not rule out the prospect of a military operation in Syria to bring those responsible for Foley's death to justice.

A visibly angry Obama vowed Wednesday not to back down in its efforts to confront ISIS and safeguard Iraq, despite the threats.

"They may claim, out of expediency, that they are at war with the United States or the West, but the fact is, they terrorize their neighbors and offer them nothing but an endless slavery to their empty vision and the collapse of any definition of civilized behavior," he said.

The disclosure of the rescue mission marks the first time the U.S. has revealed that American military personnel have been on the ground in Syria since a bloody civil war there broke out more than three years ago. Obama has resisted calls to insert the U.S. military in the middle of Syria's war, a cautious approach his critics say has allowed the ISIS to strengthen there and make gains across the border in Iraq.

"As we have said repeatedly, the United States government is committed to the safety and well-being of its citizens, particularly those suffering in captivity. In this case, we put the best of the United States military in harm's way to try and bring our citizens home," Pentagon spokesman Rear Adm. John Kirby said in a statement Wednesday night.

"The United States government uses the full breadth of our military, intelligence and diplomatic capabilities to bring people home whenever we can. The United States will not tolerate the abduction of our people, and will work tirelessly to secure the safety of our citizens and to hold their captors accountable," he said.

Senior administration officials said the raid took place on or around the Fourth of July. They said that nearly every branch of the military was involved and that the special forces on the ground were supported from the air by fixed wing, rotary and surveillance aircraft.

Officials believe that the hostages had been at the location of the rescue operation but were moved a short time before.

It's especially difficult to gather intelligence in war-torn Syria, officials said. The vast majority of intelligence gleaned there is signals-based, based on tracking cellular and other forms of electronic communication.