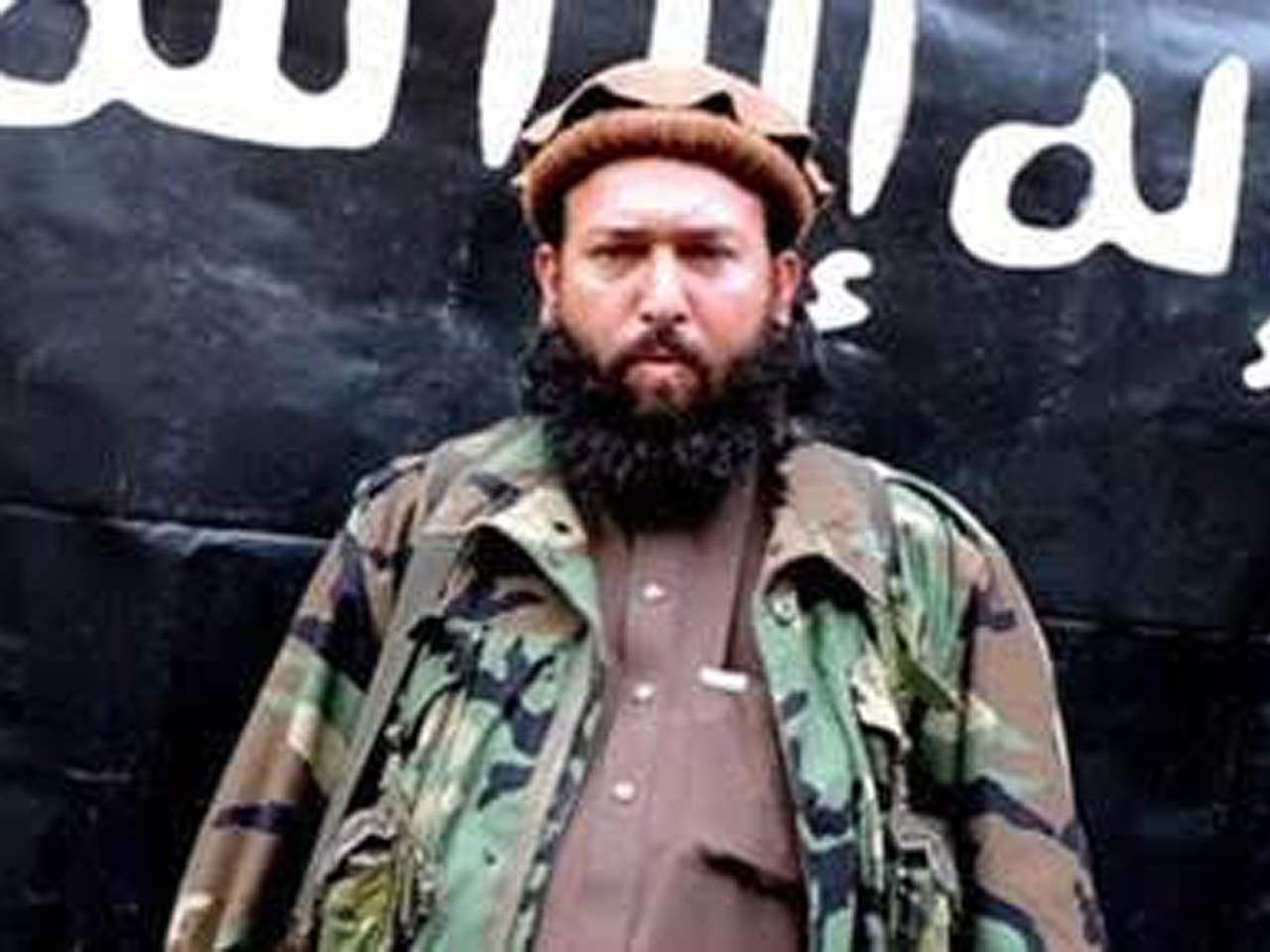 KABUL, Afghanistan -- The Islamic State of Iraq and Syria (ISIS) released an online audio clip Monday they claim came from the leader of an Afghan affiliate that authorities there say was killed in a U.S. airstrike.

The Associated Press could not identify the man speaking in the clip as Hafeez Sayeed, whom Afghanistan said died Friday in an airstrike in Nangarhar province that killed more than 30 militants. The U.S. has said it conducted an airstrike there Friday, without elaborating.

Abdul Hassib Sediqi, a spokesman for Afghanistan's National Directorate of Security, said Saturday that the strike killed Sayeed. Sediqi offered no photographs or other evidence, though he said Afghan authorities verified a corpse from Friday's strike was Sayeed.

In the audio, which was posted on known militant websites, a man speaking Pashtun calls on listeners to join ISIS. The man also criticizes the Taliban.

The audio included no time stamps to date it. ISIS' al-Bayan radio identified the man Monday as Sayeed, without elaborating. Sayeed is not well-known in Afghanistan.

Disenchanted extremists from the Taliban and other organizations, impressed by ISIS' territorial gains in Syria and Iraq and its slick online propaganda, began raising its black flag in extremist-dominated areas in Afghanistan and Pakistan in recent months.