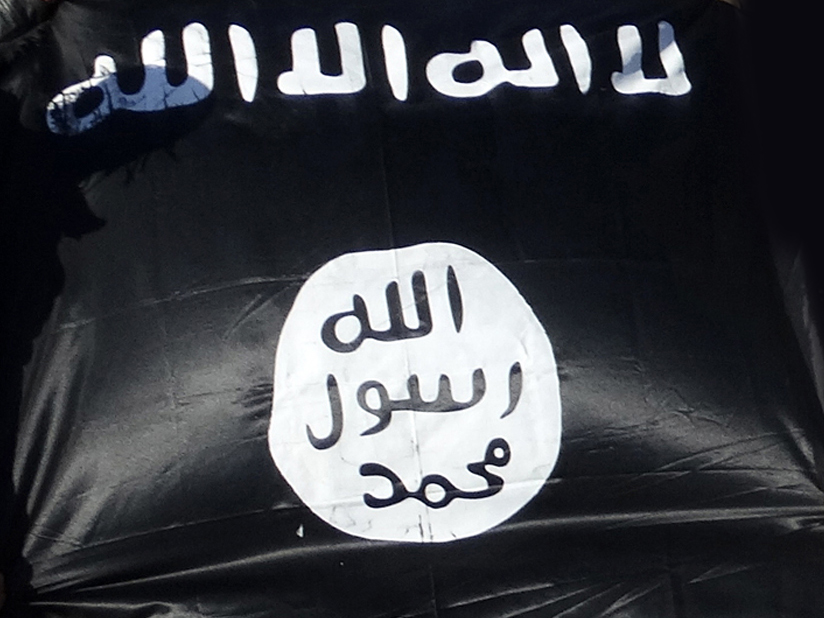 KABUL, Afghanistan -- Officials in Afghanistan said Saturday that recent U.S. airstrikes it assisted destroyed the top leadership of a fledgling local affiliate of the Islamic State of Iraq and Syria (ISIS), potentially striking a major blow to an insurgent group already targeted by local Taliban fighters.

That comes after Afghan officials earlier said another U.S. airstrike killed the affiliate's second-highest official, Gul Zaman, and six others, including a former Pakistani Taliban spokesman named Shahidullah Shahid who earlier had joined the group.

"With the killings of Hafiz Sayeed, Gul Zaman and Shahidullah Shahid, who were the high-profile figures of Daesh in Afghanistan, we have destroyed the base of ISIS," said Abdul Hassib Sediqi, a spokesman for Afghanistan's National Directorate of Security, using two alternate names for the militant group.

Sediqi offered no photographs or other evidence to show the strikes killed the Islamic State affiliate's top leaders, though he said Afghan authorities verified a corpse from Friday's strike was Sayeed. Militants with the group have not discussed the strikes online.

NATO officials declined to immediately comment on the claim, saying they would issue a statement later Saturday. U.S. Army Col. Brian Tribus, a spokesman for U.S. Forces-Afghanistan, confirmed Americans carried out an airstrike Friday in Nangarhar's Achin District, but declined to comment further.

NATO and U.S. officials have not commented on the strike that Afghan officials said killed Zaman and Shahid, which they said took place Monday in the same district as Friday's strike.

ISIS, which holds a self-declared "caliphate" across roughly third of Syria and neighboring Iraq, has inspired militants across the greater Middle East and Africa to declare allegiance to its leader, Abu Bakr al-Baghdadi. The militants include those in Egypt who purportedly claimed a car bombing early Saturday at the Italian Consulate in Cairo that killed one person.

They also include militants in Pakistan and Afghanistan, the target of a U.S.-led invasion after the 2001 al-Qaida terror attacks on America.

Disenchanted extremists from the Taliban and other organizations, impressed by ISIS's territorial gains and slick online propaganda, began raising its black flag in extremist-dominated areas of both countries in recent months.

Analysts and officials say the number of Islamic State supporters in the Afghan-Pakistan region remains small and that the group faces resistance from militants with strong tribal links. However, the rise of even a small Islamic State affiliate could further destabilize the region and complicate U.S. and NATO efforts to end the 13-year Afghan war.

In April, a motorcycle-riding suicide bomber attacked a line of people waiting outside a bank in eastern Afghanistan, killing at least 35 and wounding 125 in an assault the country's president blamed on ISIS.

Other violence has been blamed on the ISIS affiliate, including gun battles between its followers and the Taliban, who warned the Islamic State group to stay out of the country. Afghan officials have suggested the group had a presence in three of its provinces, including Nangarhar, which borders Pakistan and frequently sees militants cross its borders.

Sediqi, the National Directorate of Security spokesman, said Afghan officials had created a special intelligence unit to target the ISIS affiliate and its work directly aided the U.S. airstrikes.

"Daesh activities have been totally disturbed here and it is not easy for them to replace all these high-ranking figures any time soon," he said.