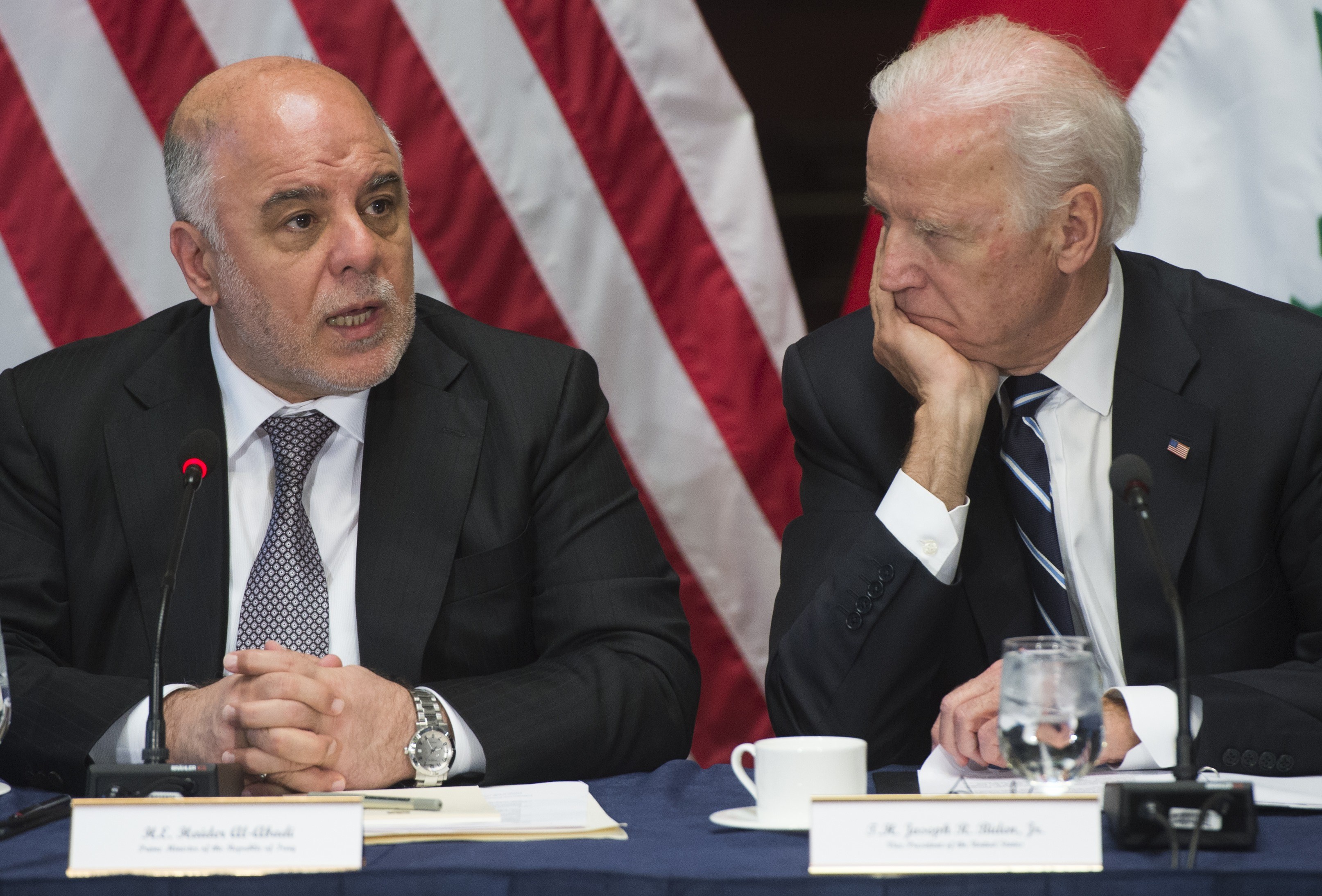 Iraq's Prime Minister Haider al-Abadi has refuted harsh criticism of his nation's military forces after Iraqi troops abandoned the city of Ramadi -- just an hour west of Baghdad -- to the Islamic State of Iraq and Syria (ISIS).

As CBS News correspondent Holly Williams reports, there are now fears that all of Anbar province could fall to ISIS. It's a province that was secured by U.S. troops after the invasion of Iraq in 2003 at a cost of nearly 1,300 American lives.

But responding just hours after Carter's remarks, al-Abadi told BBC News he was "surprised" to hear such a key figure in Washington blast the Iraqi troops' efforts, noting Carter had been "very supportive of Iraq."

"I'm sure he was fed with the wrong information," al-Abadi told the BBC, without clarifying which of Carter's claims, specifically, he was rejecting.

But while al-Abadi said the loss of Ramadi made his "heart bleed," he claimed it would be a short-lived victory for the Sunni extremists.

"I can assure you we can bring it back (under government control) soon," he said of Ramadi. "I'm talking about days."

As Williams reports, however, more than a week after Ramadi fell to ISIS, refugees are still streaming out of Anbar province. ISIS has reportedly used its favorite tactics in the city; carrying out public executions and instilling fear amongst those who've stayed behind.

Iraq's national army was trained and equipped by the U.S. at a cost of 20 billion dollars. But its soldiers fled Ramadi after a wave of ISIS suicide car and truck bombs.

Iraq's Iranian-backed Shiite Muslim militias, working in partnership with the central government in Baghdad, have deployed to try and retake the city -- the force al-Abadi is convinced can reclaim Ramadi in a matter of "days."

As Williams reports, they've proven effective against ISIS in other areas close to Baghdad -- but they too are notorious for their brutal tactics and have been implicated in the murders of Sunni Muslim civilians and other atrocities.

There are serious concerns that the Shiite militias' involvement in Ramadi, the capital of heavily-Sunnni Anbar, could fuel Iraq's deadly religious tensions.

Nine months after the U.S.-led coalition began airstrikes against ISIS, the militants are still making some territorial gains -- not just in Iraq, but across the border in Syria, where on Wednesday the militants seized the ancient city of Palmyra.

There are fears the extremists will pillage and destroy the ancient site, but the city also gives ISIS access to new oil and gas fields as well as a key highway that connects the capital, Damascus, with eastern Syria.

CBS News senior national security analyst Juan Zarate says that while "the battle lines are shifting every day" in the fight against ISIS in both Iraq and Syria, the reality is "the Islamic State is gaining momentum, gaining ideological adherence... and foreign fighters from around the world."

Zarate said the circumstances are forcing a very serious discussion among President Obama's senior security staff as to whether the U.S. role in Iraq needs to be beefed up with either a wider scope to the airstrikes, or possibly the addition of new ground resources.

There are claims by the Syrian government and activist groups -- which CBS News cannot independently verify -- that ISIS has executed hundreds civilians, including children, in Palmyra.