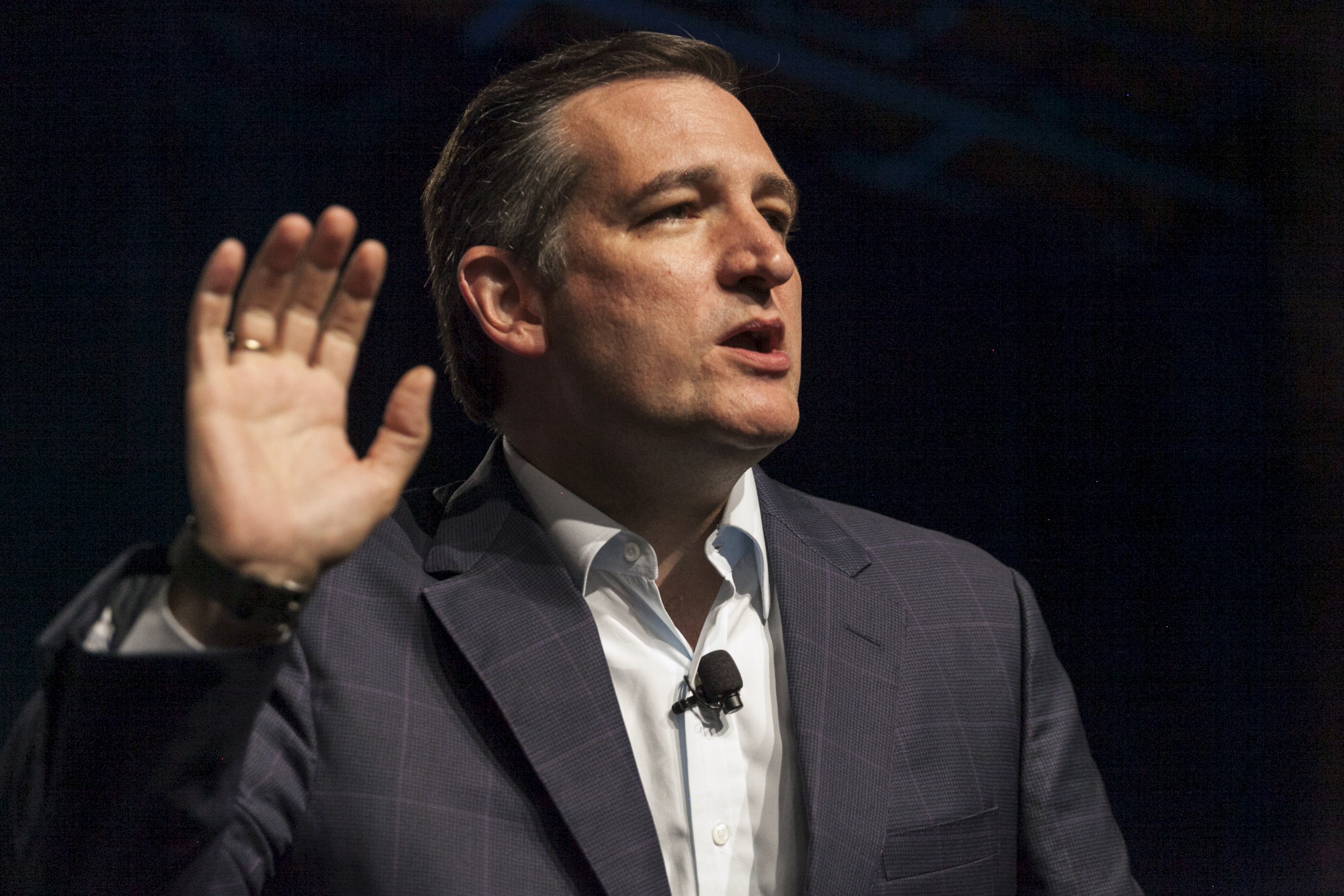 Republicans right about now should be breathing a sigh of relief: The two-year budget agreement that Congress reached with the White House will keep the threat of a government shutdown off the table for the duration of the presidential election, preventing them from the sort of self-inflicted political damage the GOP suffered in 2013.

Yet it's unlikely that at Wednesday's GOP debate, the candidates -- particularly those who will have to vote on the budget deal in the Senate -- will have much positive to say about the deal.

Already, Sen. Rand Paul of Kentucky -- one of the 2016 candidates whose poll numbers are hovering in the single digits, well below front runners Ben Carson and Donald Trump -- has announced he will try to filibuster the agreement.

"I think it is horrible -- it's hard for me not to use profanity in describing it," Paul said to reporters before a campaign rally in Denver, Colorado on Tuesday. "It's a bill that shows a careless disregard of the debt, it will raise the debt with no limit. It is basically a blank check to the president and to Congress to raise as much money and spend as much money as you want to until March 2017. I will do everything I can do stop it, I will filibuster it, I will not let them condense the time, I will make sure that the country is aware that really both sides appear to have given up right and left. The right wants more money for the military, the left wants more money for welfare - guns and butter - that's what we are going to have, guns and butter, but as a consequence I think they are destroying the country by adding more debt."

Meanwhile, two other low-polling presidential candidates in the Senate -- Ted Cruz of Texas and Marco Rubio of Florida -- have also rejected the deal.

"John Boehner's golden parachute will certainly cement his legacy, but it is a slap in the face to conservatives who rose up across the country in 2014 on a promise that we would stop the disastrous runaway spending and debt in Washington," Cruz said in a statement. He went on to call the deal "a victory for the Washington Cartel, for the politically connected elite, and for big business and lobbyists who get in bed with career politicians to grow government."

Rubio similarly said in a statement, ""Almost five years after I arrived in the Senate, little has changed in Washington because we have leadership failure at the presidential level and a political establishment that keeps negotiating deals behind closed doors that will only leave our children and grandchildren saddled with more debt."

Some Republican leaders like Rep. Paul Ryan of Wisconsin, who is expected to succeed Boehner as speaker of the House, lamented the messy negotiating process and hasty vote arranged to pass the deal. However, other GOP leaders suggested the contents of the deal are actually not bad.

"The agreement reaches, I think, the basic points that were important to most Senate Republicans," Senate Majority Leader Mitch McConnell of Kentucky said Tuesday. "No addition to the deficit, a plus-up of defense, no tax increases, and some entitlement changes."

The GOP candidates participating in Wednesday night's CNBC debate in Boulder, Colorado will have to make an effort to appeal to those GOP voters, as well as CNBC's business-oriented audience, which isn't interested in putting the economy at risk over ideological battles.

At the same time, the candidates will have to appeal to a core group of GOP voters who aren't interested in compromise. The CBS/ New York Times poll shows that 59 percent of Republicans who are very conservative think Republicans in Congress should stick to their positions and not compromise.

Even "very conservative" Republicans surveyed think the U.S. political system is not working because of all the fighting and gridlock. However, they're twice as likely (at 32 percent) to say the system is working than moderate Republicans are (at 15 percent).

Meanwhile, as Trump and Carson dominate state and national GOP polls, it's clear voters are looking for a fresh approach to governing, giving 2016 candidates who serve in the Senate more reason to buck their leaders on the deal.

Some GOP 2016 candidates may choose to line up behind the two-year agreement, but they may still follow Ryan's lead and criticize the negotiating process.

In an interview with the Hill on Tuesday, Carson refrained from criticizing Boehner and other negotiators. "It's not the preferable way to do it, but it's done," he said. "Bygones are bygones, so it's time to move on. But I hope that the new Speaker and several other members will ... start looking now to see what we can do so we're not in this situation next year."