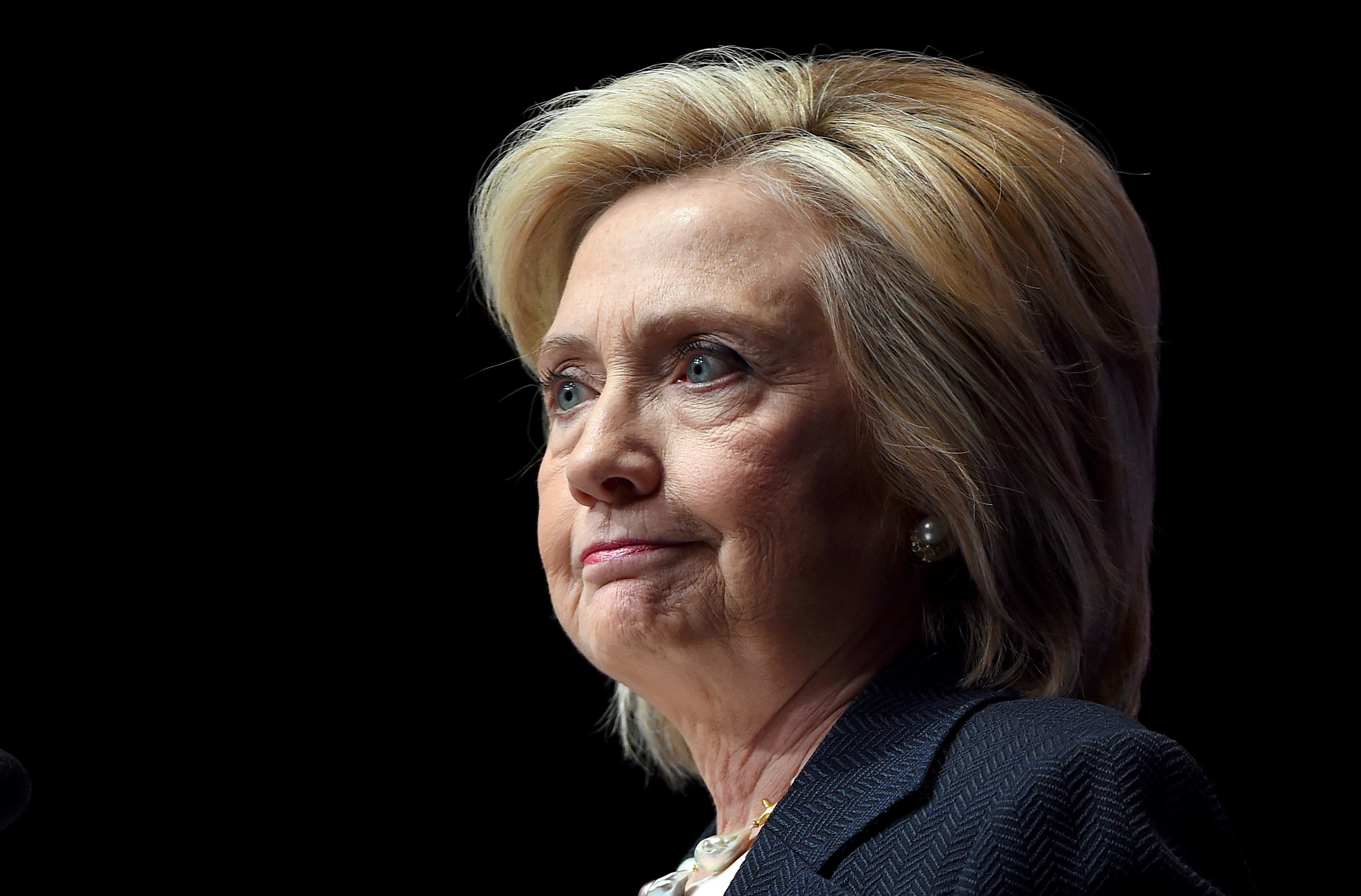 WASHINGTON -- Former Secretary of State Hillary Rodham Clinton received hundreds of pages of emails about Libya from a longtime confidant, including both publicly available and unconfirmed material from sources about the cause of the 2012 attack on the U.S. diplomatic outpost in Benghazi that killed four Americans.

About 180 pages of emails to Clinton from Sidney Blumenthal were released Monday by a Republican-led House panel investigating the attack on Sept. 11, 2012.

Rep. Trey Gowdy, R-S.C., who leads the panel, said the emails were new and were not among those earlier released to the committee by the State Department or Clinton herself. However, Rep. Elijah Cummings of Maryland, the senior Democrat on the Benghazi panel, expressed outrage at the release, saying some of the emails already had been released to the committee and that "their selective release demonstrates the select committee's singular focus on attacking Hillary Clinton and her bid for president.

"Gowdy said he was against releasing the transcript of Blumenthal's deposition to the committee, saying he does not plan to release the transcript of any witness interviews. Cummings countered saying the chairman has not officially released emails from any witness. "Now, he has apparently decided that this one witness is so critical that his emails - and his alone - must be released," without the deposition, which would provide context to the emails, Cummings said.

In the immediate aftermath of the 2012 attack, which killed U.S. ambassador Chris Stevens, intelligence about who carried it out and why was contradictory. That led Susan Rice, then U.S. ambassador to the United Nations, to inaccurately assert that the attack had evolved from a protest, when in fact there had been no protest.

In an email on the day after the attack, Blumenthal wrote that during a top-level meeting, a senior security officer told Libya's new interim President Mohamed Yousef el-Magariaf that the attacks were influenced by a video mocking Islam prophet Muhammad.

"According to a sensitive source, el-Magariaf was shaken by the attacks and gave permission to commanders on the ground for security forces to open fire over the heads of the crowds in an effort to break up mobs attacking the missions," the three-page email said. "During this session, a senior security officer told el-Magariaf that the attacks on that day were inspired by what many devout Libyan viewed as a sacrilegious Internet video on the prophet Muhammad originating in America.

"The Libyan attacks were also inspired by and linked to an attack on the U.S. mission in Egypt on the same day."