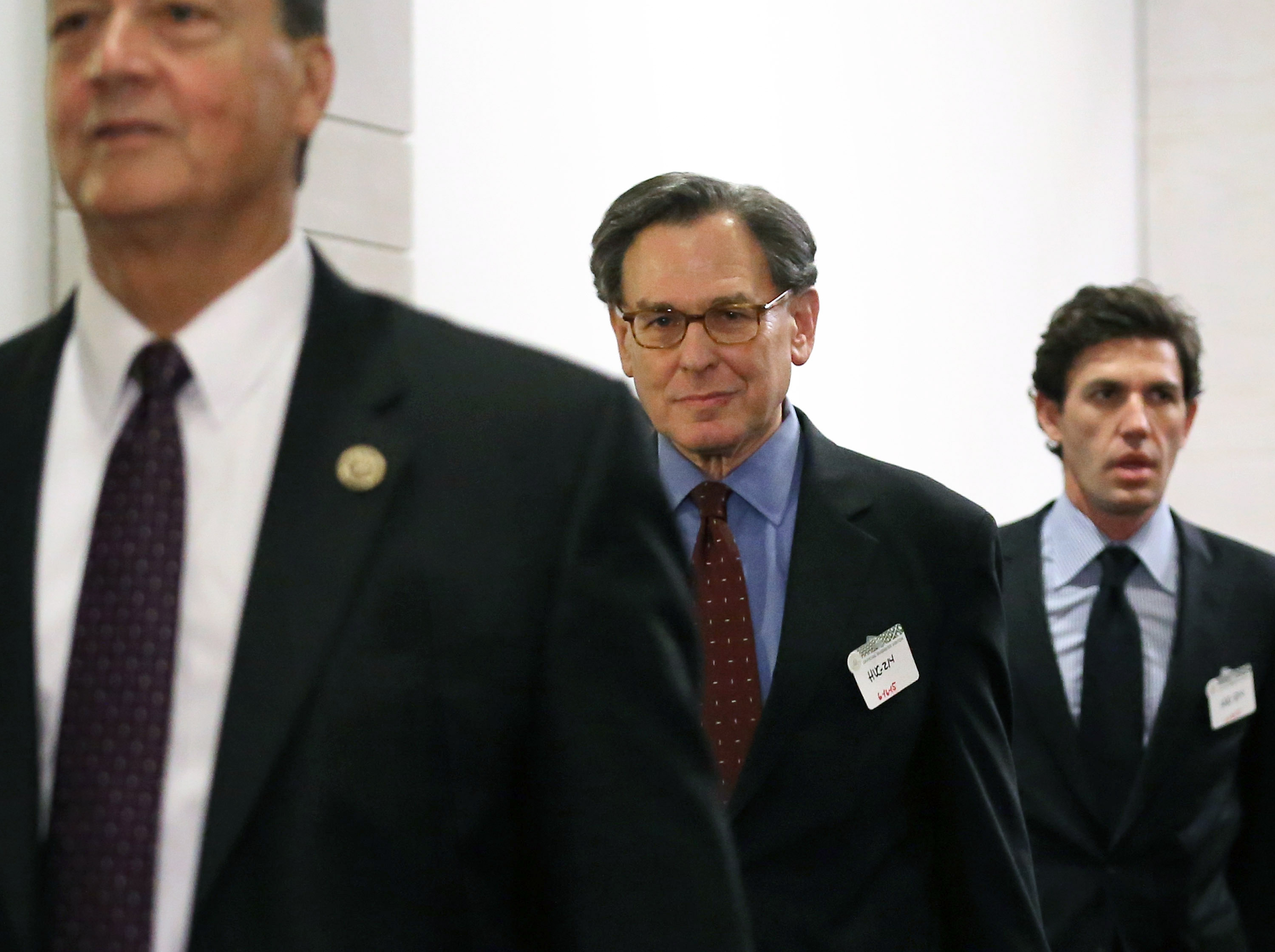 A long time advisor and confidant to the Clinton family, Sidney Blumenthal, testified in a closed session Tuesday before the House Select Committee on Benghazi after the committee received nearly 120 new pages of emails Blumenthal exchanged with former Secretary of State Hillary Clinton regarding the 2012 terrorist attack in Benghazi, Libya.

"The Department is working diligently to publish to its public website all of the emails received from former Secretary Clinton through the FOIA process," said State Department spokesman Alec Gerlach. "We provided the Committee with a subset of documents that matched its request and will continue to work with them going forward. Secretary Kerry has been clear that the State Department will be both transparent and thorough in its obligations to the public on this matter."

The emails are part of a collection of nearly 55,000 pages of messages from Clinton's private email account that she turned over to the State Department for review and release. The agency has been ordered by a U.S. district court judge to release the emails on a rolling basis, and some of those emails have been turned over to the House committee investigating the attack. The New York Times published nearly 350 pages of the emails last month.

Blumenthal's testimony came less than a week after Clinton held the first big rally of her 2016 presidential bid.

Cummings said Blumenthal's appearance before the panel was an example of how the GOP-led committee "has strayed far from investigating the Benghazi attacks and is now focused like a laser on attacking Secretary Clinton in her run for president," according to the Associated Press..