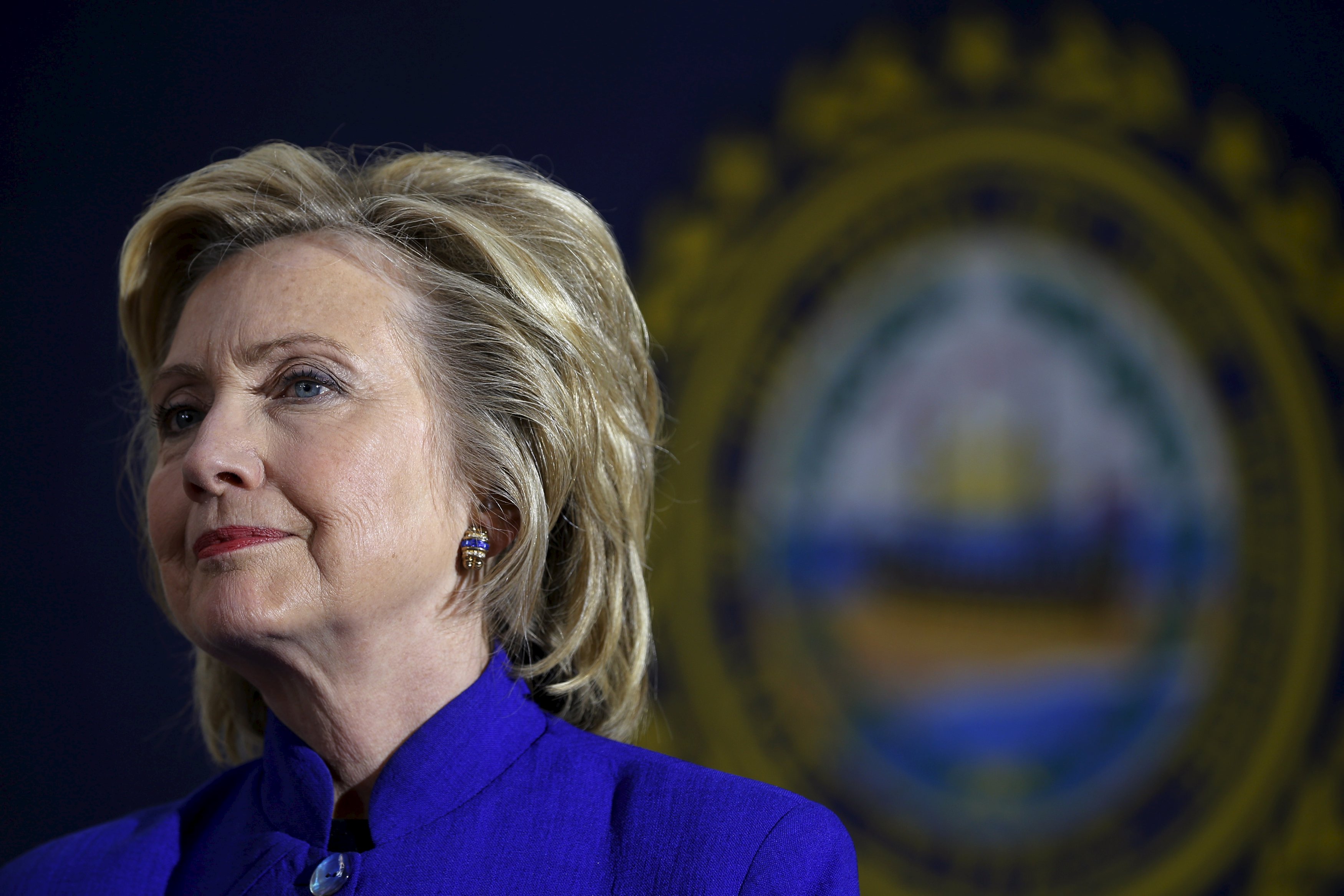 Democratic presidential candidate Hillary Clinton met last week with representatives from the New Hampshire chapter of Black Lives Matter, sharing a frank - and occasionally tense - exchange about the history of institutional racism and the mechanics of successful protest movements.

Black Lives Matter, though in its infancy, has already made quite a mark on the 2016 election, disrupting several recent campaign events with a call for racial justice. The activists who met with Clinton were planning to attend her campaign event in Keene, N.H. last Tuesday, but they were turned away by Secret Service agents who said the venue was at capacity. They watched the event from an overflow room and later met backstage with the candidate for a private discussion. Two video clips of that meeting were released Monday by Good Magazine.

"There has to be a reckoning," Clinton told the activists, who pressed her on her past support for tough-on-crime policies that they believe contributed to the aggressive policing and mass incarceration that disproportionately affects black people. "But I also think there has to be some positive vision and plan that you can move people toward."

"Once you say this country has still not recovered from its original sin, which is true...the next question is, 'So what do you want me to do about it?'" Clinton said. "That's what I'm trying to put together in a way that I can explain it and I can sell it. Because in politics, you can't explain it and you can't sell it, it stays on the shelf."

Clinton said she agreed with the movement's insistence that institutional racism continues to threaten the lives and wellbeing of black people, but she urged them to move past building awareness and begin taking concrete steps to secure change.

"Your analysis is totally fair. It's historically fair, it's psychologically fair, it's economically fair, but you're going to have to come together as a movement and say here's what we want done about it," she said. "Because you can get lip service from as many white people as you can pack into Yankee Stadium, and a million more like it, who are gonna say, 'Oh, we get it, we get it. We're going to be nicer.' That's not enough, at least in my book."

That response rubbed at least one of the activists the wrong way.

"If you don't tell black people what we need to do, then we won't tell you all what you need to do," he told Clinton. "This is and has always been a white problem of violence. There's not much that we can do to stop the violence against us."

"Respectfully, if that is your position, then I will talk only to white people about how we are going to deal with the very real problems," Clinton replied.

"What you just said was a form of victim blaming," the man continued. "You're saying that what the black lives matter movement needs to do to change white hearts..."

"You can keep the movement going, which you have started, and through it, you may actually change some hearts," she continued. "But if that's all that happens, we'll be back here in 10 years having the same conversation. Because we will not have all of the changes that you deserve to see happen in your lifetime because of your willingness to get out there and talk about this."