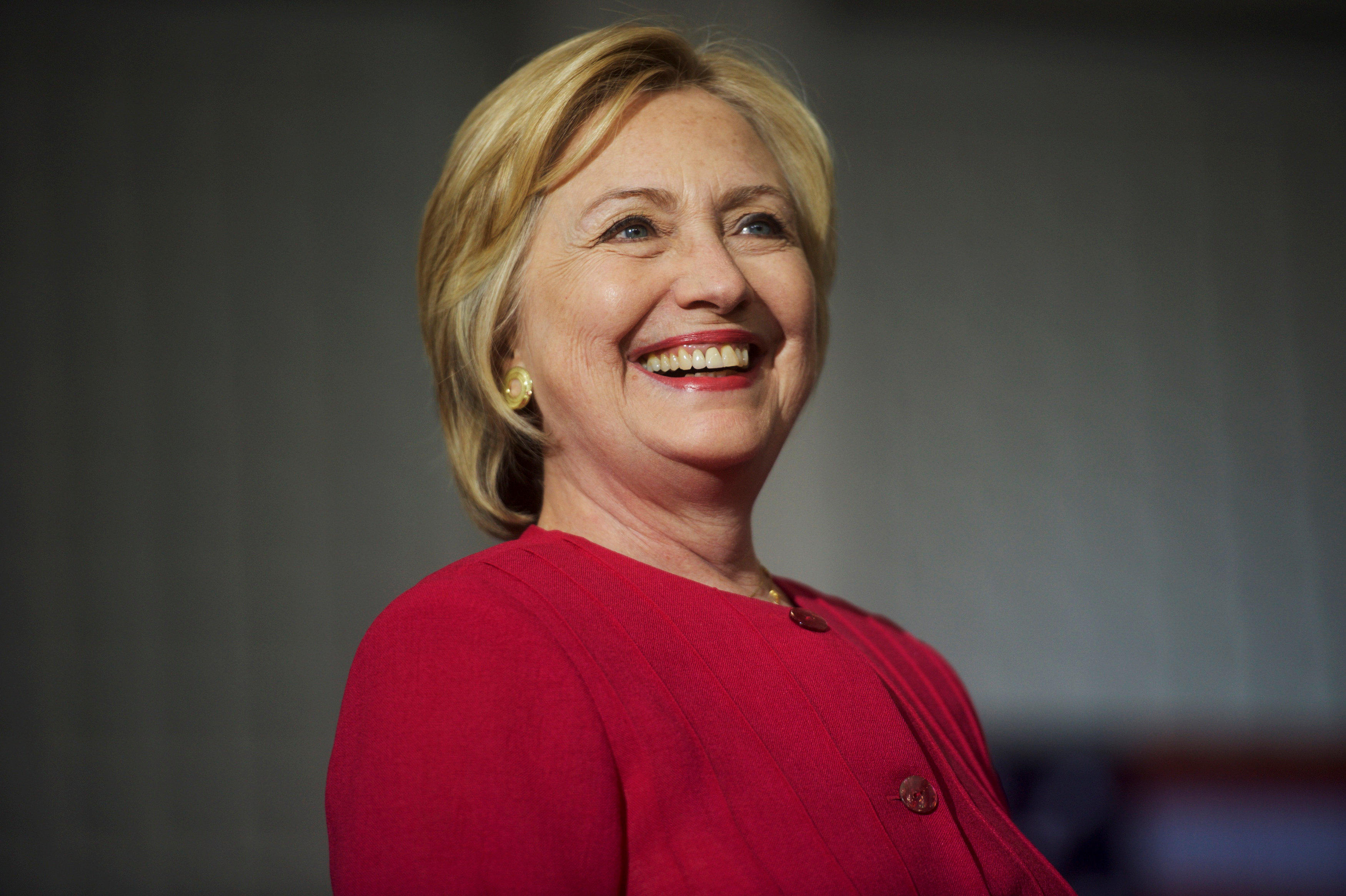 The poll found 51 percent of likely voters in the U.S. support Clinton while 41 percent said they support Trump.

Clinton’s expansive lead is due to support from women and non-white voters, Quinnipiac said. Trump, meanwhile, leads among men and white voters.

But two-thirds of voters said Clinton is qualified to serve as president, the poll found, whereas 58 percent said Trump is not qualified.

The Quinnipiac poll surveyed 1,498 voters between August 18 and 24 with a 2.5 percentage point margin of error.