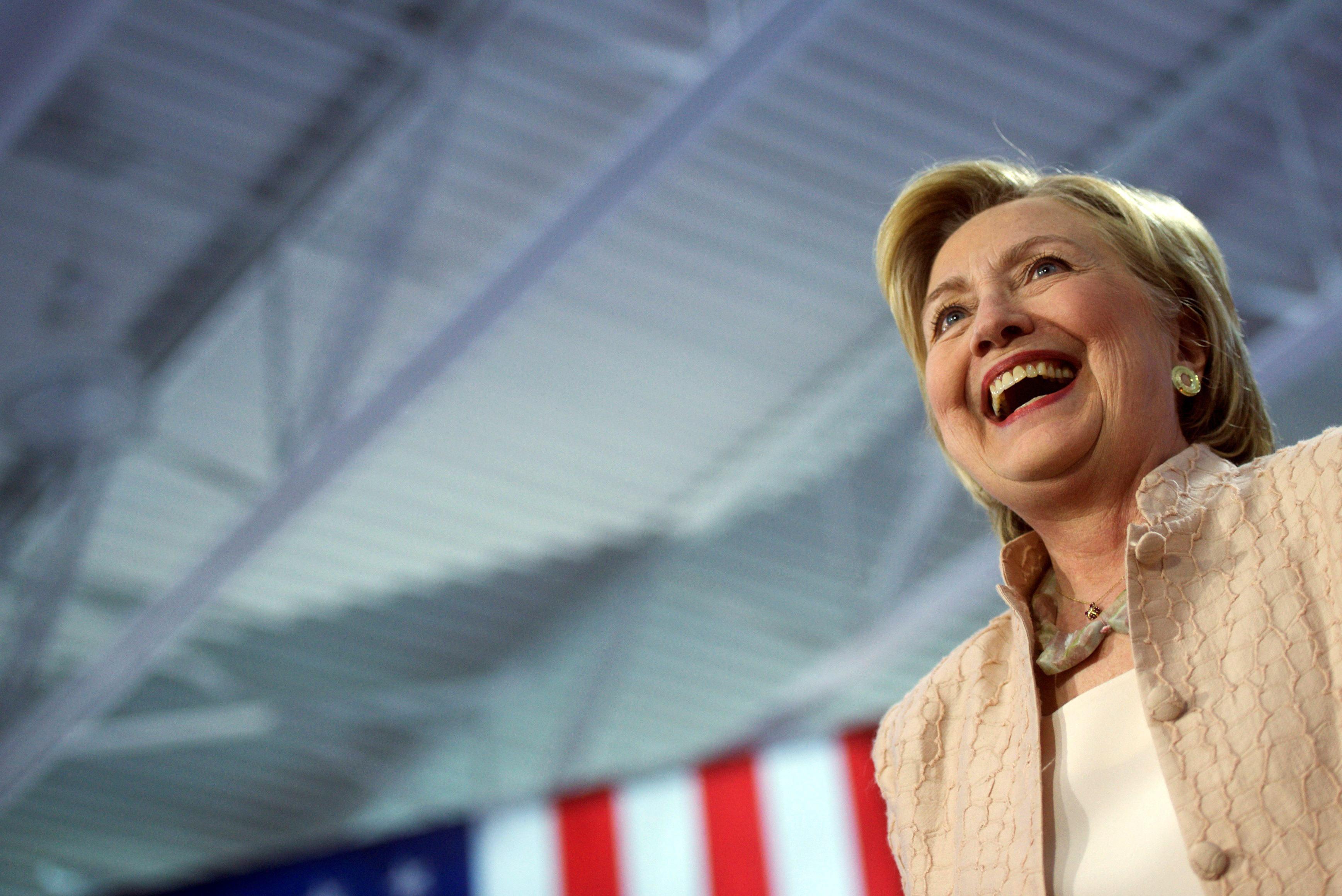 Nearly two-thirds said they view Clinton as not honest or trustworthy while more than half said the same about Trump.

The survey found 61 percent of people said the country is on the wrong track while about 28 percent said it’s heading in the right direction. The state’s likely voters were divided over whether President Obama is handling his job as president well.

Roughly the same percentage of voters, 20 percent, rated jobs and the economy as well as terrorism and national security as the most important issue facing the next president.

Recent polls show Clinton leading nationally and in some key battleground states while one poll this week found Trump leading in Arizona.

The Suffolk poll surveyed 500 likely voters in Michigan between August 22 and 24 with a 4.4 percentage point margin of error.