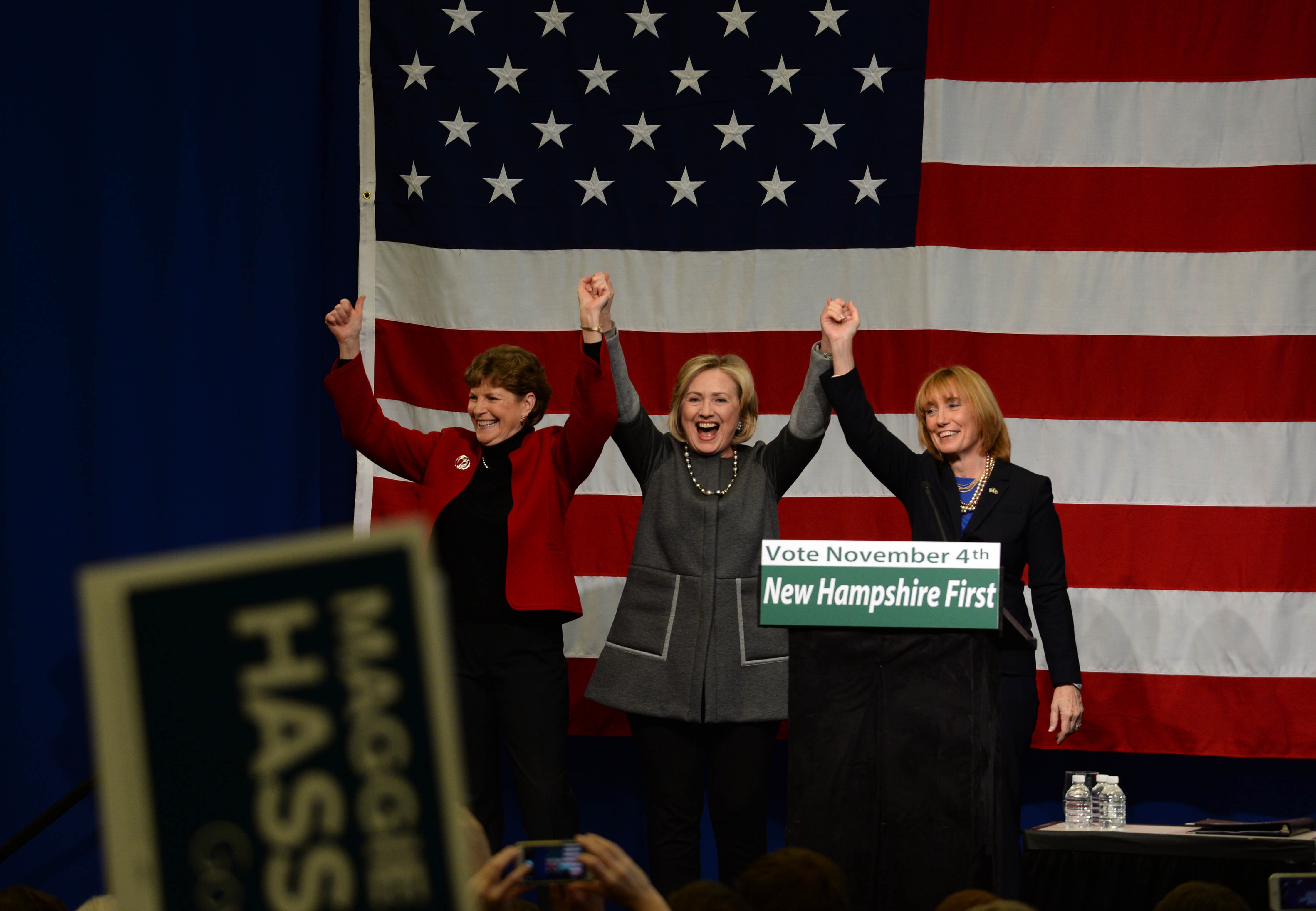 Hillary Rodham Clinton is hiring staff to lead her expected campaign for president in the early voting state of New Hampshire.

A New Hampshire Democrat familiar with the moves says Clinton has selected Mike Vlacich to serve as state director. The person spoke on condition of anonymity, because the hires will not be official until the formal launch of the campaign.

Vlacich served as campaign manager for Democratic Sen. Jeanne Shaheen's re-election in 2014, when she survived a Republican wave that knocked several Democrats out of the Senate.

Clinton is expected to announce her 2016 White House bid in the next few weeks.