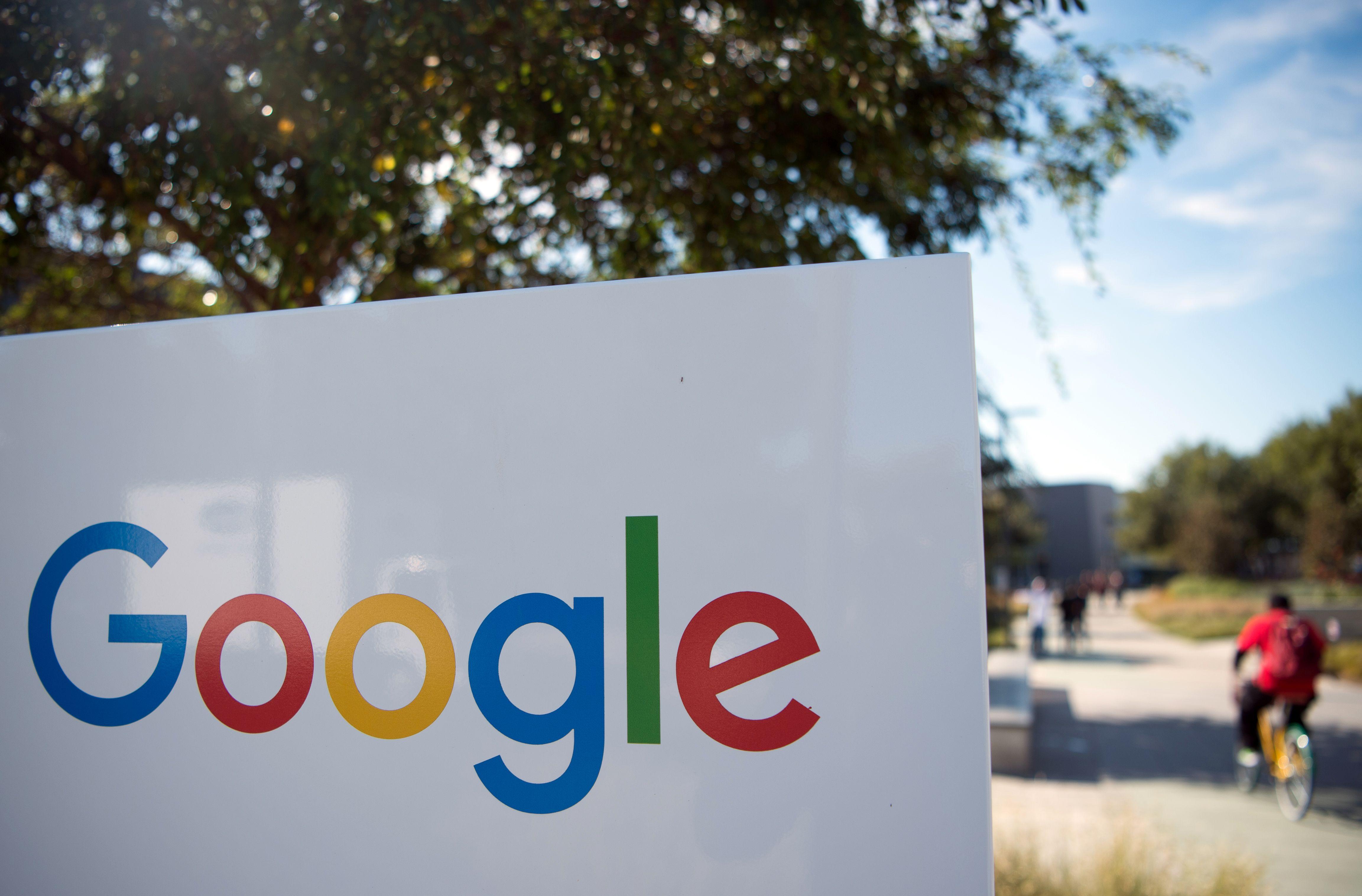 Google has discovered that Russian agents spent some tens of thousands of dollars on Google products including Google search, Gmail, YouTube and DoubleClick ads in order to spread false information during the 2016 presidential campaign, the Washington Post reported Monday.

The ads appear not to be from the same Russian trolls from the Internet Research Agency that advertised on Facebook. Google has launched an investigation into the ad-buying, which amounted to less than $100,000. Google did not comment on the matter to the Post, which cited people familiar with the company's investigation.

An individual familiar with the investigation tells CBS News that so far Google has identified some $4,700 worth of ads thought to be connected to the Russian government or people working on behalf of the Russians.

Digging deeper, the investigation also identified over $50,000 of political type ads bought from Russian affiliated web sites or paid for in rubles. Those ads have not been clearly tied back to the Russian government.

Google says it is cooperating with the House and Senate investigations and will cooperate with the Special Counsel's investigation.

This individual says Google has not yet found evidence of political or geographic micro-targeting in the placement of the ads. The Google investigation continues.

A spokesman for Google said in a statement to CBS News on Monday, "We have a set of strict ads policies including limits on political ad targeting and prohibitions on targeting based on race and religion. We are taking a deeper look to investigate attempts to abuse our systems, working with researchers and other companies, and will provide assistance to ongoing inquiries."

According to the Post, Google found the Russian ads when it siphoned data from Twitter that enabled Google investigators to link Russian Twitter accounts to those using Google services to purchase ads.

Tech giants Facebook, Twitter and Alphabet -- the parent company of Google -- have been invited to appear before House and Senate committees this month and in November as Congress investigates Russian meddling in the 2016 election.

Facebook provided congressional investigators with the content of about 3,000 ads bought by a Russian agency, that aimed to sow divisiveness around political and social issues. Some of the ads included references to presidential candidates in the 2016 election.