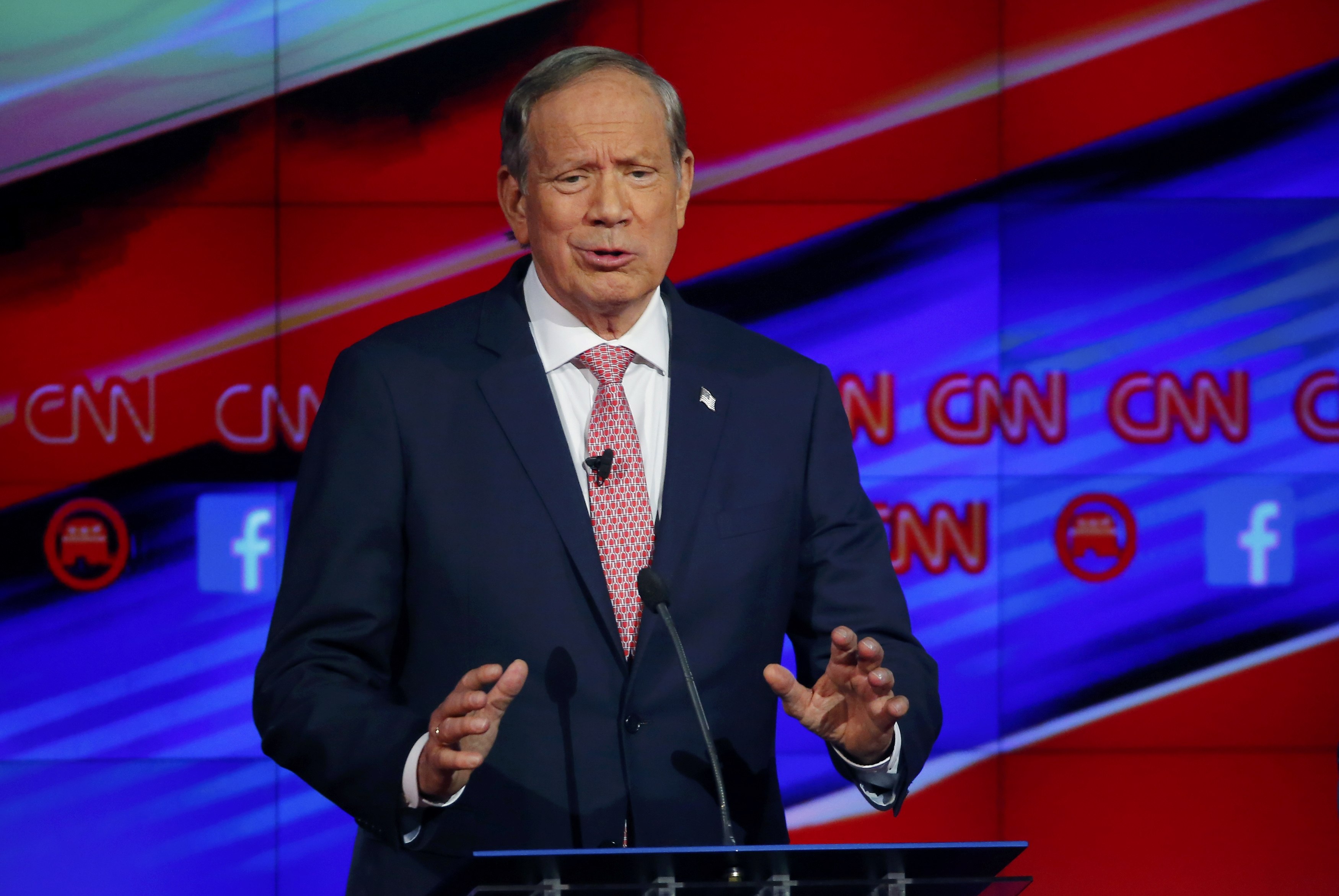 "I took a look at all the candidates, and in my mind one person who stands out, that's Senator Marco Rubio," Pataki said on Fox News' "America's Newsroom." " I'm proud to endorse Senator Rubio."

Pataki, who dropped out of the GOP presidential race in December, said Rubio has the vision, leadership and intelligence from his congressional experience to understand how to defend the U.S. from radical Islam.

The former Republican governor then took swipes at Hillary Clinton and Donald Trump, arguing that both of them divide the nation.

"Marco Rubio is going to bring us together, and make us understand we are all Americans with a common future. I'm proud to endorse him. And I don't just intend to endorse him, I'm going to do everything I can to help Senator Rubio win this election," Pataki said.

His endorsement comes less than a week before the primary season kicks off with the Iowa caucuses next Monday. New Hampshire will then hold its primary on Feb. 9.

Rubio, who has been registering in third place in recent polls, received The Des Moines Registers' endorsement over the weekend. He also has received a number of endorsements from lawmakers including Rep. Trey Gowdy, R-South Carolina, the chairman of the House Select Committee on Benghazi, and Rep. Jason Chaffetz, R-Utah, chairman of the House Oversight and Government Reform Committee, among many others.