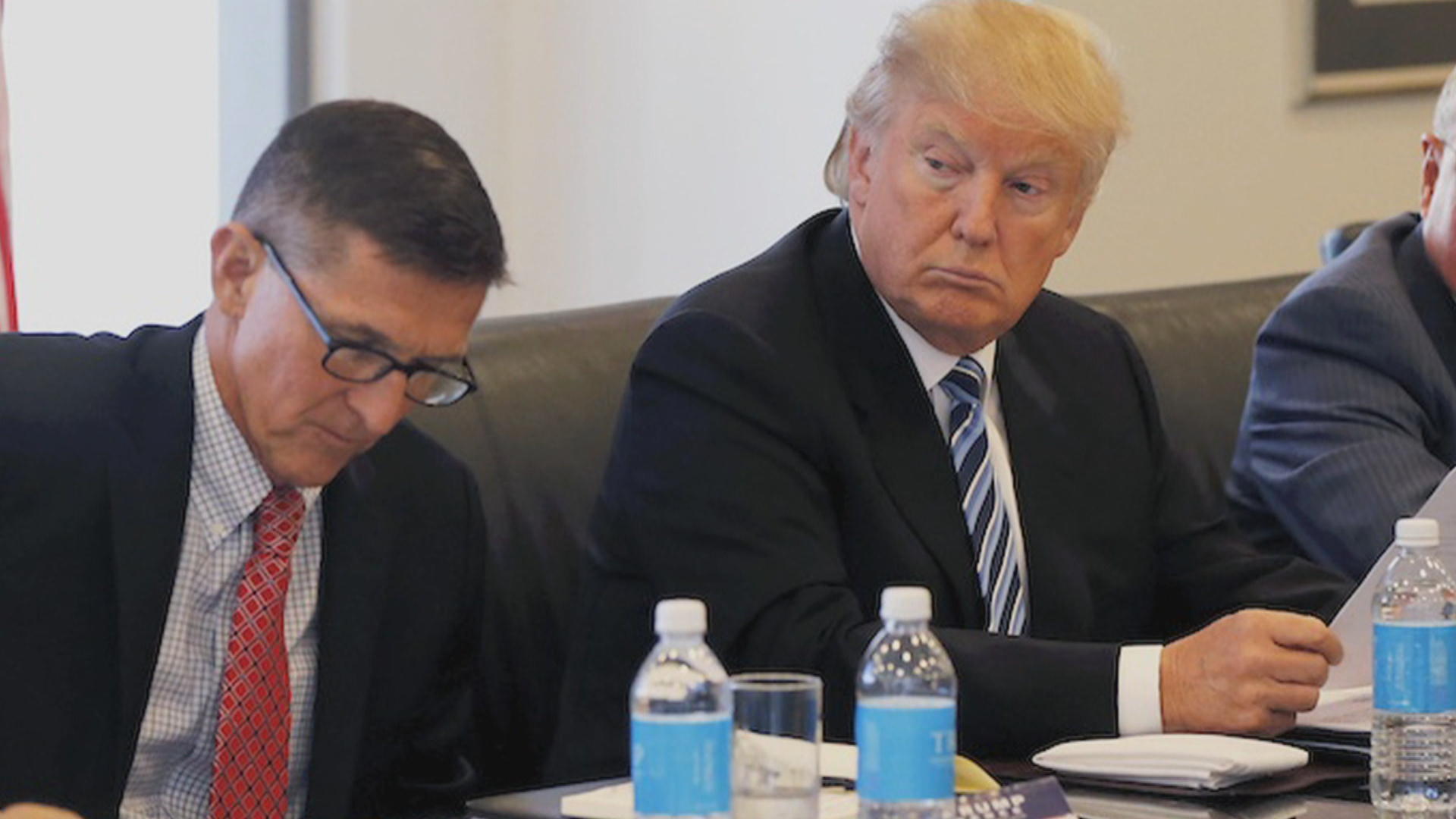 Former National Security Adviser Michael Flynn is seeking protection against possible prosecution relating to investigations into Russian meddling in the U.S. election. In a statement last night, Flynn’s lawyer said “General Flynn certainly has a story to tell, and he very much wants to tell it, should the circumstances permit.”

Scott Pruitt, the head of the Environmental Protection Agency, is facing criticism over his decision not to ban a controversial farm pesticide. Pruitt insists his move is based on “sound science,” but it overrides his own agency’s research showing chlorpyrifos pose a health risk to children and farm workers, possibly inhibiting brain development.

Some rural school districts in the U.S. are coping with depleted budgets by shortening the week for students to just four days. While it’s intended to cut costs, experts question how much money is really being saved, and whether children are being shortchanged educationally. We break down the dubious math of the four-day school week.

Hope for the village of Maar, in South Sudan, is pinned on the skies. The village hadn’t received food in six months. CBS News was there as Red Cross planes streaked overhead, dropping massive bags of food to the dusty earth. As we found out, with war fuelling the misery of starvation, the need is so great that the help from above still leaves some people with nothing but hope.

On “The Takeout” podcast, Emily’s List president Stephanie Schriock talks with CBS News’ Major Garrett and Steve Chaggaris about Ivanka Trump and her evolving role in her father’s administration. Her politics appear to have little in common with her father’s -- Schriock joked about the first daughter, “I can’t wait until she gives us a call and tells us that she’s going to run for office as a Democrat.”

With the current decline in U.S. unemployment, millions more Americans are drawing a paycheck. But that doesn’t mean they’re thrilled with their jobs. A study finds two-thirds of employees feel no fulfillment in their work and often do the bare minimum to get by. But why? One reason stands out.

Traffic chaos expected after fire, collapse on I-85

5 cars you really ought to test drive

Scarlett Johansson may run for office one day