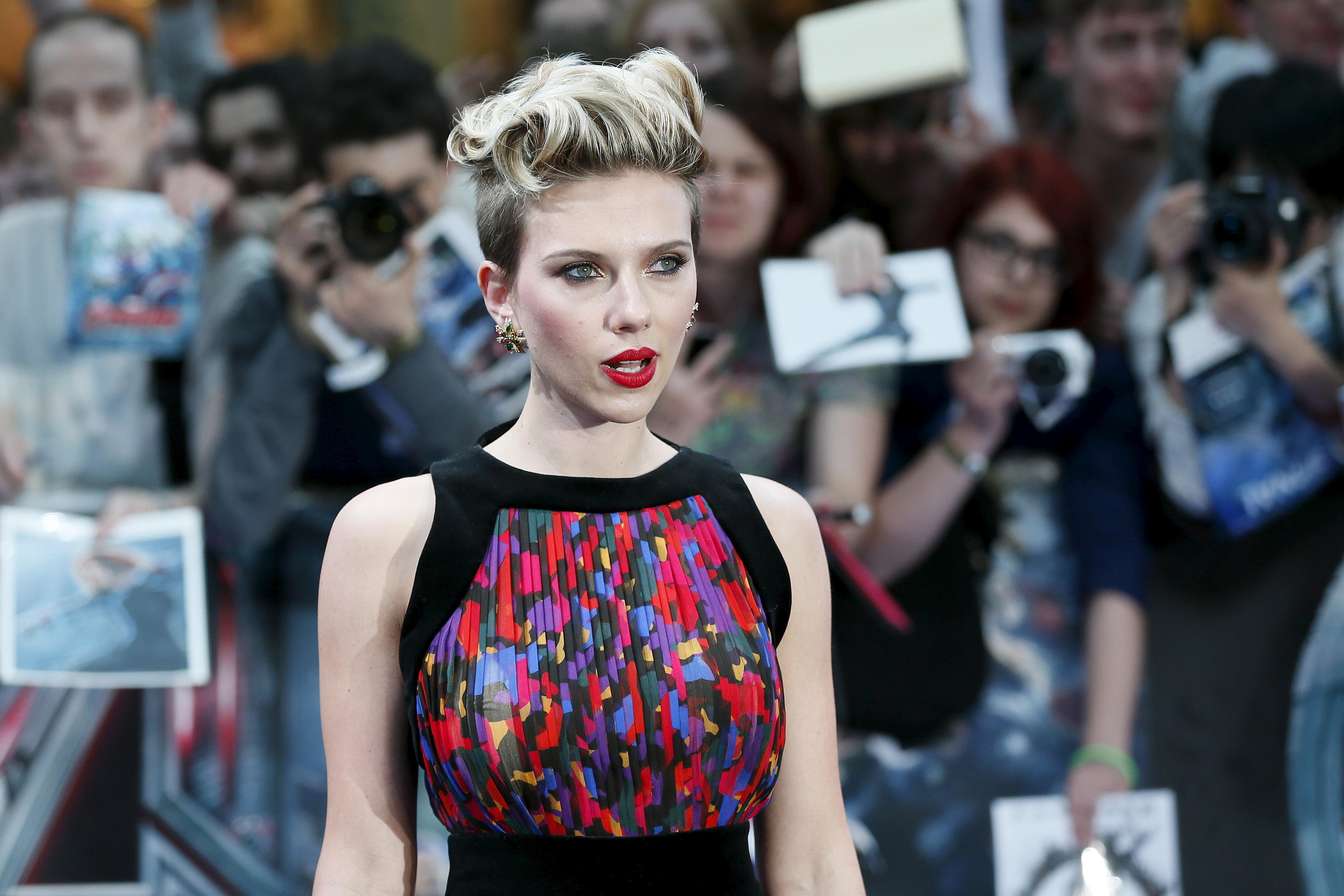 Scarlett Johansson may soon ditch Hollywood for a life in politics.

The “Ghost in the Shell” star conceded during a recent interview that she wouldn’t be opposed to running for office.

“I’ve always been interested in local politics,” Johansson said during a chat with Michael Strahan. “Right now I think with my young daughter, and also as my career is going right now, it’s not the right time.”

“But eventually, maybe if my daughter was older and I could totally focus myself on something like that, I think it could be interesting.”

Johansson was a high-profile participant at the Women’s March earlier this year, and she was a vocal supporter of Hillary Clinton last year. More recently, Johansson lampooned Ivanka Trump during her stint hosting “Saturday Night Live.”