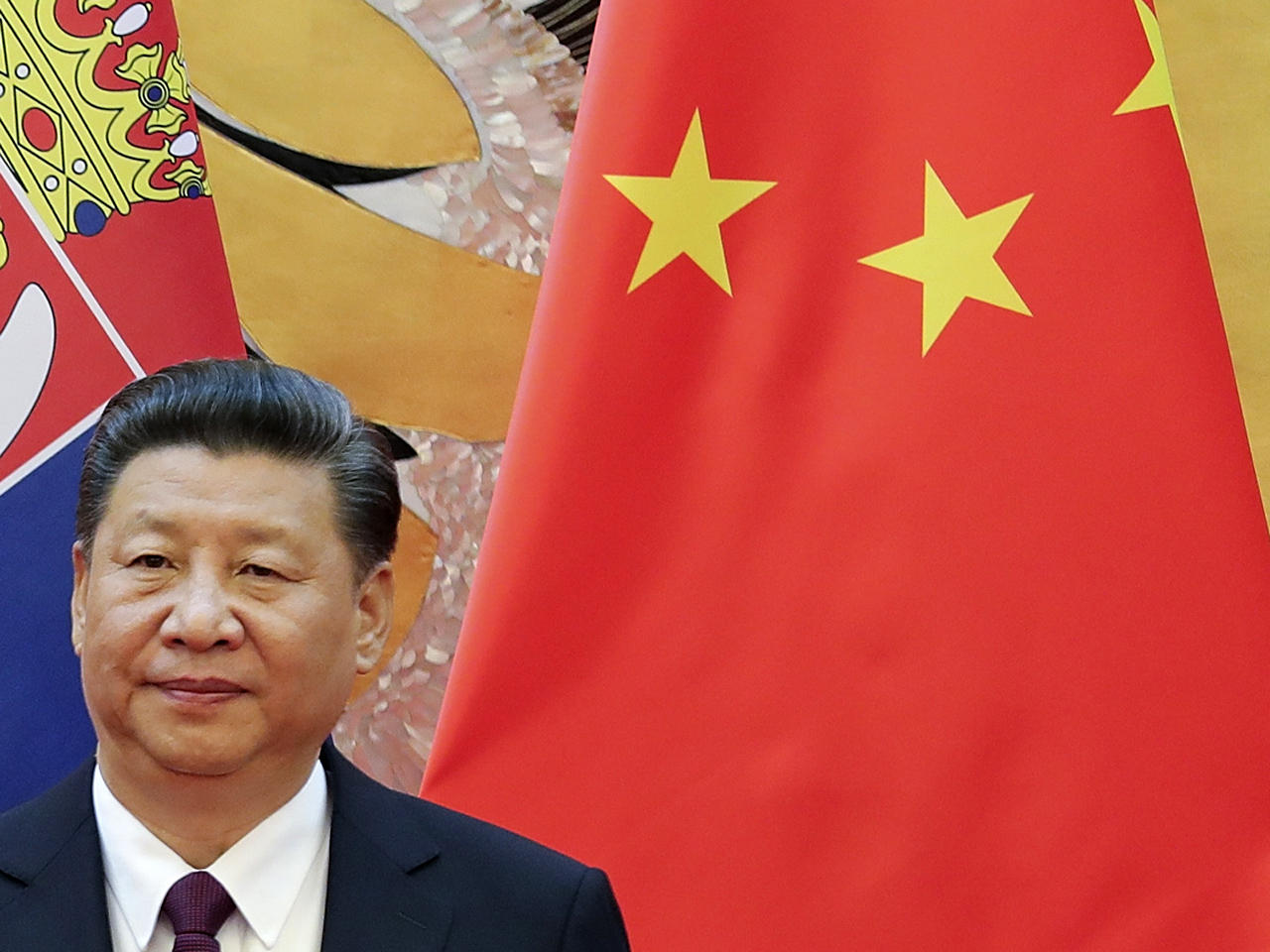 BEIJING -- President Trump will meet with his Chinese counterpart Xi Jinping for the first time on April 6-7 at Mr. Trump’s Florida resort, China’s Foreign Ministry announced Thursday, amid a range of pressing issues including trade, North Korea and territorial disputes in the South China Sea.

Mr. Trump predicted “a very difficult” meeting in a tweet just hours after both governments announced the summit. He wrote in part: “We can no longer have massive trade deficits and job losses. American companies must be prepared to look at other alternatives.”

China’s immediate response to Mr. Trump’s tweet was diplomatic, with Vice Foreign Minister Zheng Zeguang telling reporters Friday morning that “both sides look forward to a successful meeting so that a correct direction can be set for the growth of bilateral relations.”

“China will continue to work with the United States to think creatively and keeping pushing for greater balance in China-U.S. trade,” Zheng said.

The relationship between the world’s No. 1 and No. 2 economies has been uncertain following the election of Mr. Trump, who accused China during his campaign of unfair trade practices and threatened to raise import taxes on Chinese goods and declare Beijing a currency manipulator.

In a clear indication of the “difficult” nature of the bilateral talks regarding the South China Sea, where China has spent years building man-made islands on top of reefs in waters surrounding vital international shipping lanes, the Chinese Defense Ministry completely denied the construction this week.

In remarks made Thursday, a Defense Ministry official said there was “no such thing” as manmade islands in the South China Sea, reiterating the Chinese government’s stance that any building work on the islands was primarily for civilian purposes.

The reality, however, is that China is believed to have installed anti-aircraft and anti-missile weapons on its man-made islands in the South China Sea.

The Center for Strategic and International Studies said in a December 2016 report that the anti-aircraft guns and close-in weapons systems designed to guard against missile attack were placed on all seven of China’s newly created islands.

The outposts were built in recent years over objections by the U.S. and rival claimants by piling sand on top of coral reefs, followed by the construction of military grade 10,000-foot airstrips, barracks, lighthouses, radar stations and other infrastructure.

Beijing has not allowed any journalists to see the islands, in spite of their alleged civilian purposes, but in July 2015, CBS News correspondent Seth Doane got as close as any westerner might.

A reef belonging to China is close to an atoll claimed by Vietnam, and not far from a shoal belonging to the Philippines. Pag-asa, claimed by China and inhabited by Filipinos is just 13-miles from Subi Reef, one of the islands the Chinese have created.

Aboard a Filipino fishing boat, Doane and his crew sailed toward Subi Reef until heavy construction equipment was visible. At that point, lights from the island signalled to the boat that the Chinese had seen them -- a warning not to get any closer. The boat captain got nervous and changed course.

Asked in Beijing why CBS News hadn’t been granted access to the new islands, the Foreign Ministry gave no answer, saying only that “the Chinese government has nothing to hide from the international community.”

It’s still unclear whether President Trump will follow through with either of his prior threats against China, to raise import taxes or declare Beijing a currency manipulator. He is now seeking Beijing’s help in pressuring North Korea over its nuclear weapons and missiles programs. China is North Korea’s most important source of diplomatic support and economic assistance.

In February, Mr. Trump reaffirmed Washington’s long-standing “one China” policy in a call with Xi, in an apparent move to ease concerns in China that he might use Taiwan as leverage in negotiations over trade, security and other sensitive issues. The policy in place since 1979 requires Washington to maintain only unofficial ties with Taiwan, which China claims as its own territory.

A statement from the White House said the two leaders will discuss global, regional and bilateral issues of mutual concern. President Trump and first lady Melania Trump will host Xi and his wife Peng Liyuan at a dinner on Thursday evening, it added.

It is the same Florida resort where Mr. Trump hosted and played golf with Japanese Prime Minister Shinzo Abe in February. Xi, a fan of soccer and other sports, is not known to play golf.

Before arriving in the U.S., Xi will pay a state visit to Finland on April 4-6, Lu said.

Relations between China and the U.S. under former President Obama were strained by issues including China’s island-building in the South China Sea, allegations of cyberhacking and a U.S. policy rebalance to Asia.

Despite that, cooperation between their militaries expanded tentatively, and China’s defense ministry on Thursday hailed further growth, while warning of potential frictions ahead.

“We are willing to make joint efforts with the U.S. side ... so as to maintain a stable military-to-military relationship while striving to make new gains,” spokesman Col. Wu Qian said.

However, Wu also reiterated China’s opposition to the deployment of a sophisticated missile defense system in South Korea, known as THAAD, which Beijing says threatens its own security with its ability to monitor flights and missile launches deep inside northeastern China.

Asked what specific measures the People’s Liberation Army was willing to take, Wu replied, “You will know when the time comes.”

One bright spot touted by both sides under Obama was the two nations’ cooperation, as the world’s top emitters of greenhouse gases, on tackling climate change. Lu said Wednesday that China would stick to its climate commitments after Mr. Trump, who has called climate change a hoax, this week rescinded measures enacted by Obama to reduce coal and oil use.