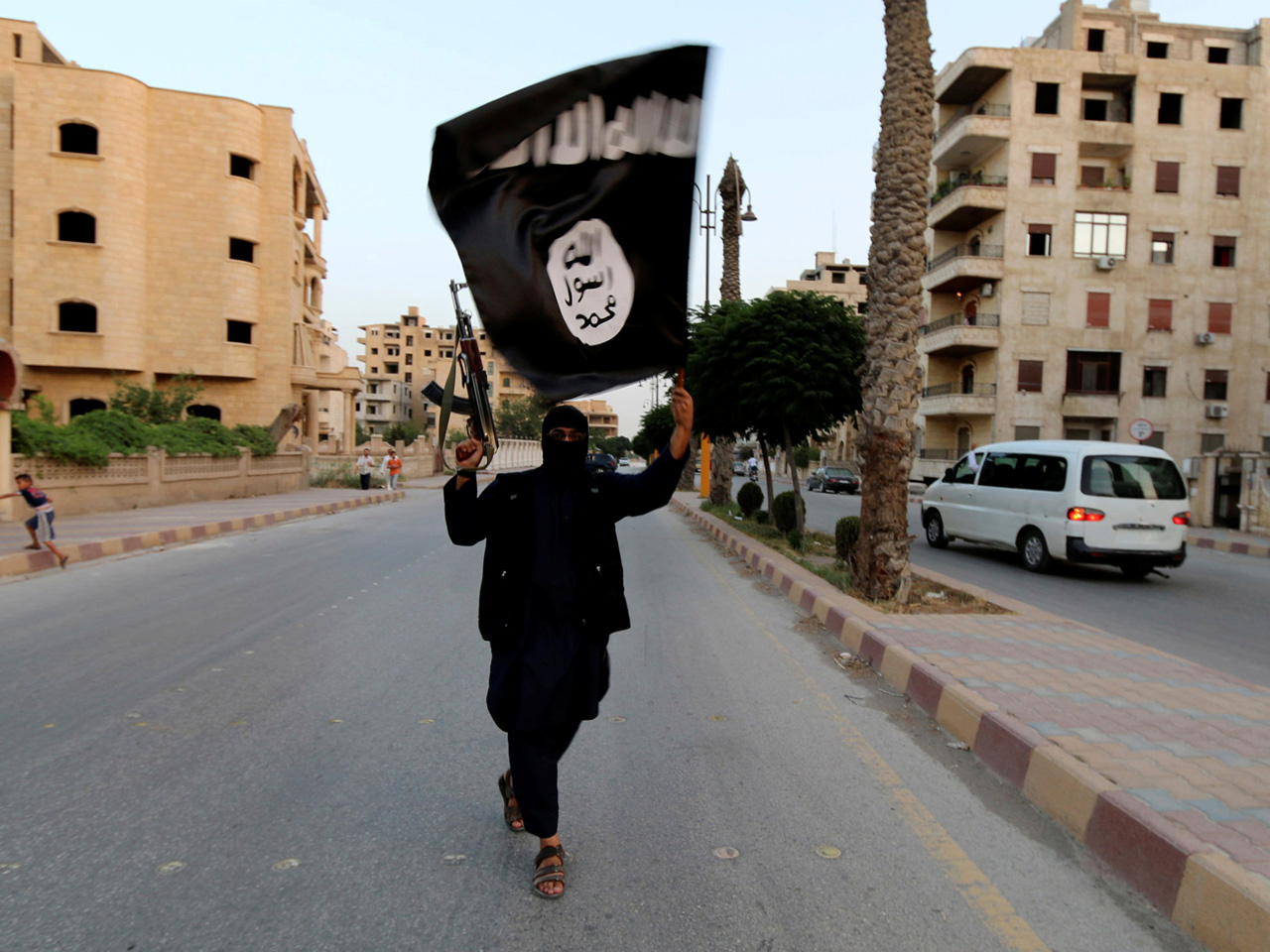 An airstrike killed a leader of propaganda operations for the Islamic State of Iraq and Syria, or ISIS, CBS News national security correspondent David Martin reports.

Al Ansari was killed with four others in a strike Saturday in al Qaim, Iraq, on the border with Syria, Scrocca said.

Scrocca also said the coalition is adjusting its procedures amid growing concern that the U.S. military may be responsible for the deaths of many dozens of civilians in a March 17 strike in the tough urban combat in Mosul.

Earlier this week, a surveillance aircraft watched ISIS smuggling civilians into a building, Scrocca said. He said that was different from using civilians as human shields and that ISIS did not want the coalition to know the civilians were in the building so that a strike would kill them.

American officers have inspected a collapsed building in Mosul, where upwards of 100 civilians, including women and children, were buried alive in the March 17 strike. The top U.S. commander for the Middle East told Congress he agrees with the on-scene assessment.

“There is a fair chance that our operations may have contributed to civilian casualties,” Gen. Joseph Votel said on Capitol Hill.

He said the strike, which targeted an ISIS fighting position, was not designed to bring down the entire building.

“The munition that was employed here should not have created the effects that we -- that have been observed,” Votel said.

That shift happened in December during a pause in operations in eastern Mosul. That’s when Iraqi security forces were taking unsustainable casualties and had to pause their operations in order to reinforce, Scrocca said Thursday.

During that pause, the strike authority was delegated in order to have a quicker response to ISIS threats, Scrocca said. He said there are a specific number of named officers in Iraq and Syria who have that authority.