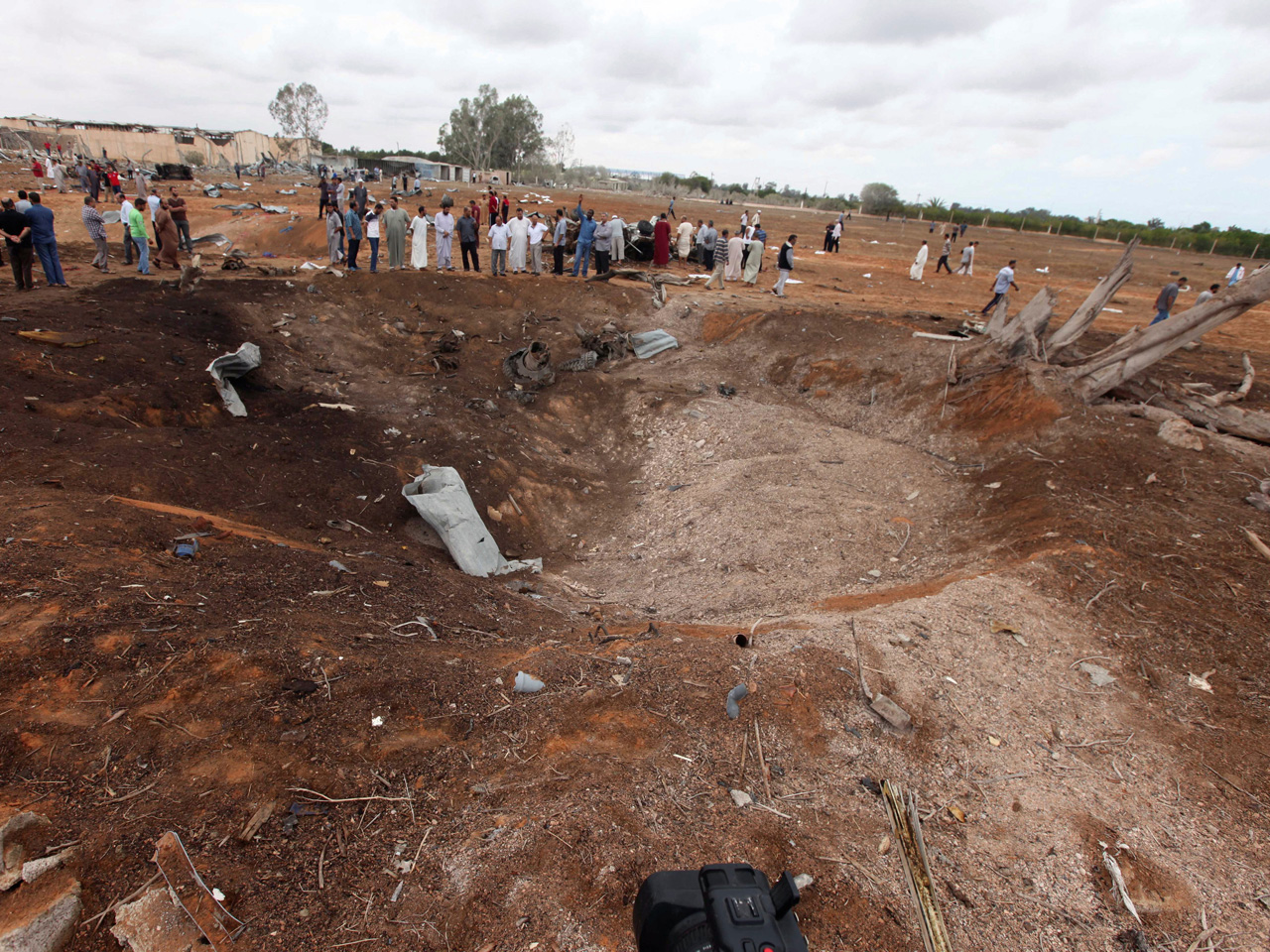 CAIRO - Fierce clashes in Libya between pro-government militiamen and Islamic State of Iraq and Syria (ISIS) in the city of Sirte and an explosion at a depot near the capital, Tripoli, left more than 60 dead in just one day, a spokesman and a Libyan state news agency reported Wednesday.

In Sirte, the last bastion of ISIS in the North African country, Tuesday's clashes killed 36 militiamen aligned with the newly-UN brokered government. The militias, mainly from the western town of Misrata, have been leading an offensive since early May to take full control over Sirte.

At first, the militiamen rapidly advanced into the city but the push got bogged down in recent days amid a series of suicide bombings by ISIS. Along with the 36 militiamen killed, mostly in direct gun battles with ISIS militants, Misrata hospital spokesman Abdel-Aziz Essa also said that about 140 were wounded in Tuesday's battles.

ISIS fighters reportedly have hunkered down at the militant group's headquarters in Sirte, the sprawling Ouagadougou convention center that was built by late dictator Muammar Qaddafi. Sirte was also Qaddafi's birthplace and the city he fled to during the 2011 civil war, when Libyan rebels backed by NATO bombings forced him out of the capital, Tripoli.

Meanwhile, the state LANA news agency said an explosion at a depot on Tuesday in the town of Garabuli, near Tripoli, followed clashes with militias and killed 29 civilians.

According to a statement on the Facebook page of the Qarabouli municipal council, the clashes took place between militiamen in charge of the town security and armed local protesters. When the protesters stormed the militia's barracks, the depot exploded, the statement said. It said that the depot housed firecrackers, not ammunition.

The U.N. envoy to Libya, Martin Kobler, said on his Twitter account he was "shocked and saddened by reported violence and lives lost in Garabuli tonight."

The high death toll illustrates the violence that has roiled Libya since Qaddafi's ouster and death in the 2011 uprising against his rule that turned into a civil war. Over the past years, rival militias and governments have torn the country apart while ISIS-linked militants gained strength, setting up a base in Sirte, along Libya's central Mediterranean coast. As Libya slid into chaos, hundreds of thousands of mostly African migrants flooded the country's coastline, attempting to cross to Europe.

Meanwhile, on a third front, inside the war-raged eastern city of Benghazi, army forces and local fighters have been battling Islamic extremists the past two years. The army is under the command of controversial commander Khalifa Hifter, who answers to the internationally-recognized parliament seated in eastern Libya.

Foreign military advisers have been working with different factions in Libya.

On Tuesday, the Marine Corps general Lt. Gen. Thomas D. Waldhauser who is nominated to lead U.S. forces in Africa said the United States has a small number of troops on the ground in Libya but that no more are needed "at the moment."

Waldhauser testified before the Senate Armed Services Committee, saying the Americans are in advisory roles in Libya while acknowledging that he isn't aware of an "overall grand strategy" for Libya. The U.S. previously has conducted airstrikes in Libya, targeting ISIS fighters and leaders.

For its part, the European Union on Monday boosted the role of its naval operation in the Mediterranean to counter the increasing numbers of desperate migrants trying to reach Europe.

EU foreign ministers agreed at talks in Luxembourg to extend their operation in Libya by another year and tasked it with building up Libya's coast guard and navy. The operation will also help to police a U.N. arms embargo off the Libya coast.

Rights groups have warned that working with Libyan militias could come with a high cost, citing grave violations by militias acting on behalf of ruling authorities against the migrants.