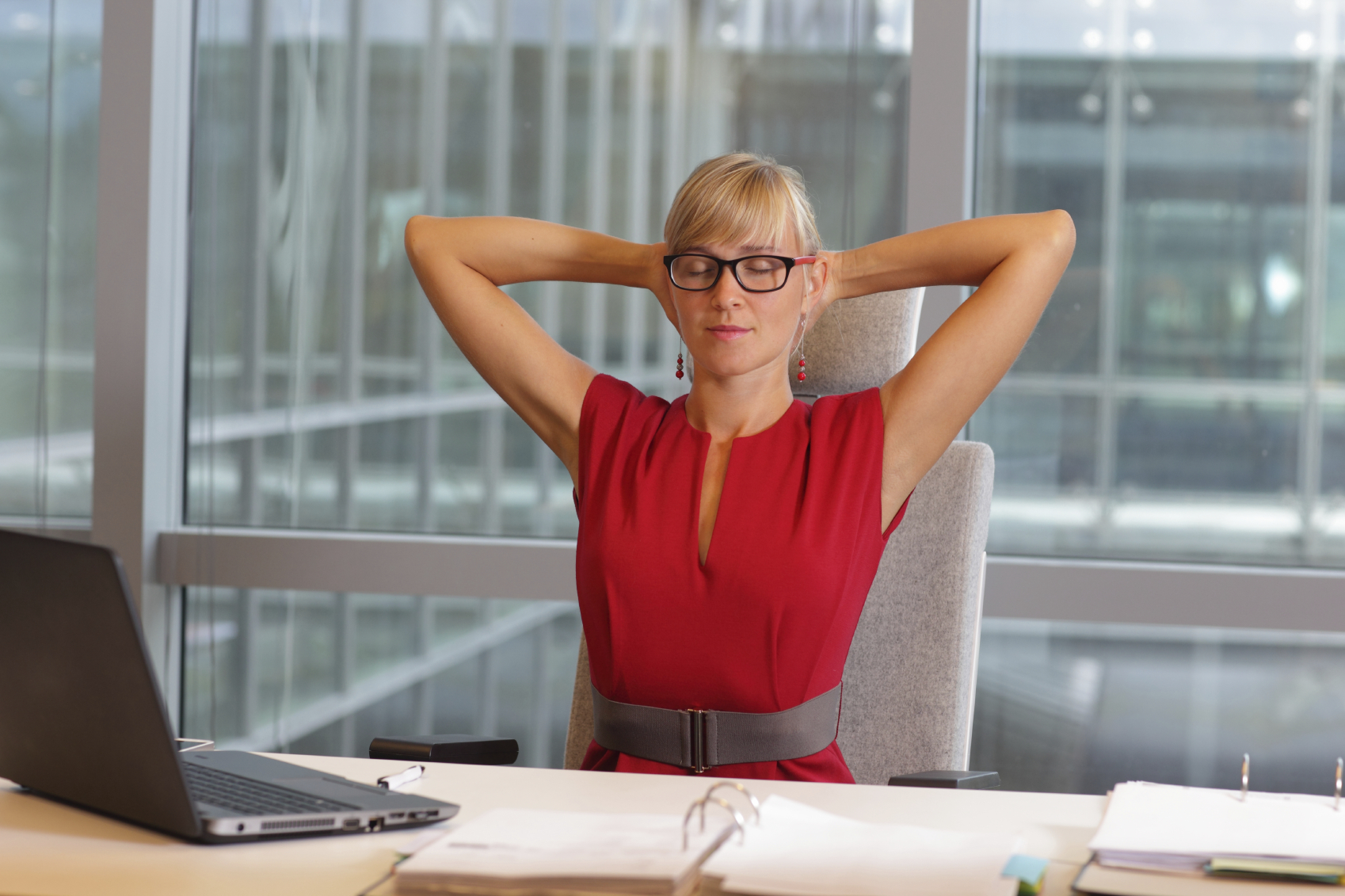 Next time you find yourself restless and fidgeting at work, you may want to think twice before stopping. It may be doing your health some good, new research suggests.

Long periods of sitting have been linked to serious health risks, with a series of studies finding a sedentary lifestyle increases the likelihood of obesity, heart disease and earlier death.

But fidgeting in your chair may counteract the adverse health effects of sitting for long periods of time, according to a study published this week in the American Journal of Preventive Medicine.

The participants answered questions on their average daily sitting time and rated their frequency of fidgeting on a scale from one to 10, with one being "no fidgeting at all" and 10 being "constant fidgeting." They also provided information on their diets, exercise habits and how much they smoked and drank alcohol. The women initially filled out the questionnaires from 1999 to 2002, and researchers followed up with them for an average of 12 years.

After adjusting for other lifestyle factors, the researchers found that women who sat for seven or more hours per day were 30 percent more likely to have died from any cause than women who sat for five hours or less -- but the more sedentary women only appeared to have an increased risk if they also reported they rarely fidgeted.

The study showed no greater risk of dying for those who considered themselves moderate or very frequent fidgeters when they sat for longer periods of time.

"While further research is needed, the findings raise questions about whether the negative associations with fidgeting, such as rudeness or lack of concentration, should persist if such simple movements are beneficial for our health," study co-lead author Professor Janet Cade, from the School of Food Science and Nutrition at the University of Leeds, said in a statement.

The study adds to a growing body of evidence that a sedentary lifestyle is bad for your health, even if you are physically active outside work. And while previous research shows that getting up and taking breaks from sitting can improve markers of good health, including BMI and the body's glucose and insulin responses, this is the first study to suggest that fidgeting might modify the association between sitting time and death rates.

The findings are only suggestive at this point, and the study has several limitations. Women in the study could have over- or under-estimated their rate of fidgeting, for example, and fidgeting may be a proxy for something else that has benefits to our health.

But while fidgeting by no means takes the place of physical activity, the researchers say their findings suggest it's a habit that may help.

"Our results support the suggestion that it's best to avoid sitting still for long periods of time," study co-lead author Dr. Gareth Hagger-Johnson from University College London said, "and even fidgeting may offer enough of a break to make a difference."