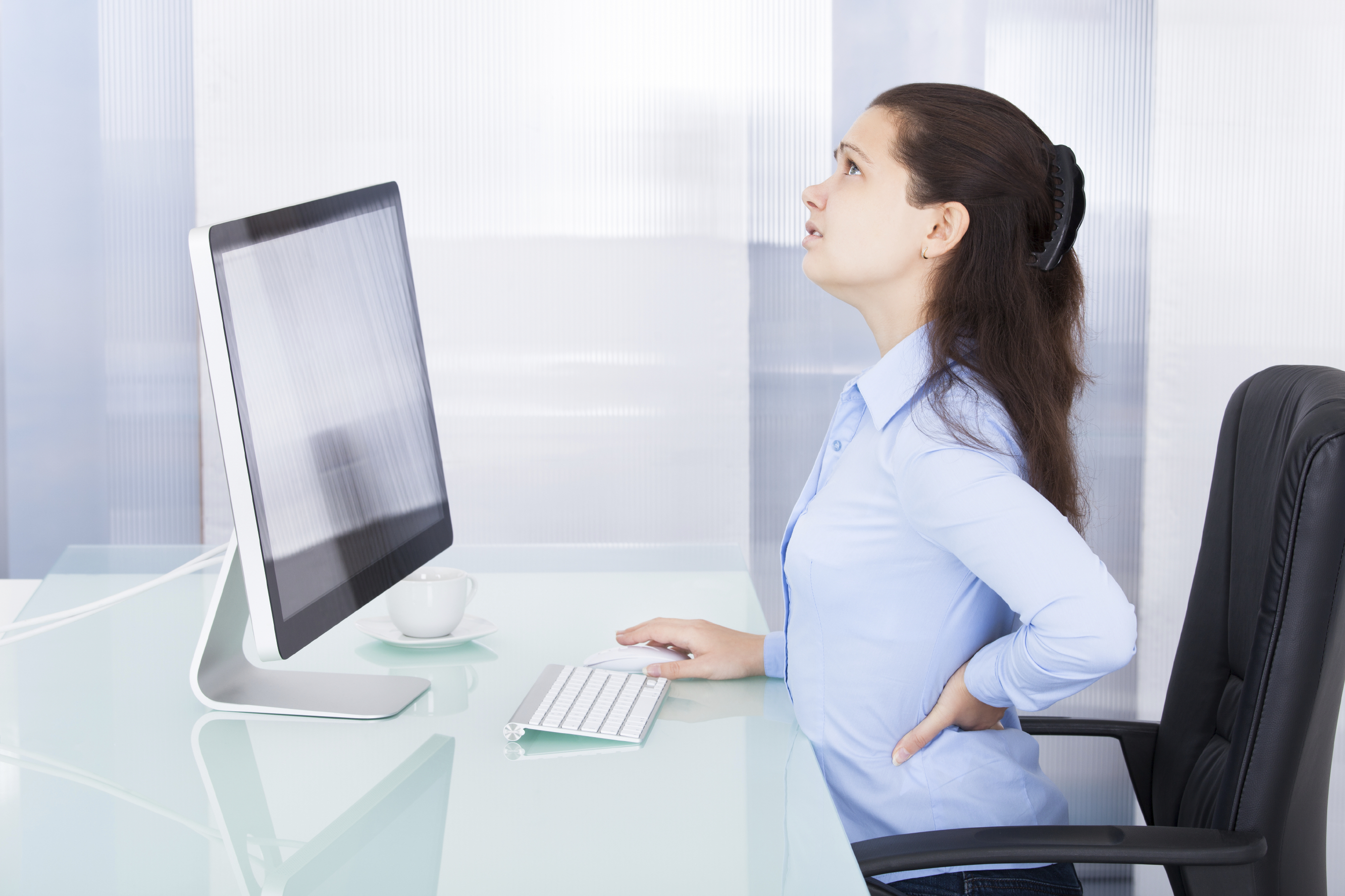 Beware, couch potatoes: The evidence is piling up that too much sitting can take a serious toll on your health.

A new study links sitting for prolonged periods of time to increased risk for heart disease, diabetes, cancer and early death -- even in people who get regular exercise.

"Even if you do a half an hour or an hour or of exercise every day doesn't give us the reassurance that sitting for the other 23 hours is ok. In fact, it's not," said Dr. David Alter of the Toronto Rehabilitation Institute, one of the authors of the study.

The study, published Monday in Annals of Internal Medicine, is based on a review and analysis of previous research. It found that the health hazards seem to be greatest for people who sit 8 or 9 hours a day. The impact was even more pronounced in people who did not exercise regularly.

The study found sitting for prolonged periods raised the risk of cardiovascular disease by 14 percent, cancer by 13 percent, and diabetes by a whopping 91 percent. Those who sat for long stretches and got no regular exercise had a 40 percent higher risk of early death. With regular exercise, the risk was smaller but still significant: about 10 percent.

"We know that when you sit, you increase your insulin resistance," Dr. Michael Roizen of the Cleveland Clinic told CBS News chief medical correspondent Dr. Jon LaPook. "What that means is you don't take the sugar that's in your blood and move it into your cells as well."

Researchers say the average person spends more than half their waking hours sedentary, doing such things as working at a computer, watching TV or sitting in traffic. But Alter says there are some simple steps anyone can take to incorporate more activity into their day.

He suggests standing up and taking a quick, 1- to 3-minute break every half hour or so throughout the day. Standing burns twice as many calories as sitting. Some offices have taken this to heart and given workers standing desks to help boost their health and fitness levels while they work.

Kim Milnes says since she got a standing desk at her office at Bayer HealthCare in New Jersey, "My energy level is just much more consistent throughout the day. I don't have those kinds of ups and downs that I had when I was more sedentary."

At the software company Opower in Virginia, 70 percent of employees have standing desks. Carleigh Graves admits it was a little tough to get used to. "The first week of standing was challenging, my feet hurt," she told CBS News. "But I don't feel any pain anymore."

Alter suggests setting small, achievable goals and building up stamina slowly. He tells patients to start by cutting their sitting time by 15 to 20 minutes per day. Over time, aim for 2 to 3 fewer sedentary hours per day.

An editorial published in conjunction with the new study called the significance of its findings "far-reaching." "Sedentary behavior is ubiquitous," the authors write. "Society is engineered, physically and socially, to be sitting-centric." But now, as the scientific evidence accumulates, "governments and professional bodies around the world are updating physical activity guidelines to reflect this new understanding that too much sitting can be hazardous to health."

Selena Gomez opens up about bipolar disorder and psychosis
Thanks for reading CBS NEWS.
Create your free account or log in
for more features.
View CBS News In
CBS News App Open
Chrome Safari Continue
Be the first to know
Get browser notifications for breaking news, live events, and exclusive reporting.