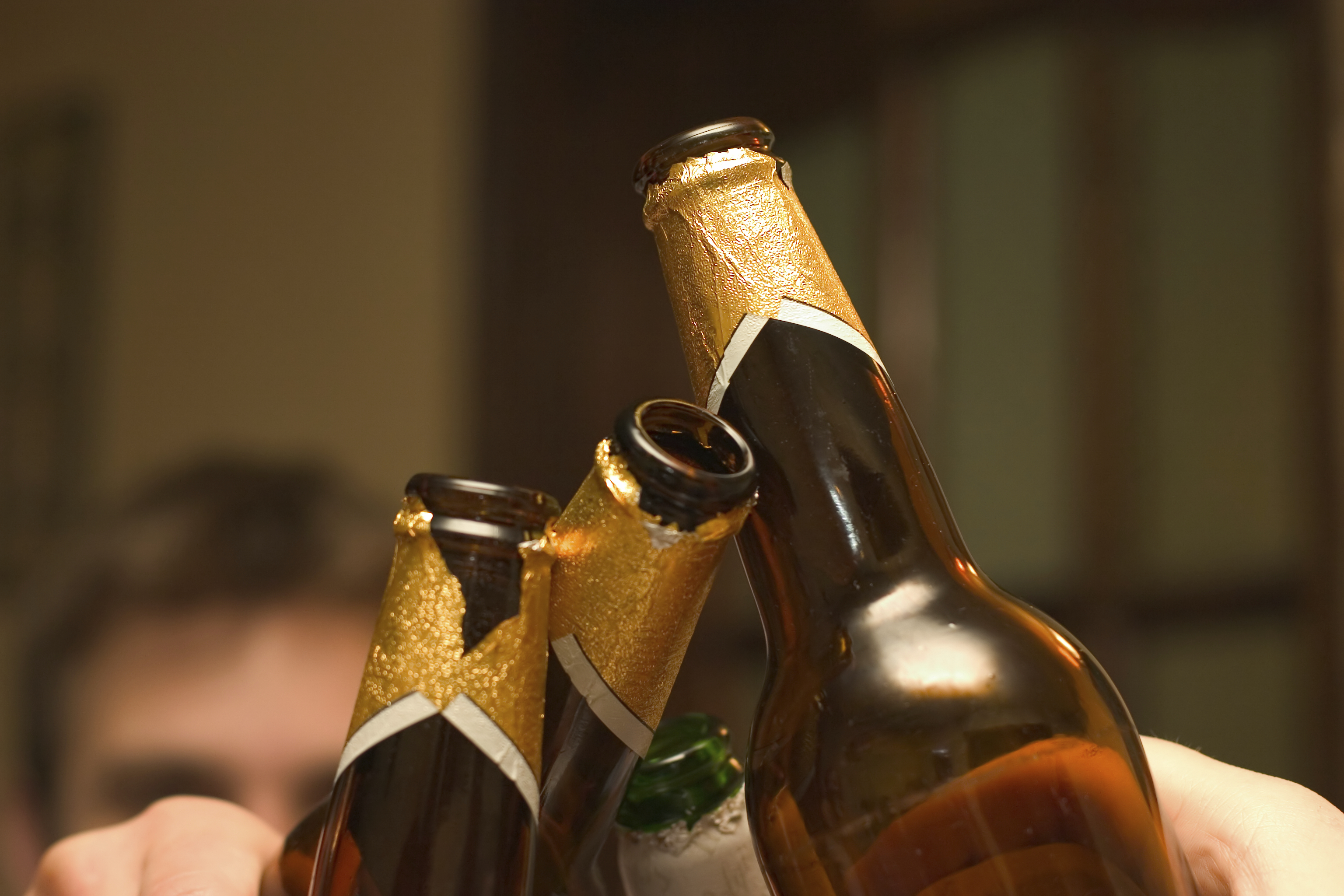 Parents should start talking to their children about alcohol at age 9, says a new report from the American Academy of Pediatrics aimed at preventing binge drinking in young people.

As many as 50 percent of high school students currently drink alcohol, and within that group, up to 60 percent binge drink, the authors wrote in the report, published Monday in the journal Pediatrics.

The reason to start talking to kids about alcohol before they even reach middle school is that "kids are starting to develop impressions [about alcohol] as early as 9 years," said Dr. Lorena Siqueira, clinical professor of pediatrics at Florida International University and co-author of the new report. So for prevention to work, it's better for parents to influence children's ideas about alcohol early, rather than trying to change their impressions later, from positive to negative, she said.

"[Alcohol] is the substance most frequently abused by children and adolescents," Siqueira told Live Science. But because it's a legal substance, the consequences are downplayed, she said. [The Drug Talk: New Tips for Today's Parents]

"When I have kids in the ICU [intensive care unit], and I tell the parents it's alcohol, they're relieved," Siqueira said. But they shouldn't feel relief, she added. "[Alcohol] is a killer," she said.

What is binge drinking?

According the Centers for Disease Control and Prevention (CDC), one in six adults binge drinks about four times a month. But although binge drinking in adults refers to five or more alcoholic drinks for men, and four or more for women over a 2-hour period, the cutoffs are lower for teens because people that age weigh less, the authors of the report said.

For some teens, having even three drinks is considered binge drinking, according to the report. And having fewer drinks than that should not be considered safe.

Part of the problem is how adolescents drink, Siqueira said. They often turn to vodka, she said. And they drink very fast, often directly from the bottle, with the goal of getting drunk -- and this can kill them, she said.

Nearly a third of fatal car accidents among 15- to 20-year-olds involve alcohol, according to the report.

Drinking at a young age may also interrupt key processes of brain development and increase the risk of developing a chronic alcohol use disorder, according to the report.

To warn children about the dangers of alcohol abuse, Siqueira recommends parents use every available opportunity to talk about the issue.

"[Alcohol is] ubiquitous" she said. And kids see it everywhere -- on the sides of buses, on billboards and in movies, she said.

"If you're driving, and you see someone swerving, talk about that. If you see it in a movie, talk to your kids about it then," she said.

Parents should also set a good example for their kids, Siqueira said. Eighty percent of teenagers say that their parents are the biggest influence on their decision to drink, according to the report.

That doesn't mean parents can't have a glass of wine in front of children, but getting drunk in front of the kids is a bad idea, Siqueira said. Parents should also avoid talking about alcohol to fix problems, like coming home and saying, "I need a drink," she added.

And when parents take their kids to the doctor for a checkup, they should let the child talk to the doctor alone, Siqueira said. This way, kids can feel like they're in a judgement-free environment, she said.