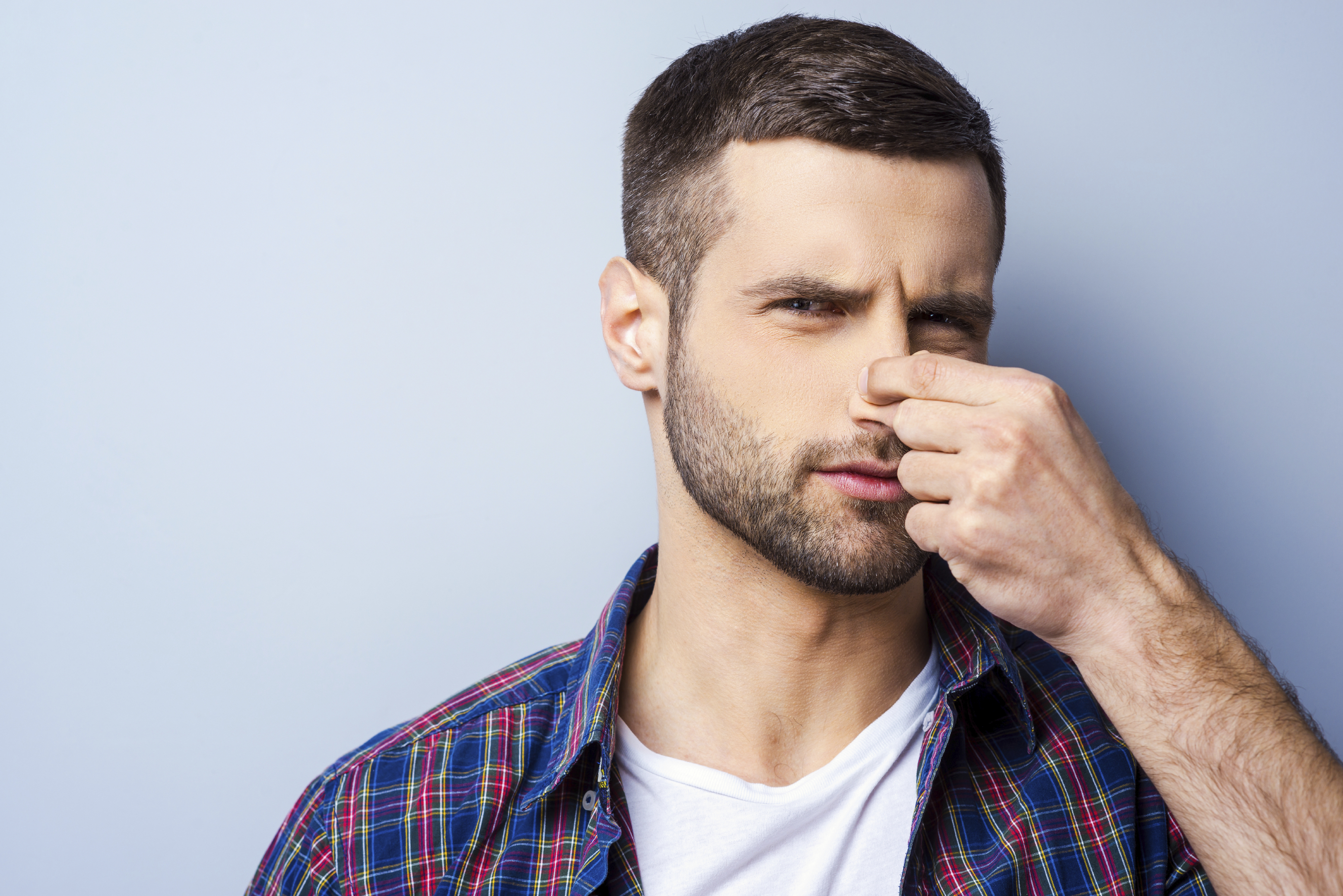 People who have problems with their sense of smell may be at increased risk for dying sooner than those who don't have trouble smelling, a new study suggests.

Researchers analyzed information from more than 1,100 adults in New York City whose average age was 80. The participants took a "scratch and sniff" test in which they attempted to identify 40 common odors. People who scored less than 18 points out of 40 were said to have anosmia, or an inability to smell.

The results held even after the researchers took into account factors that could affect people's risk of death, such as age, alcohol use, head injury, smoking or having dementia.

Therisk of death "increased progressively with worse performance in the smell identification test and was highest in those with the worst smelling ability," study co-author Dr. Davangere Devanand, a professor of psychiatry and neurology at Columbia University, said in a statement.

The results agree with those of a study published last year, which also found a link between smell loss and an increased risk of dying in older adults.

People tend to perform worse on smell tests as they age, and impairments in sense of smell have been linked with Alzheimer's and Parkinson's disease. But the new study suggests that dementia and other medical conditions, by themselves, are not enough to explain the link between problems with smell and increased risk of death.

The researchers noted that a loss of sense of smell could put people at risk for certain hazards, such as ingestion of spoiled food or an inability to smell a natural gas leak or a fire.

A loss of a person's sense of smell may also mean that the cells in the individual's body are not able to regenerate as well as they used to (since the cells responsible for smell detection regenerate throughout life). This could put a person at higher risk of death from other causes.

There remains a need for larger studies looking at whether other factors may explain the link, the researchers said. More work is also needed to determine if the same link can be found in younger populations, the researcher said.

The study is published June 3 in the journal Annals of Neurology.