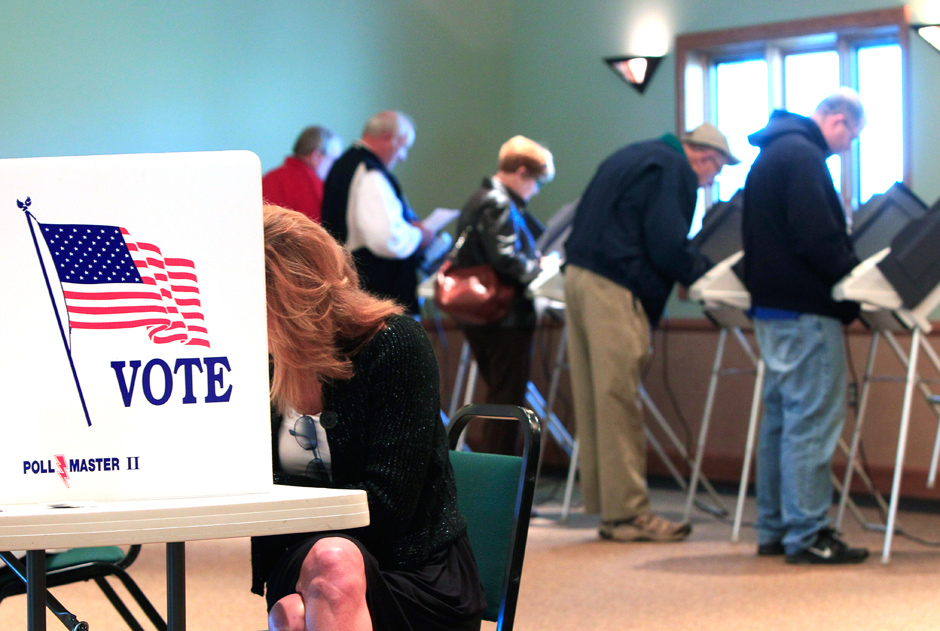 Those who have served in the military favor Romney 55 percent to 44 percent; the candidates are split 50-50 among Virginians who attend religious services weekly. Women without children favor Mr. Obama by 10 percentage points; women with children favor Romney by seven points.

These are early exit poll numbers and do not reflect the final exit poll.