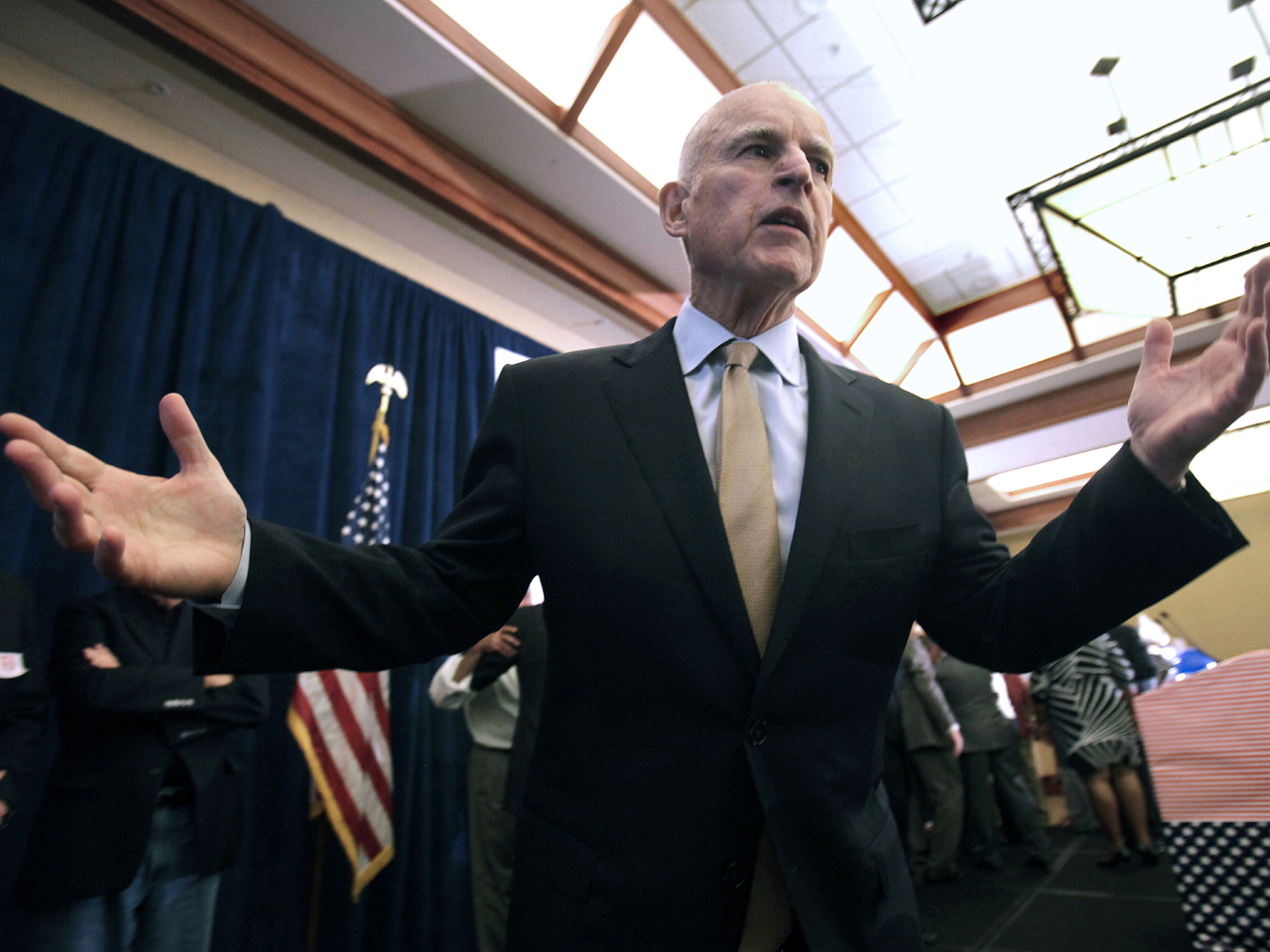 (CBS News) California voters agreed to raise their own taxes to fund education, passing Proposition 30 on Tuesday. That's a victory for Gov. Jerry Brown who personally campaigned for its passage in his state.

Brown said on "CBS This Morning," "People believe in our schools and our university and what it represents for opportunity for people who are in low-income circumstances.

"Look, this was a tough battle," he added. "A lot of people say we couldn't do it. A lot of people said 'you're crazy to go to the people,' but I ran for governor on the pledge that there would be no taxes unless the people themselves voted for them and in this case, they did and it's only after, however, 30,000 fewer teachers, we had a massive budget deficit of $27 billion and I've cut that thing and we'll be balanced. This January, we'll have the first balanced budget since 1998 and that's a positive. And I think the reason why is because I think people were willing to ask for some more revenue because the cuts have been -- across the board...this has been a very tough fiscal program of austerity. Three dollars of cuts for every dollar of income and I think that's the reason why people finally said, 'OK. Enough is enough. We'll vote you some more money.'"

Prop 30 will increase the state sales tax by a quarter cent and raise income tax rates on people making more than $250,000.

The stakes were high as the Election Day decision loomed. If the measure didn't pass, the state budget would have put $6 billion in education cuts automatically into effect. That could have shortened the school year by up to three weeks.

The Yes on 30 campaign, promoted by Brown, raised more than $69 million. But heading into Tuesday's vote, support was below 50 percent -- the threshold Prop 30 needed to pass.

For more with Brown, watch the video in the player above.

Why Romney never saw it coming