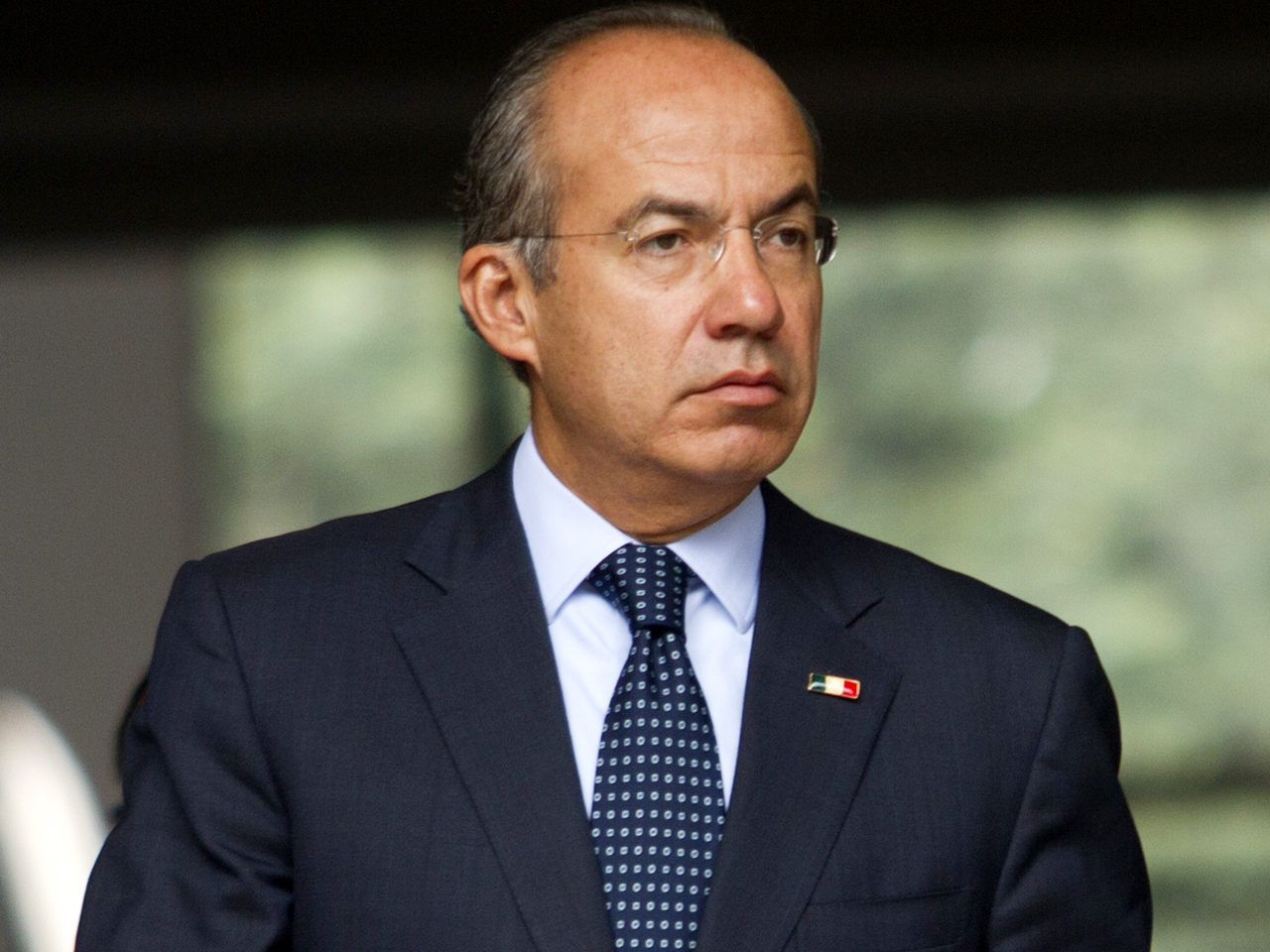 Mexico, Belize, Honduras and Costa Rica called for the Organization of American States to study the impact of votes in Colorado and Washington and said the United Nations' General Assembly should hold a special session on the prohibition of drugs by 2015 at the latest.

Voters in the two states passed similar ballot measures on Election Day legalizing recreational marijuana use as well as regulating and taxing it. In response, the federal government said the next day that its enforcement of drug laws "remains unchanged" and that the Justice Department was reviewing the initiatives.

"It has become necessary to analyze in depth the implications for public policy and health in our nations emerging from the state and local moves to allow the legal production, consumption and distribution of marijuana in some countries of our continent," Mexican President Felipe Calderon said after a meeting with Honduran President Porfirio Lobo, Costa Rican President Laura Chinchilla and Prime Minister Dean Barrow of Belize.

Marijuana legalization by U.S. state governments is "a paradigm change on the part of those entities in respect to the current international system," Calderon said.

The most influential adviser to Mexico's next president, who takes office Dec. 1, questioned last week how the country will enforce a ban on growing and smuggling a drug now legal under some state laws. Mexico has seen tens of thousands of people killed over the last six years as part of a militarized government attempt to destroy the country's drug cartels.

President-elect Enrique Pena Nieto has promised to shift the government's focus to preventing violence against ordinary citizens, although he says he intends to keep battling cartels and is opposed to drug legalization. Guatemala's president has advocated the international legalization of drugs

Mexico is one of the primary suppliers of marijuana to the U.S., while Honduras and Belize are important stops on the northward passage of cocaine from South America. Costa Rica is seeing increasing use of its territory by drug traffickers.

Luis Videgaray, head of Pena Nieto's transition team, told Radio Formula on Wednesday that the votes in the two states complicate his country's commitment to quashing the growing and smuggling of marijuana.

Videgaray stopped short of threatening to curtail Mexican enforcement of marijuana laws, but his comments appeared likely to increase pressure on the Obama administration to strictly enforce U.S. federal law.