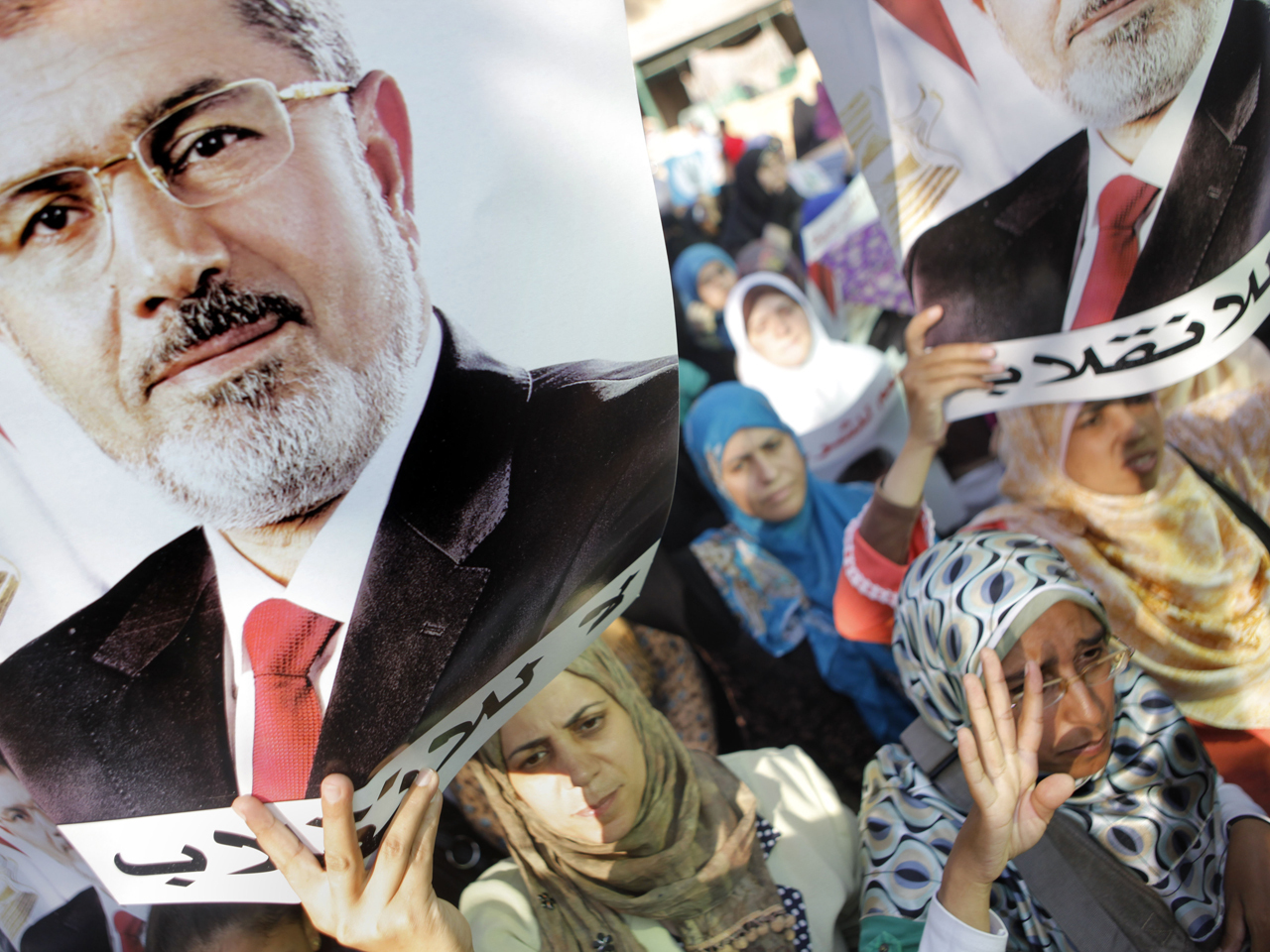 CAIRO To the outside world, the Egyptian government's brutal crackdown on demonstrators may have looked like the unnecessary use of lethal force at best, at worst, a massacre.

But the military-led government says it's fighting a war on terrorism, and interim Foreign Minister Nabil Fahmy told CBS News that, despite any threat of aid cuts, they won't back down.

He was quick to point out that the U.S. isn't the only country providing assistance.

Oil-rich nations in the region have increased aid to Egypt by billions of dollars.

Saudi Arabia alone has promised to write a blank check to Cairo to make up for any shortfalls from the United States or any other country that may cut off aid.

But, during a trip to Japan, Sen. John McCain said Egypt's dependence on the U.S. goes beyond dollar bills.

"Their military equipment is American," McCain told reporters. "Their parts and maintenance are American. There is- tourism are Americans. IMF loans would require the United States' agreement if they wanted to get that."

The government is still on military footing and still rounding up leading members of the Muslim Brotherhood.

The military presence and nighttime curfews have kept any demonstrations at bay. Egyptians can only wonder how long it will last.