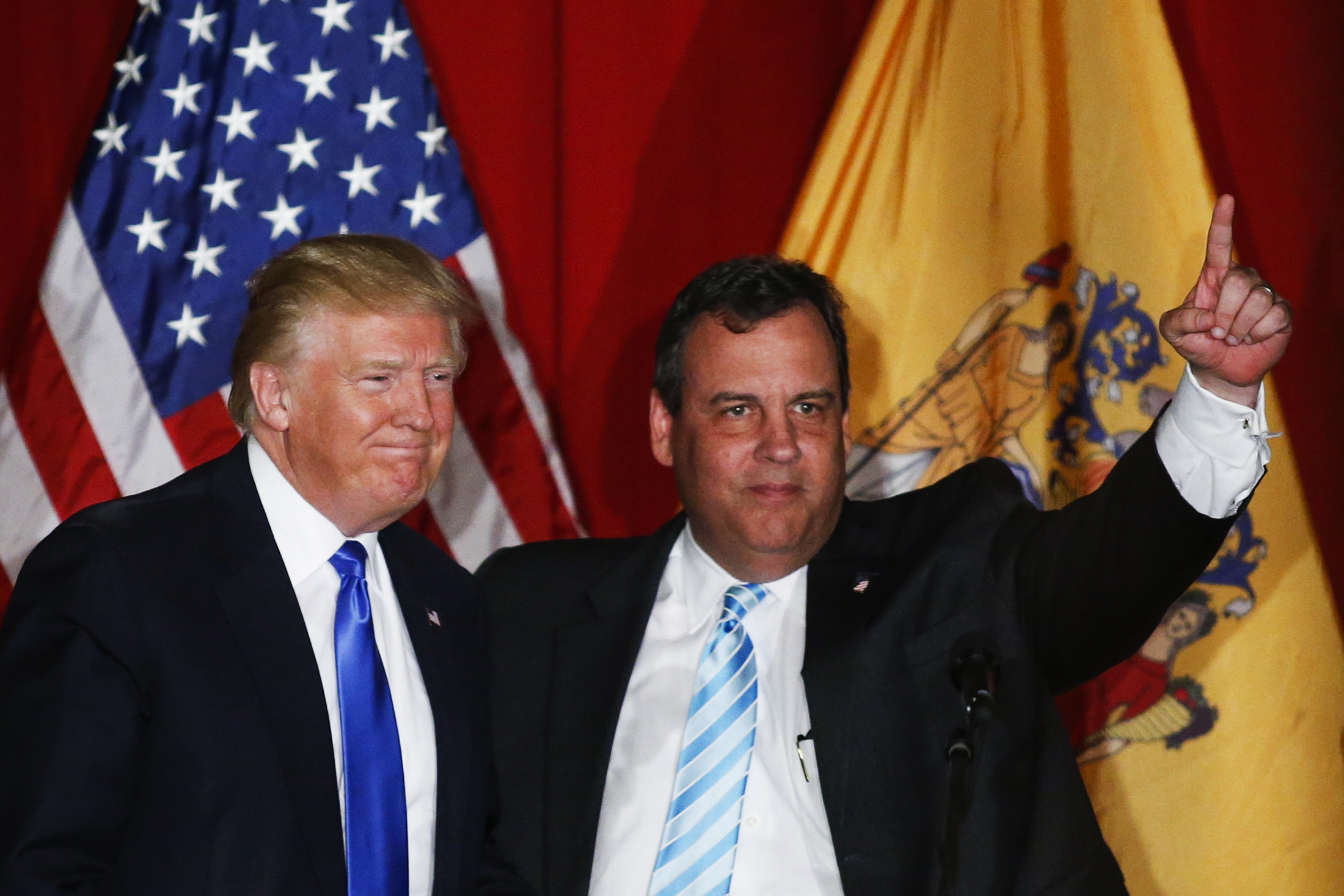 CNN also reported Thursday that Christie had received the official paperwork for the vetting process.

Christie, who has known the candidate for years, backed Trump soon after dropping out of the GOP primary race, becoming the first gubernatorial endorser for the brash New Yorker.

The New Jersey governor has been a faithful surrogate for Trump on the campaign trail ever since, defending the candidate against his critics -- even when they're top Republican officials.

"Donald Trump is not a racist," Christie told reporters in New Jersey. "The allegations that he is are absolutely contrary to any experience I've had with him over the last 14 years."

Christie said of Ryan that he was "entitled to his opinion. I've expressed mine."

Trump has said he would announce his vice presidential pick at the Republican convention in Cleveland in July.