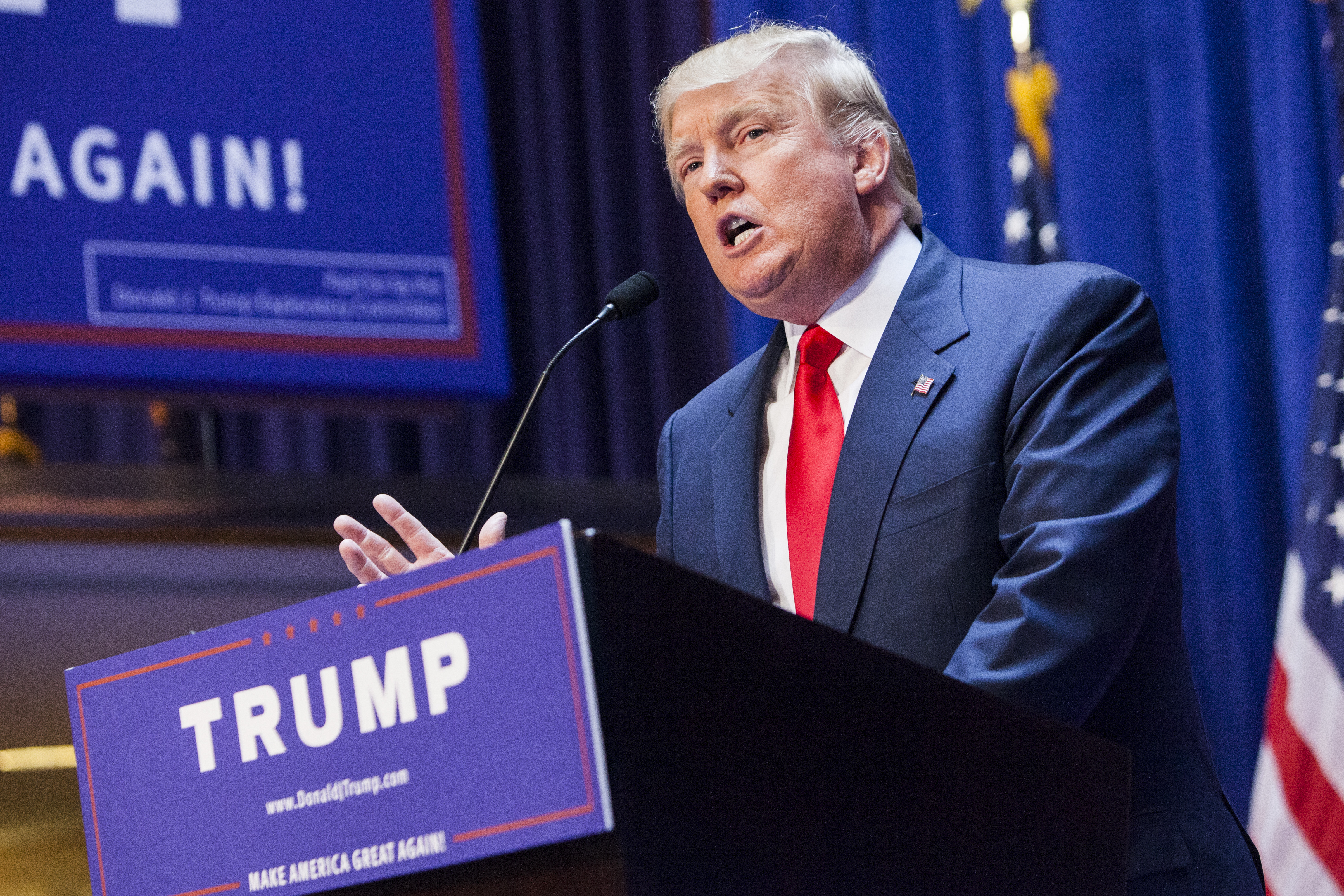 Donald Trump has taken another step toward formalizing his bid for the presidency.

The billionaire filed his statement of candidacy for the presidency with the Federal Election Commission (FEC) Monday, a week after he announced he was running.

Former George W. Bush adviser Karl Rove had suggested Trump did not really intend to run and suggested that he might stall on submitting his paperwork because he'd have to "lay out in excruciating detail the range of his liabilities and his assets."

Former Texas Governor Rick Perry and former Rhode Island Governor Lincoln Chafee waited longer after their candidate announcements than Trump did to file their statements. The submission of the Form 2 Monday starts the 30-day clock for Trump to turn in the financial disclosure Rove described.

In a statement, Trump said, "I am pleased to submit this filing to the Federal Election Commission, formalizing my campaign for President of the United States. I can rebuild the American Dream so that is stronger, bigger and better than ever before."