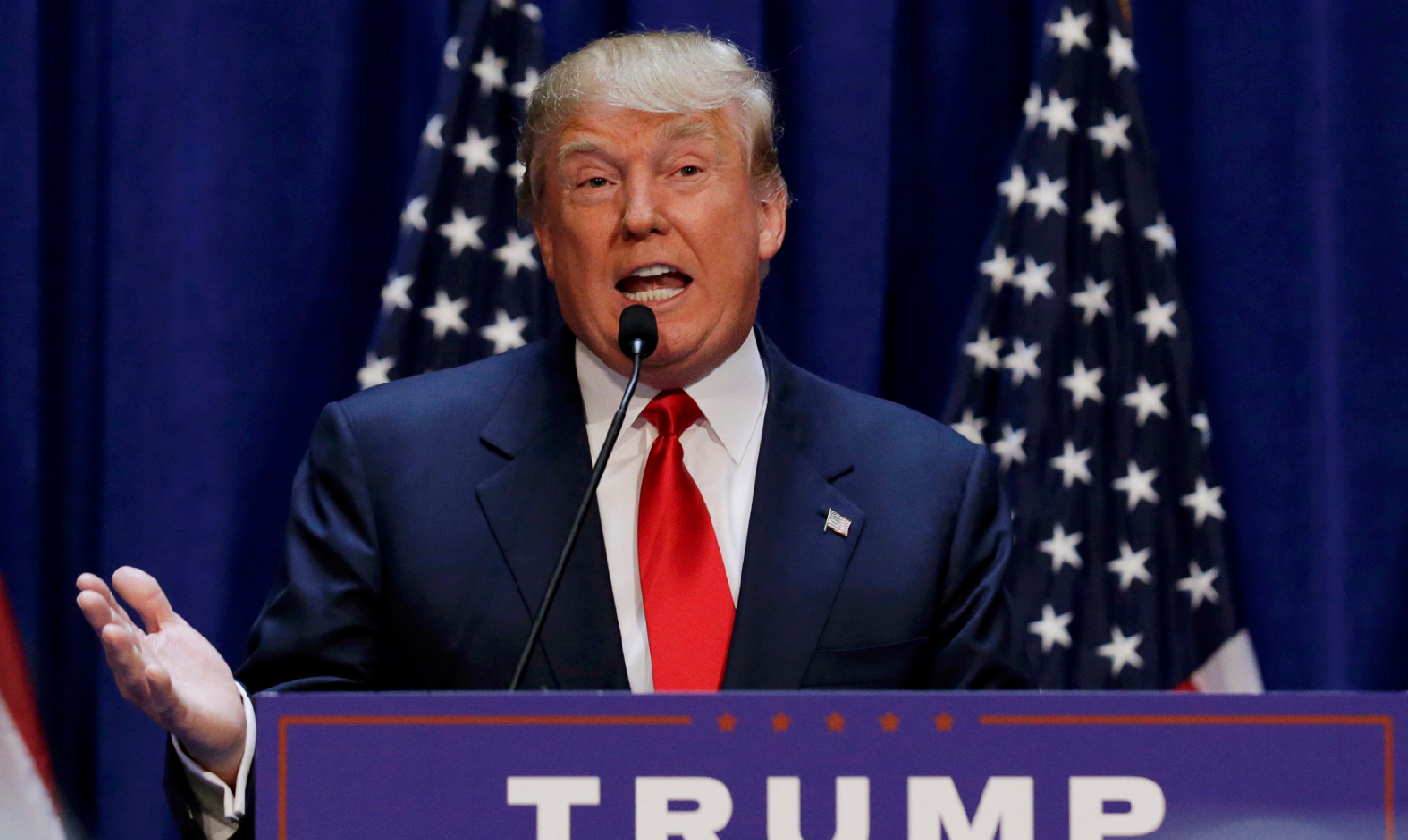 Donald Trump launched his 2016 presidential bid last week with all the pomp and circumstance of an official campaign, but some skeptics are saying the billionaire businessman has so far launched nothing more than a major publicity stunt.

"This guy is not a serious candidate," former George W. Bush adviser Karl Rove said on Fox News Sunday. "As of Friday at 5:00, he had yet to file the one-page declaration of his candidacy with the FEC."

Rove charged that Trump is stalling because he'd have to "lay out in excruciating detail the range of his liabilities and his assets."

"He will delay filing that piece of paper, and mark my words, he will delay and ask for extensions as long as possible," Rove concluded.

In response to Rove's suggestion that Trump shouldn't be taken seriously, Trump campaign manager Corey Lewandowski told CBS News, "Mr. Trump will be following all FEC requirements." That gives him 15 days to file his Statement of Candidacy (Form 2) with the Federal Election Commission. Lewandowski added that he's "100 percent... no, 120 percent" sure that Trump will file by the June 30 deadline.

He added that Trump will also meet the 30-day deadline to file his Personal Financial Disclosure (PFD) forms and repeated what Trump said during his announcement speech: he will not seek any extensions to that filing date. The 30-day clock on the PFD starts the day he files his Form 2 with the FEC.