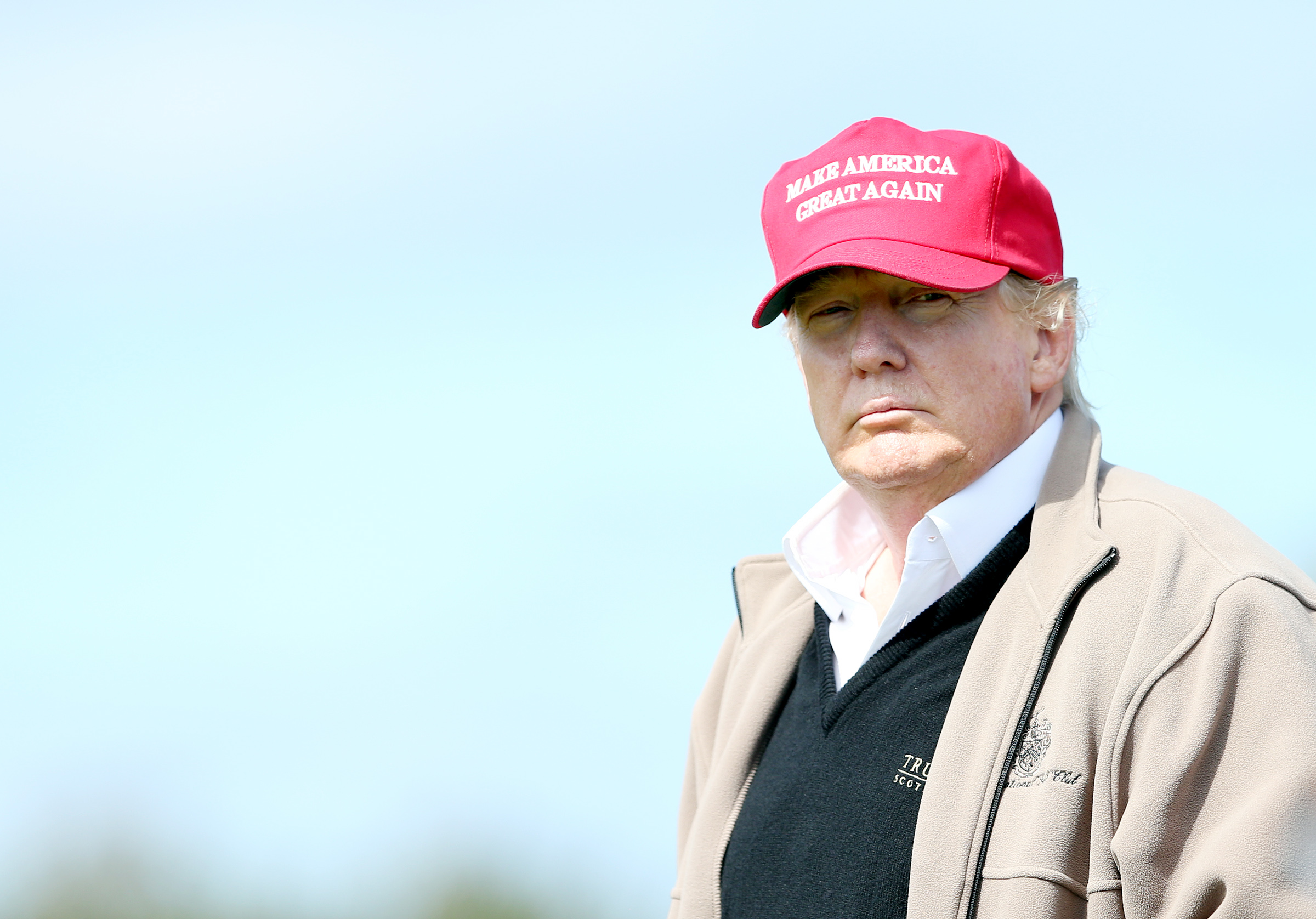 Real estate mogul Donald Trump might be pinning his presidential bid on the promise to win back American jobs from overseas, but his companies are taking a different tactic.

According to a Reuters analysis of Labor Department data, a number of Trump's companies have applied for hundreds of temporary visas for foreign workers since 2000. Nine companies, which Trump has majority stakes in, have tried to bring in at least 1,100 foreign employees to work as cooks, wait staff, vineyard hands and other miscellaneous laborers under a short-term work visa program.

In Trump's presidential announcement, he positioned himself as a "leader that can bring back our jobs, can bring back our manufacturing" and has promised several times over the course of his campaign to take them back from competing countries.

Trump, who leads national polls over establishment favorites in the crowded Republican field, has a spotty track record when it comes to minority workers.

The GOP presidential hopeful visited the U.S.-Mexico border last week to announce "we have a tremendous danger on the border with illegals coming in."

Yet the candidate has previously promised that he would "win the Latino vote" because he will "create jobs, and the Latinos will have jobs that they don't have right now." But that assertion came after a firestorm broke out over his comments that illegal immigrants from Mexico criminals and "rapists."

Trump's companies have specifically applied for at least 850 H-2B visas, a temporary guest worker program reserved for seasonal employees and usually used to fill hospitality or agricultural positions. Companies must prove that they have tried and failed to find American workers for these jobs. According to the Labor Department, workers from Mexico make up over 80 percent of successful H-2B visa applicants.

Some of the other notable foreign talent Trump's companies have tried to recruit include:

Most of the visa applications were approved, Reuters found.