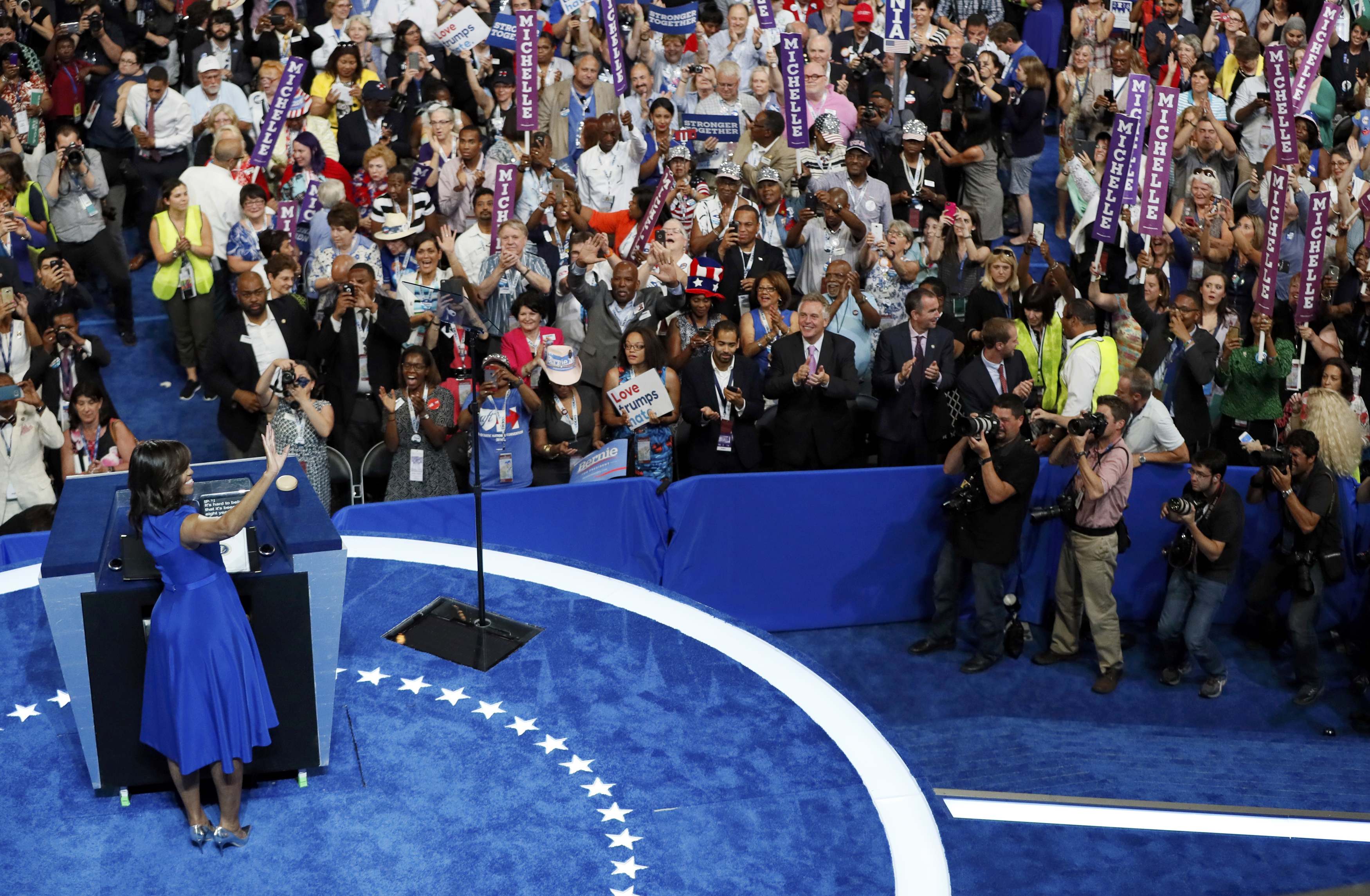 Delegates are scheduled on Tuesday to formally nominate Hillary Clinton as the first woman presidential nominee in history at the Democratic National Convention in Philadelphia.

After the roll call vote, the theme of the night will be "fighting for children and families" and many speakers are expected to focus on gun violence across the nation.

President Bill Clinton headlines the convention Tuesday -- he'll be delivering his tenth consecutive convention address. The former president arrived at the convention in Philadelphia on Monday and was seen watching the program from the stands at the Wells Fargo Center.

Other speakers will include former Sen. Tom Harkin, D-Iowa, who will speak about the Americans with Disabilities Act, which he helped craft and pass in Congress.

House Democratic Leader Nancy Pelosi, D-California, will be speaking as well as Sen. Chuck Schumer, D-New York, who served with Clinton in the Senate and who's expected to succeed Harry Reid as the Democrats' next leader in the Senate.

Madeleine Albright, the first woman to serve as secretary of state, will speak and former President Jimmy Carter is expected to make an appearance in a video message to the convention.

Alicia Keys is expected to perform and actress Meryl Streep is scheduled to introduce a film.

President Obama is scheduled to address the convention Wednesday evening and Hillary Clinton is expected to deliver her nomination speech on Thursday.