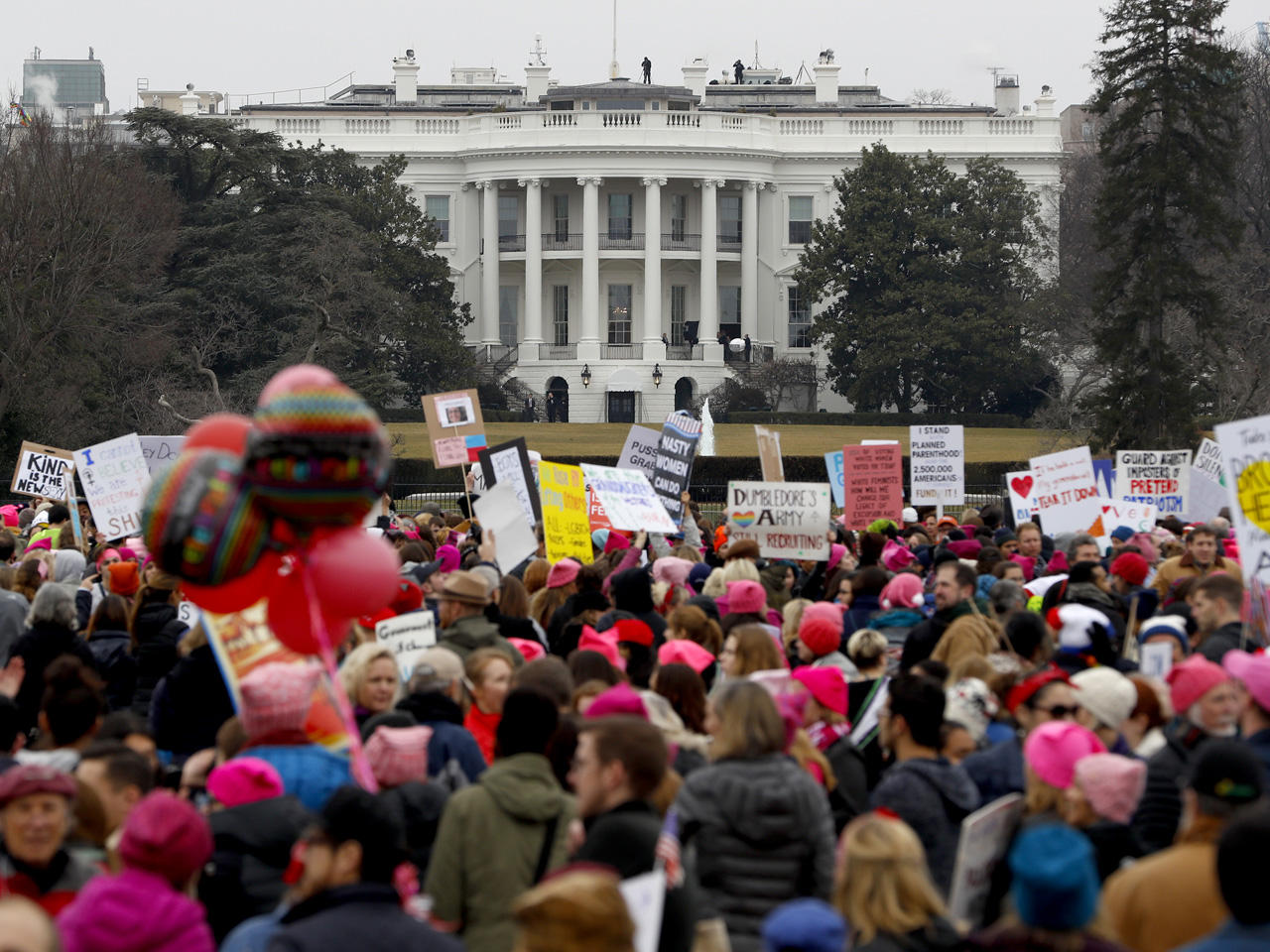 On the far-right, there are already those who pine for a breakup of the United States akin to the dissolution of the Soviet Union. On the far-left, we’re hearing some secession talk too, particularly when it comes to the possibility of CalExit or a Second Vermont Republic.

And it’s not just the far-left, mind you: the Trump-supporting billionaire Peter Thiel, one of the country’s more powerful if eccentric business leaders, recently said he thought the secession of California would be a good thing.

We can dismiss all this as the ravings for cranks, at least for the moment. But eventually, those of us who want the United States to remain one country and one people are going to have to muster real, and unsentimental reasons, as to why it should. We tend to take the permanence of the Union for granted. Perhaps we shouldn’t.

Don’t get me wrong: I think a break-up – or, as I’ve seen it called, a “national divorce” -- would be a catastrophe. It would lead in the end to less freedom, far less peace, more racial division, and even possibly another Dark Age for the world as a whole. Moreover, our constitution is a genius document and I love living in the nation it helped create. America, to my mind, is still worth it.

But given how divided our country is, it would be good if we all reminded ourselves of our common purpose – and before something really dangerous happens.

We’re living through a tumultuous period at the moment. The glue that holds us together is regularly tested. Roughly half the country is entertaining the idea that the other half wants to destroy all that’s best about America, and vice versa.

In the short run, all this is sustainable. Our disagreements can be less profound than they look on the surface – no one, for example, is arguing that slavery is acceptable.

And one doesn’t really need to go back to the Civil War to see a more divided country than the one we have today. The late 1960s, for instance, marked a period of disunity and civic dysfunction that was certainly more dramatic than what faces us at the start of 2017.

Yet there’s reason to worry. Trust in many of our major institutions, with the exception of the military, is as low as it has ever been. Ideological polarization, combined with the politicization of nearly every facet of American life, gives the sense that we’re living through what some call a “cold Civil War.”

Part of this is that both parties seem to have abandoned the idea that there’s a broad set of policies that work for everyone. Instead, the subtext to our disagreements is that each party represents the wishes of one coalition of groups, which can only be fulfilled at the expense of the others.

The Democratic coalition, roughly speaking, represents the interests of the liberal professional classes, urban elites, and the multiracial underclass of the longtime poor and new immigrants.

The Republicans, roughly speaking, represent the “white working class”, the extravagantly wealthy, conservative Christians, and millions who feel threatened by social change and the advancements of the newly-arrived.

Expanding the rights of one group often involves curtailing the perceived rights of another. And this zero-sum politics, needless to say, does not invite social cohesion.

What gets lost in all this is any kind of national project we can agree on, or whether a “national project” is itself worthwhile. We have at least two conflicting ideas of what makes America great, and the distance between them is growing greater by the day.

The first weekend of the Trump administration underscores all of that. President Trump, having won with a narrowly tailored message designed to win over only a certain segment of the public, let it be known in his inaugural address that he’ll be working primarily for his voters and their interests.

The anti-Trump protests, meanwhile, also didn’t seem designed to win over anyone who voted Republican this cycle. Instead, it served more as a pep-rally for the Obama coalition, a reminder to themselves and to the rest of the country that they’re still here, still undefeated, and now constitute “the resistance.”

Perhaps neither of these camps can command majority support at the moment. But the weekend is revealing in how there’s very little that can bridge the divide between the red and blue Americas. When both sides embrace a maximalist approach to politics it’s hard to foresee some kind of unifying force coming along.

A bit of tension between progressive and conservative America is not necessarily bad, and in fact inevitable. But when political beliefs become central to what media we consume, how we talk, who we associate with, and how we view ourselves, you get to worrying how a nation this vast can hold together in the long run.

If the other side is not just wrongheaded but morally blind, how can you see politics is anything less than an existential conflict? If preventing the other side’s agenda is a moral imperative, what tactics are really off limits? Violence, perhaps, at least for now – but if your political enemies are essentially evil, and threaten sacred values, a little harassment is justified, is it not?

Now let’s turn our minds to more ghastly scenarios. Imagine if we have another major terror attack in the next few years. What do you think social media, the great amplifier and aggravator of our conflicts, would look like? Would we have the appeals to unity that were omnipresent after 9/11, or would it just divide us further?

What if, during a period of civic breakdown, a period of martial law was declared in some section of the country, as would perhaps be necessary in the aftermath of a devastating cyberattack or nuclear explosion? If what you see as the enemy party is in the White House, would you be all right with them ordering American soldiers onto the streets?

Hypotheticals aside, the underlying problem is the feeling that, when one side takes over the federal government, it will use its power to punish the other half.

Republicans will look to deny funding to organizations they see as part of the Democratic infrastructure, such as Planned Parenthood, and restrict the ability of unions to organize. They will also work to overturn laws that progressives see as essential to the health and wellbeing of immigrants, minorities and women.

Democrats, meanwhile, will use the government’s authority to target right-wing groups, such as we saw with the IRS fiasco and the investigations into the funding of groups that stand athwart climate science. They will also look to expand immigration, altering the demographic landscape perhaps permanently in their favor, while pushing for a more secularized and multicultural America.

This is politics as warfare between competing constituencies – half of America always striving to control, dominate, and intimidate the other half. And if we’re not quite there yet, don’t we seem to be well on our way?

So why not just break up? Why not let California secede to become a progressive paradise? Why should a Congressional delegation from Mississippi have any say over New York City’s policies toward abortion rights?

There are answers to this question. What are yours?