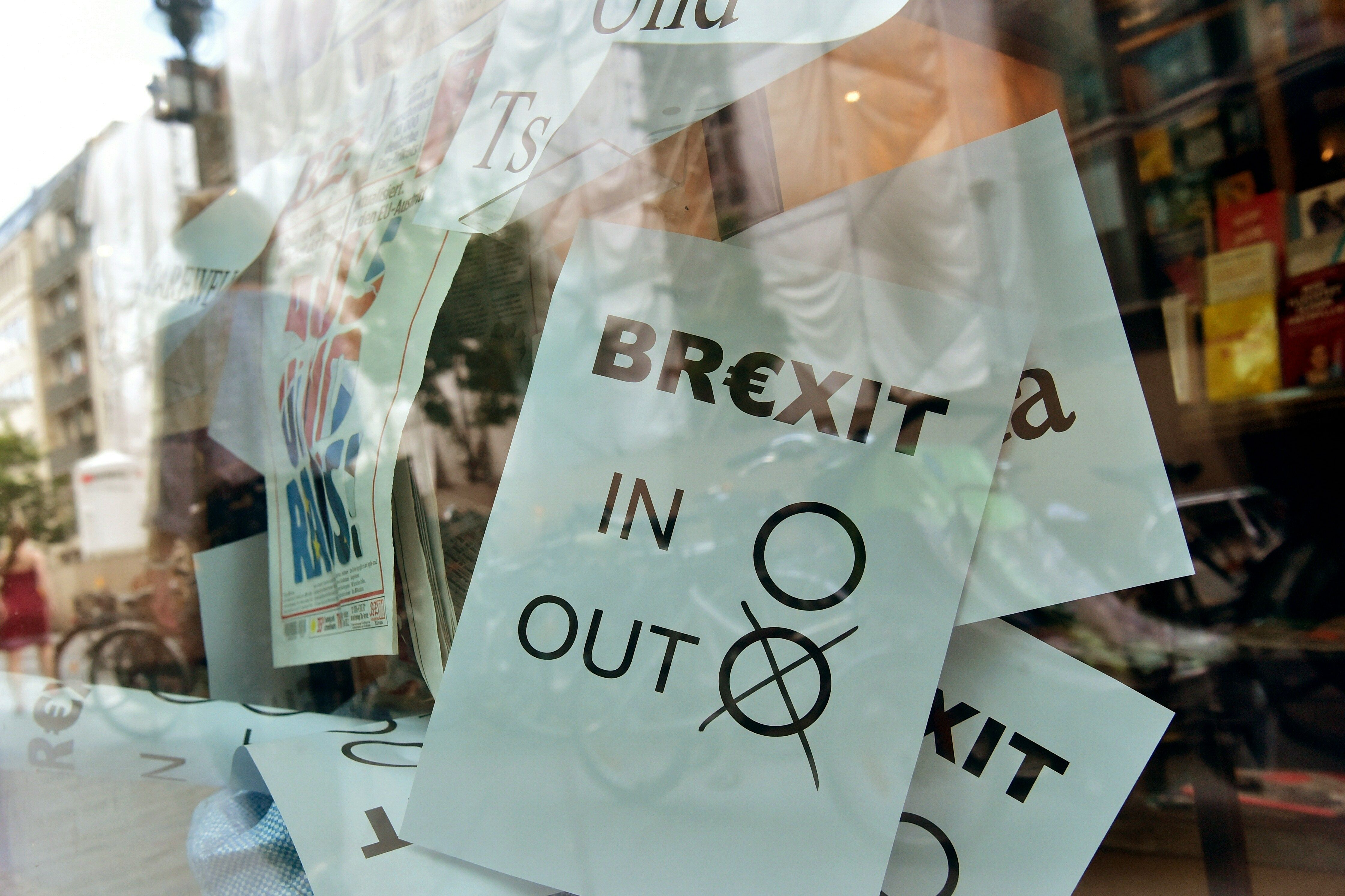 Have you heard much recently about the white working class? If not, then you haven't been paying attention to the pundits, a profession currently obsessed with divining their motives, parsing their logic, and blaming them for the sorry state of politics in the Western world.

And why not? The white working class is responsible for Donald Trump - just look at how he cleaned up in Appalachia during the primaries! They, or at least people like them, gave us Brexit, which caused even American media folk to convulse in despair, partly because this overseas event is somehow an indicator that Trump can win.

Is drug addiction to blame? The decline of family and religion? Or what about neoliberalism, the retreat of the welfare state and the return of rapacious capitalism? Maybe they're just racist. Maybe it's a mix of all this, a bouillabaisse of grievances both real and imagined that just might spell the end of the global projects so beloved by elites.

Regardless, the white working class has captured the imagination of journalists, who have come to talk about them like colonial administrators would talk about a primitive inland tribe that interferes with the construction of a jungle railway: They must be pacified until history kills them off.

Just about all the mainstream punditry concerning the white working class, from the left and the right, fits this description. The elites (and if you write for a living, you're a damn elite) all seem to be talking about a people who seem vaguely alien. There's an anthropological quality to it, like when the New York Times' David Brooks pledges to leave New York more often, living among the natives in order to better understand their dysfunction.

The reporters and pundits cloistered along the coasts look upon the white working class with a mix of fascination and disdain. The tribe's beliefs, savage as they are, can be excused somewhat ("you know, free trade sure did kill a lot of their jobs") or simply mocked ("these jerks don't realize how good they've got it"). In either case, it's easy to see we are all writing about people we can't fully empathize with.

That's the sort of statement that will rub a lot of journalists the wrong way, so let me explain. You don't have to go far in Washington to hear an impressive, noteworthy person at this or that publication tell you about their hardscrabble upbringing on the mean streets of wherever, and that such meager beginnings don't justify political radicalism.

Sure, OK. But every time you talk to someone who has a media job in New York or D.C., you're probably talking about someone who has skills that our economy rewards, regardless of upbringing. They can write or speak or analyze something complex. They have abilities that haven't yet been outsourced or automated. The people who report and talk about the news, for all their griping about low wages and the decline of print, tend to do quite well in our globalized economy.

The white working class is made up of people without such gifts. And moreover, because no set of policies can prioritize everyone, they were always designed to be the losers of our globalized economy. Their jobs would be taken away in the name of efficiency, with the marginal upside that the goods they purchase would be cheaper because they were now being made for less by people overseas.

Because that is what we're seeing, a profound upending of the order of things. And predictably enough, journalists have been among the last people to realize this development, which makes more sense when you consider that the news is reported and analyzed by globalization's winners, even as the subject increasingly becomes globalization's losers.

The rise of Trump, a candidate tapping into a deep well of resentment that both conservatives and liberals were unwilling to touch, shouldn't have come as such a surprise. Same with the Brexit vote -- why are we so shocked that a multinational and barely democratic bureaucracy would be so unloved? Again, as reporters scramble to understand what in hell is going on with the world, we've seen a consensus develop that Britain surely must have left the EU by accident -- a thesis that's almost wholly dependent on a limited number of anecdotes about regretful voters.

Maybe. Or maybe the European project, like so many cosmopolitan initiatives, has just produced a lot more losers than the elites, including the press, ever accounted for.

Chuck Grassley, oldest GOP senator at 88, is running for reelection
Will Rahn