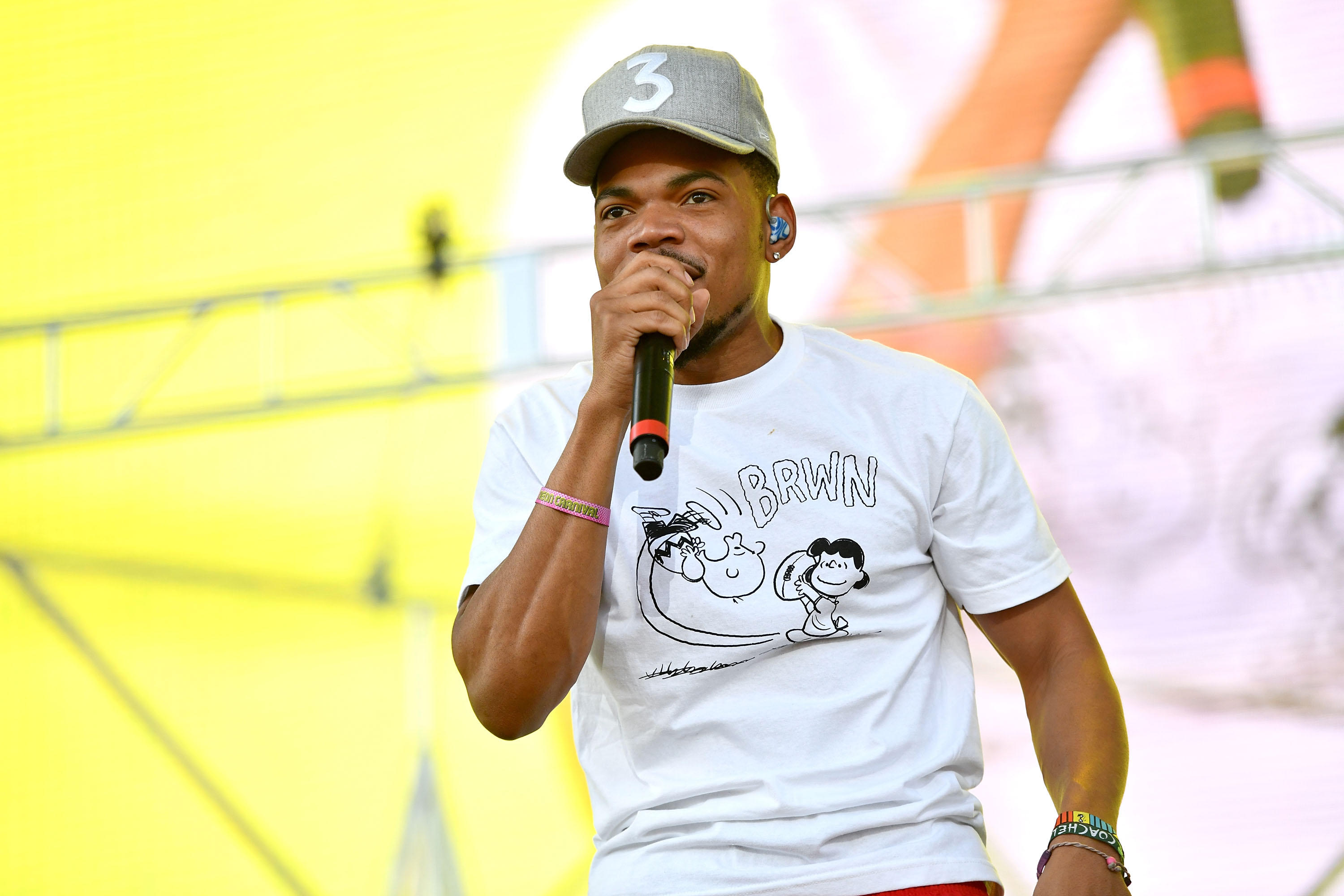 CHICAGO — Chance the Rapper says he is donating $1 million to help improve mental health services in Chicago. The Chicago native made the announcement Thursday during a summit for his nonprofit organization SocialWorks.

"With the help of SocialWorks we want to change the way that mental health resources are being accessed by you," the rapper said at the event.

Six mental health providers in Cook County will each get $100,000 grants, and SocialWorks is starting an initiative called "My State of Mind" to help connect people with treatment.

The rapper, whose real name is Chancelor Bennett, also announced plans to give money to 20 additional Chicago public schools. His nonprofit has given millions to Chicago schools in recent years.

Members of the Illinois Department of Human Services and the Chicago Department of Public Health were on hand for the announcement.