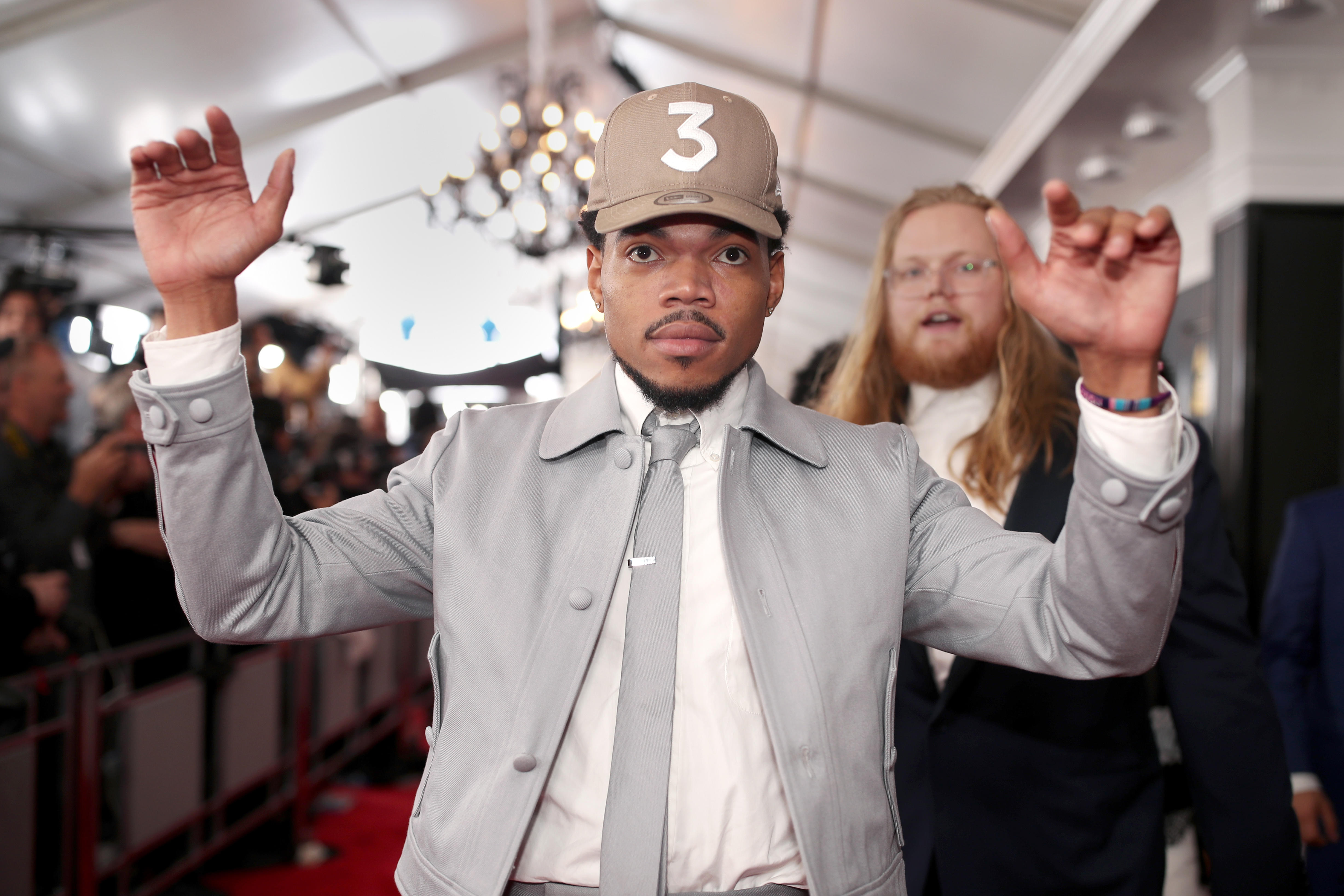 CHICAGO -- Grammy-winning artist Chance the Rapper is calling on Illinois Gov. Bruce Rauner to use executive powers to better fund Chicago Public Schools and has donated $1 million to a foundation for schools.

The hip-hop performer from Chicago -- whose real name is Chancelor Bennett -- announced the donation Monday from an elementary school on the city’s South Side, near where he grew up. It comes after a meeting Friday with the first-term Republican that the artist said didn’t go well.

Chance told reporters Monday that conversations continued over the weekend but weren’t successful. He criticized Rauner for not funding schools “without caveats or ultimatums.”

The two sat down for a highly unusual, one-on-one meeting last week to discuss CPS funding amid a two-year state budget standoff. The meeting was set after Chance won three Grammys last month and Rauner tweeted congratulations. Chance asked for a sit-down.

Rauner’s administration circulated a memo Monday with options for recovering $215 million in pension relief he vetoed last year. Rauner says he wants long-term reforms. The cash-strapped district had factored the funding into its annual budget. Rauner says it should’ve been tied to larger pension reforms.