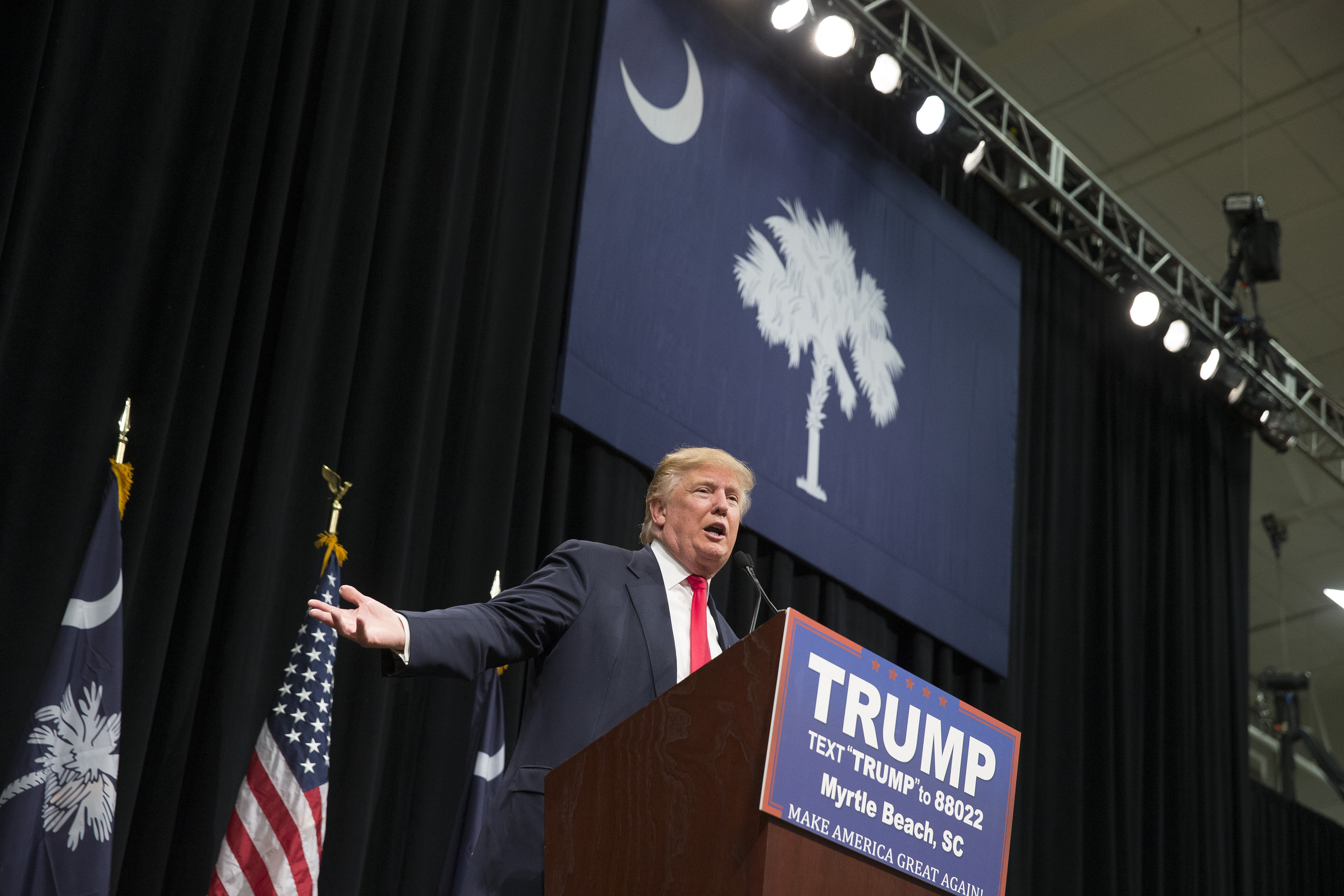 The battle in the South Carolina Republican primary is for second place -- the Trump alternative. For insight into the race, CBS News political director and "Face the Nation" host John Dickerson spoke with Scott Pelley on "CBS Evening News" Friday.

"Ted Cruz has been second in the polls to be the first Trump alternative and the electorate in South Carolina looks like Iowa, the state where he won, with about the same number of people who identify as very conservative and as evangelical Christians," Dickerson said.

"Marco Rubio, trying to come in second after his fifth-place finish in New Hampshire, needs either to come in second or to come in a close third to make his case that he's the mainstream answer to Donald Trump," Dickerson said. "For Jeb Bush and Ben Carson, this is a make-or-break. Bush brought out his mother and his brother to campaign for him this week and if he has a lackluster showing, the curtain will start to come down. That's true also for Carson."

"Kasich's not expected to do well" in South Carolina, Dickerson explained. "His game plan relies on Midwestern states like Michigan. He just has to hope his rivals don't do too well in South Carolina, which would make it hard for him to stay in the conversation."