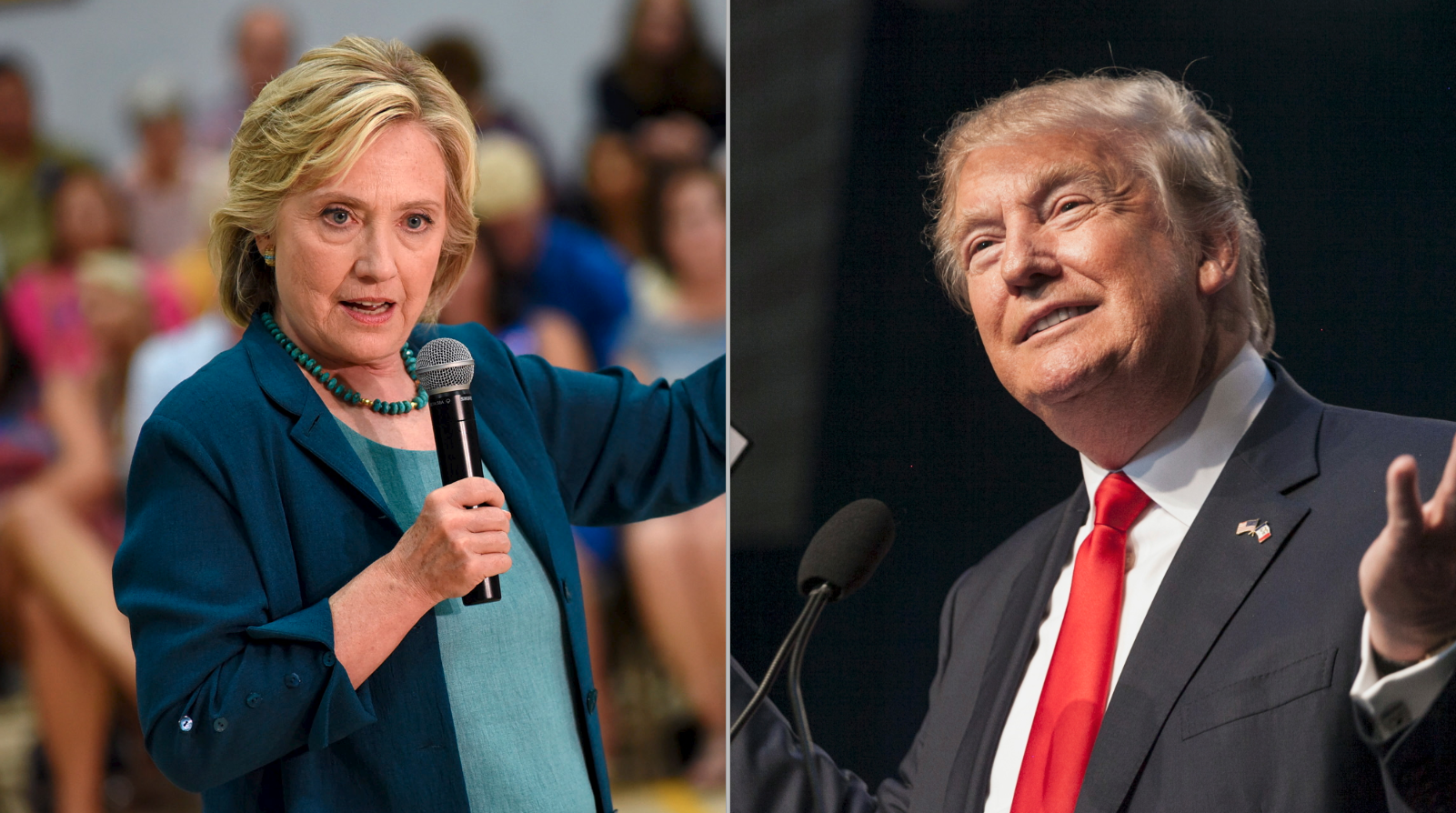 DES MOINES, Iowa -- The last major preference poll before Monday's Iowa caucuses showed a change at the top of the GOP race.

It's the first time Trump has led this poll since August, pollsters said. Trump's support has risen by six points since early January, and 71 percent of his supporters say their minds are made up.

The poll was taken beginning the day after Trump announced he would skip last week's GOP debate. It's not a decision that seems likely to hurt him -- 46 percent of likely caucus goers said they didn't care and 24 percent approved of his decision. Only 29 percent didn't approve.

Should voters have second thoughts, Cruz could benefit -- he leads the group who could change their minds, albeit by a small margin, over Trump and Marco Rubio. A plurality of Ben Carson's voters chose Cruz second.

One troubling sign for Cruz, however, is that his favorability, though still quite high, at 65 percent, has dropped 11 percentage points since early January.

On the Democratic side, the survey finds former Secretary of State Hillary Clinton with 45 percent support to Vermont Sen. Bernie Sanders' 42 percent.

Both candidates see an increase in support, with Clinton up by three percentage points since early January and Sanders up by two. Clinton leads among voters who say they are certain to caucus, and Sanders has an edge with voters who said they would probably caucus.

Three percent of likely Democratic caucus goers chose Martin O'Malley, which shows a drop of a percentage point since January.

The poll of 602 likely Republican caucus-goers and 602 likely Democratic caucus-goers was taken Tuesday to Friday and has a margin of error of plus or minus 4 percentage points.

The candidates and their surrogates crisscrossed state Saturday in a frenzied weekend prelude to the first presidential contest of the 2016 race which has taken an unexpected turn with the emergence of outsider candidates who have challenged the establishment in both parties.

Iowa offers only a small contingent of the delegates who will determine the nominees at each party's national convention in July. But Monday's caucuses will provide a test of whether the large enthusiastic crowds turning out at rallies for Trump and Sanders will turn into actual votes. The caucuses should also help winnow out the crowded Republican field and provide momentum heading into the Feb. 9 New Hampshire primary.

Trump, the showman of the Republican race, made a dramatic entrance to a Dubuque rally as his jet flew low over a hangar half-filled by the waiting crowd and music played from the movie "Air Force One." There was more drama inside, as a small group of protesters interrupted him and Trump joined the crowd in chanting "USA" to drown out the discord.

He asked security to "get them out" but "don't hurt them."

Cruz directed much of his last-gasp advertising against Rubio, as he chugged across the state on a mission to visit all 99 counties before Monday's caucuses.

"A deceitful campaign," Rubio said in response to Cruz. "Kitchen sink attacks," he said. "That's what they throw at you."

Asked whether Rubio could win or come second, his senior strategist Todd Harris laughingly responded with an obscenity and said the goal in Iowa is third.

"There's no question we are feeling some wind at our back," Harris told The Associated Press. But, he added, "It's very hard to compete with the greatest show on earth and the greatest ground game in Iowa history. So we feel very confident that what we need to do here is finish a strong third. I don't care what any of the polls say, Ted Cruz is going to win this caucus."

Rubio is hoping to emerge as the favorite within the establishment wing of the party heading into New Hampshire, where he is trying to fend off challenges from former Florida Gov. Jeb Bush, New Jersey Gov. Chris Christie and Ohio Gov. John Kasich.

In the Democratic race, Sanders spoke for many when at a Manchester rally he called the Democratic contest against Hillary Clinton a likely tossup, to be won and lost according to how many Iowans invest the time and energy to make it to caucus sites at schools, churches and even private homes.

The Vermont senator and self-described democratic socialist said "the eyes of America, in fact much of the world" would be on Iowa, and the state could be a model for the future of American democracy.

"When ordinary people, working people, middle class people, seniors, young people become involved in the political process, we can transform this country and we can win here in Iowa," Sanders said.

Clinton has worked assiduously to avoid a repeat of 2008, when then-Illinois Sen. Barack Obama scored a surprise win in Iowa. She finished third in the caucuses and her days as the prohibitive favorite for the nomination faded.

She faced the prospect of escalating political heat from revelations Friday that the private email server she used when she was Obama's first secretary of state contained top-secret messages that should have remained within proper, secured channels.

That heat was coming from Republicans; Sanders earlier declared the email flap a nonissue in his mind. However, Sanders has raised the issue of the large speaking fees and campaign donations that Clinton has received from leading financial firms and other corporations.

At Sanders' Manchester rally, Ruth Lewin, a retired grocery store clerk and child care provider, said the latest news about Clinton's emails reinforced why she will be caucusing for Sanders on Monday.

"It's a matter of honesty, integrity along with other issues I have about her," Lewin said. "When you get $600,000 for a speaking engagement, I mean that's more than I've made in my entire lifetime."

Clinton emphasized the issue of gun regulations at a rally at Iowa State University in Ames, where she was joined by former Rep, Gabby Giffords, who was severely wounded in a mass shooting in Tucson, Arizona, and her husband, former astronaut Mark Kelly. The former secretary of state drew an implicit contrast between her push for stricter laws with Sanders' mixed record on gun control measures.

"How can we continue to ignore the toll that this is taking on our children and our country?" Clinton asked. "When you go to caucus Monday night please think of this."

The Clinton and Sanders campaigns reached agreement to hold a debate in New Hampshire this coming week and three more in the spring, supplementing a light debate schedule that has favored weekend slots when fewer people watch TV.