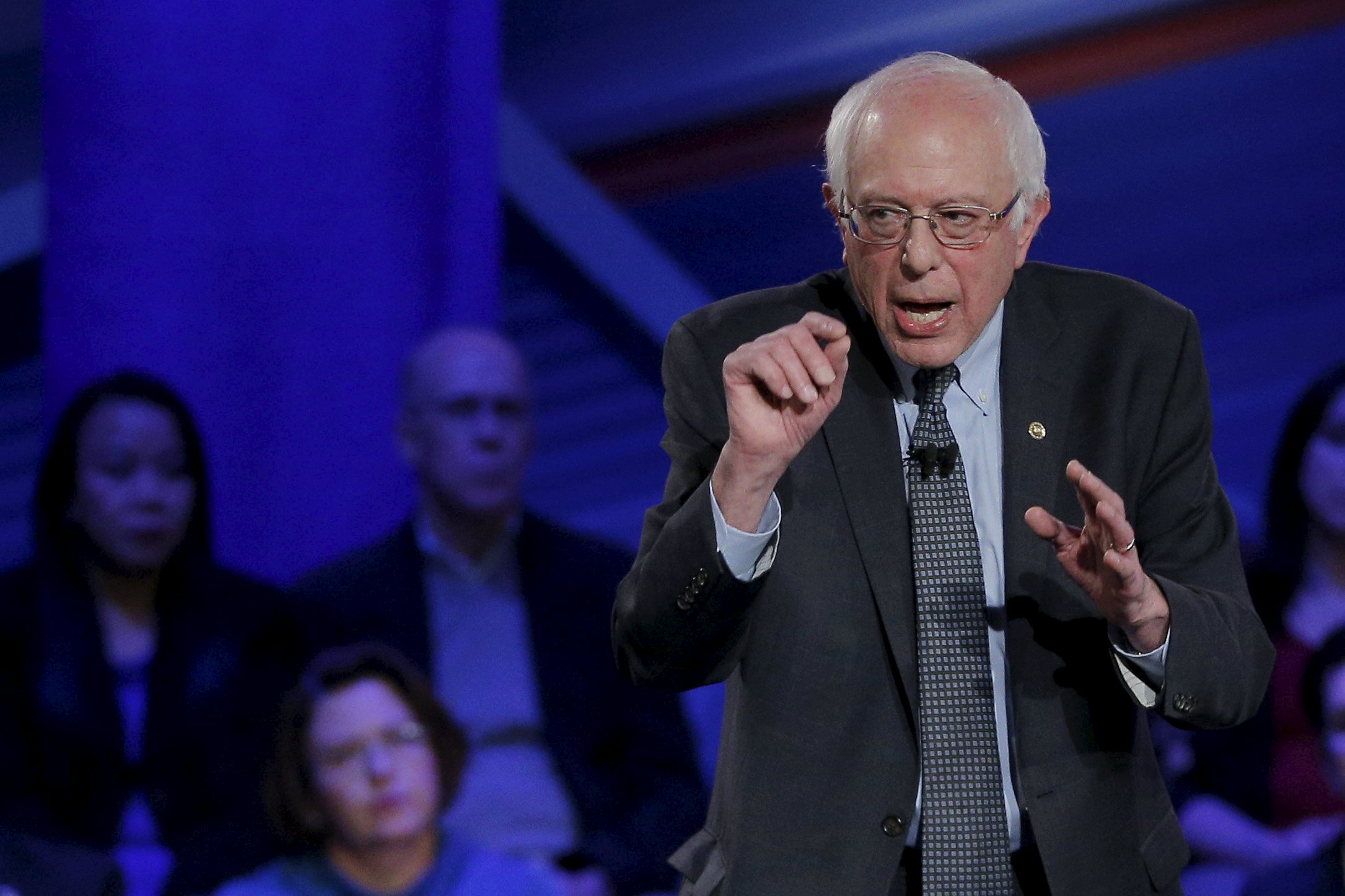 Bernie Sanders' presidential campaign has asked for protection from the Secret Service, the Department of Homeland Security (DHS) confirmed to CBS News.

An "official request" was made for the Vermont senator, DHS spokesperson Marsha Catron said Saturday in a statement.

The Secret Service, however, says a Sanders security detail is not imminent.

Authorization for Secret Service protection must be approved by DHS Secretary Jeh Johnson, after consulting with a Congressional advisory committee that includes various House and Senate leaders and one other selected lawmaker.

Several other presidential candidates are already under Secret Service protection.

In November, Johnson authorized the protection of the elite security force for GOP front-runner Donald Trump and former neurosurgeon Ben Carson. And Sanders' Democratic rival, Hillary Clinton, continues to receive Secret Service protection since she has served as first lady.

Trump's code name -- "mogul" -- is a tribute to his business empire. Carson, a Seventh-Day Adventist who has based much of his campaign on his religiosity, goes by "Eli," in reference to the Biblical prophet. Clinton is known as "Evergreen."