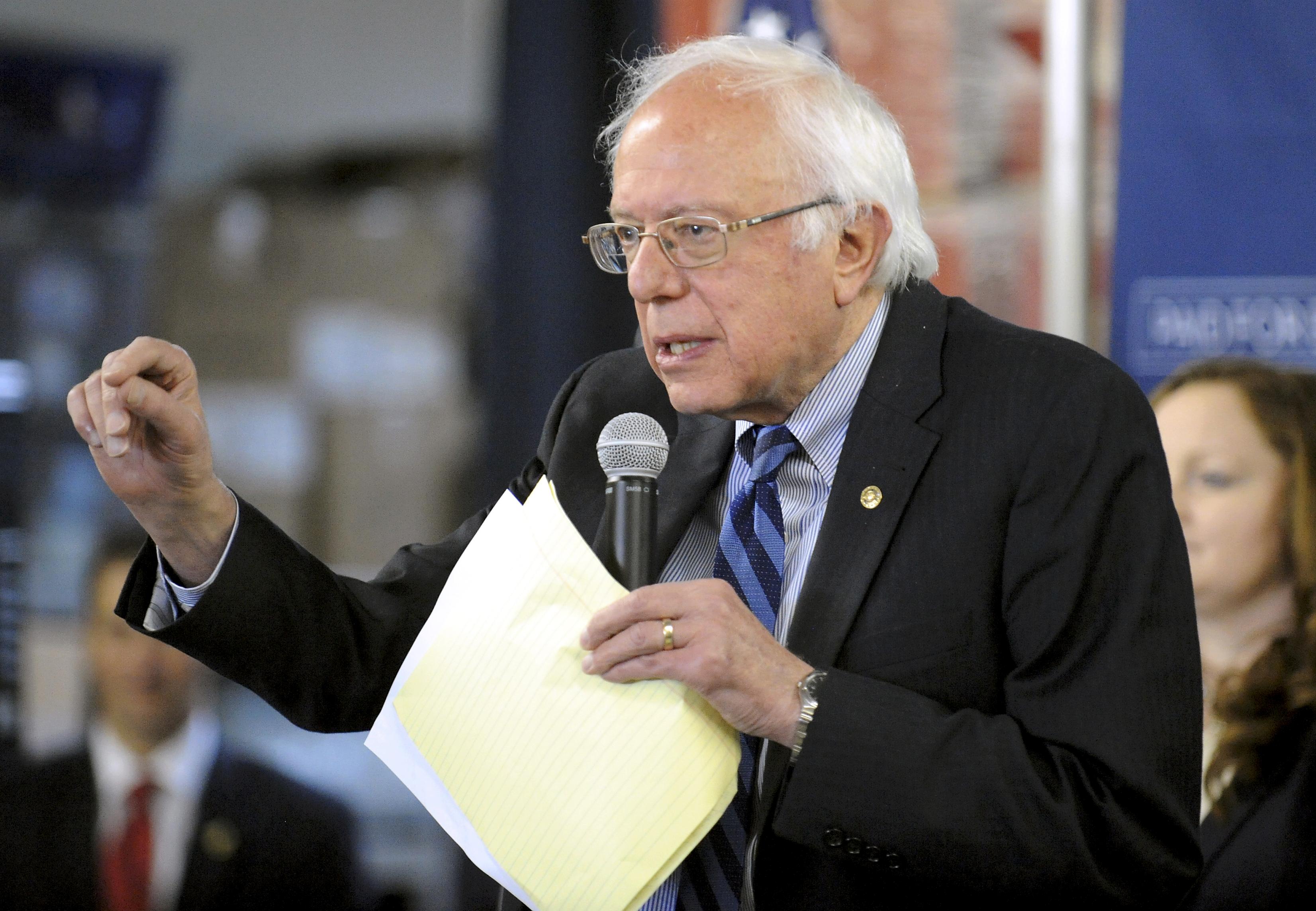 LOS ANGELES -- Democratic presidential candidate Bernie Sanders threatened a floor fight over rules and platform planks at the party's summer convention on Friday, warning the Democratic National Committee not to stack the convention's standing committees with supporters of Hillary Clinton.

Sanders wrote in a letter to Democratic National Committee Chairwoman Debbie Wasserman Schultz that the makeup of the standing committees that consider the party's platform and rules should reflect the level of support that he and Clinton have received during the 2016 primaries and caucuses.

"If the process is set up to produce an unfair, one-sided result, we are prepared to mobilize our delegates to force as many votes as necessary to amend the platform and rules on the floor of the convention," Sanders wrote. The letter came after Sanders spoke with the chairwoman by phone earlier this week.

Sanders said if the party is going to be unified in the fall, it can't have a convention in which the views of millions of people are "unrepresented" in the committee membership.

Pointing to the 9 million voters who have supported him, Sanders wrote, "I will not allow them be silenced at the Democratic National Convention."

Luis Miranda, a spokesman for the Democratic National Committee, said "because the party's platform is a statement of our values, the DNC is committed to an open, inclusive and representative process. Both of our campaigns will be represented on the drafting committee, and just as we did in 2008 and 2012, the public will have opportunities to participate."

Clinton holds a sizable lead of more than 300 pledged delegates and has received about 3 million more votes than Sanders during the primaries. Including superdelegates - the elected party leaders and officials who can choose the candidate of their choice - Clinton is more than 90 percent of the way to clinching the nomination.

In the letter, Sanders notes that Connecticut Gov. Dannel Malloy will be in charge of the convention's platform committee and former Massachusetts Rep. Barney Frank will run the rules committee. He calls both "aggressive attack surrogates on the campaign trail" for Clinton.

Sanders said he submitted the names of more than 40 people to serve on three standing committees and only three of his recommendations were selected by Wasserman Schultz. He said none of his supporters were assigned to the rules committee.

The Vermont senator has vowed to campaign through the end of the primary season in mid-June and advocate at the convention for his policy goals, which include fighting wealth inequality and overhauling the campaign finance system. He has also criticized states that do not allow independents to participate in Democratic contests or states that do not allow same-day registration.