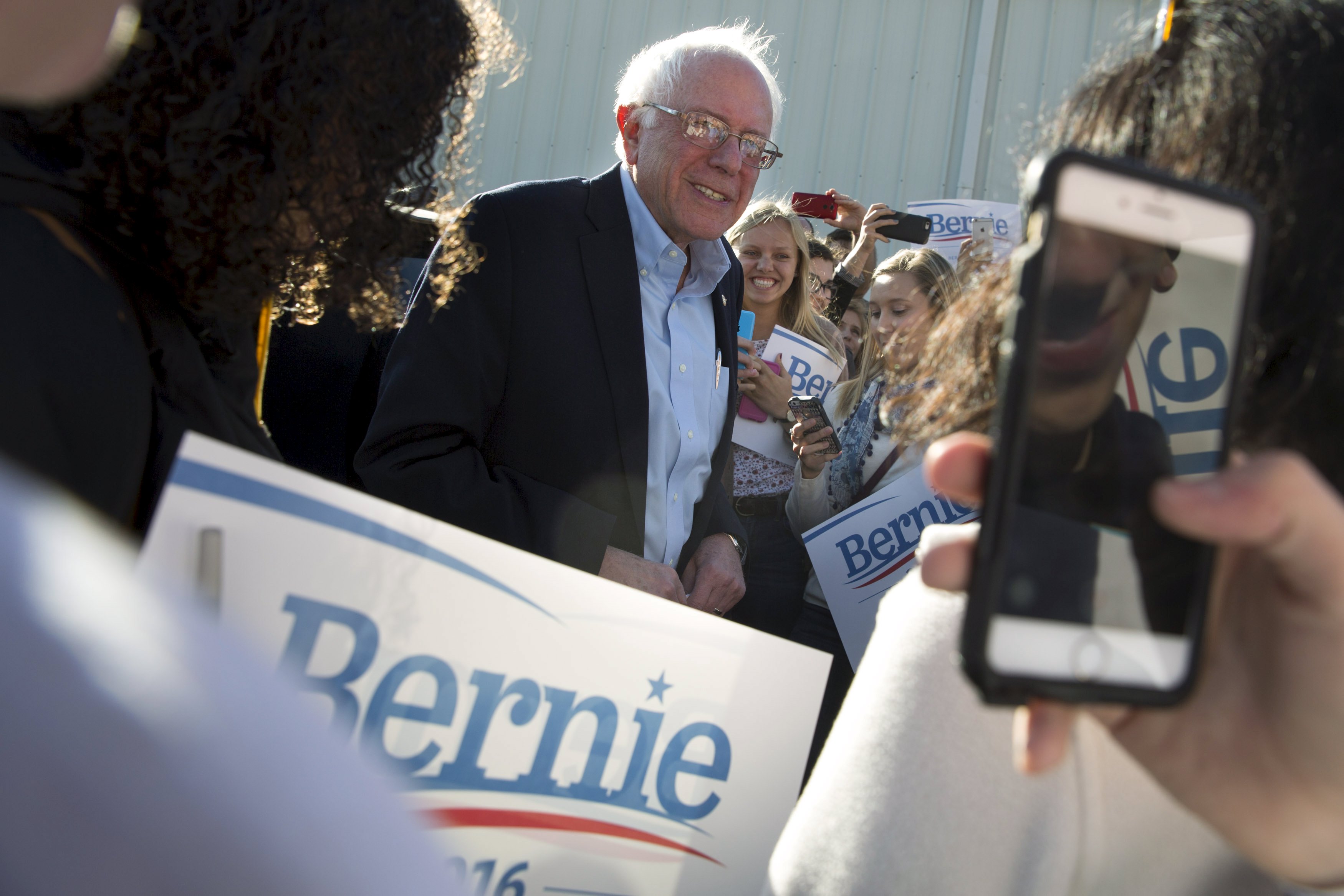 The union's decision gives Sanders a boost heading into the second Democratic debate in Iowa on Saturday and comes as the Vermont senator has sought to halt a string of labor endorsements to Democratic front-runner Hillary Rodham Clinton.

The postal workers' union said Sanders has a long history of supporting its workers and pointed to his efforts to keep open post offices and mail-sorting plants in rural communities, oppose slower delivery standards and fight attempts to privatize the mail service.

"Sen. Bernie Sanders stands above all others as a true champion of postal workers and other workers throughout the country," APWU President Mark Dimondstein said in a statement. "He doesn't just talk the talk. He walks the walk."

"He is a fierce advocate of postal reform to address the cause of the USPS financial crisis and an outspoken opponent of USPS policy that degrades mail service," Dimondstein added, saying Sanders had fought the closure of post offices.

The labor union also touted the Vermont senator's stance on fast track trade authority and deals like the Trans-Pacific Partnership, the details of which the Obama administration released earlier this month. APWU supports other parts of Sanders' policy agenda, including raising the minimum wage to $15 per hour and free tuition for public colleges.

Clinton has locked down several key components of organized labor, including the National Education Association and the American Federation of State, County and Municipal Employees. Sanders has assiduously courted rank-and-filed union members but battled against perceptions he wouldn't be as electable as Clinton and strong enough to take on the eventual Republican nominee.

Until now, Sanders had received one national labor endorsement, which came from the 185,000-member National Nurses Union.

Postal worker union officials said Sanders showed a deep understanding of their issues and said they were particularly swayed by his address to 2,000 activists in Las Vegas in October. From his Senate perch, Sanders has also blocked two nominees to the postal Board of Governors who are opposed by postal unions.

The union said Sanders' support was overwhelming among its executive board, which also heard from a labor liaison from Clinton's campaign.