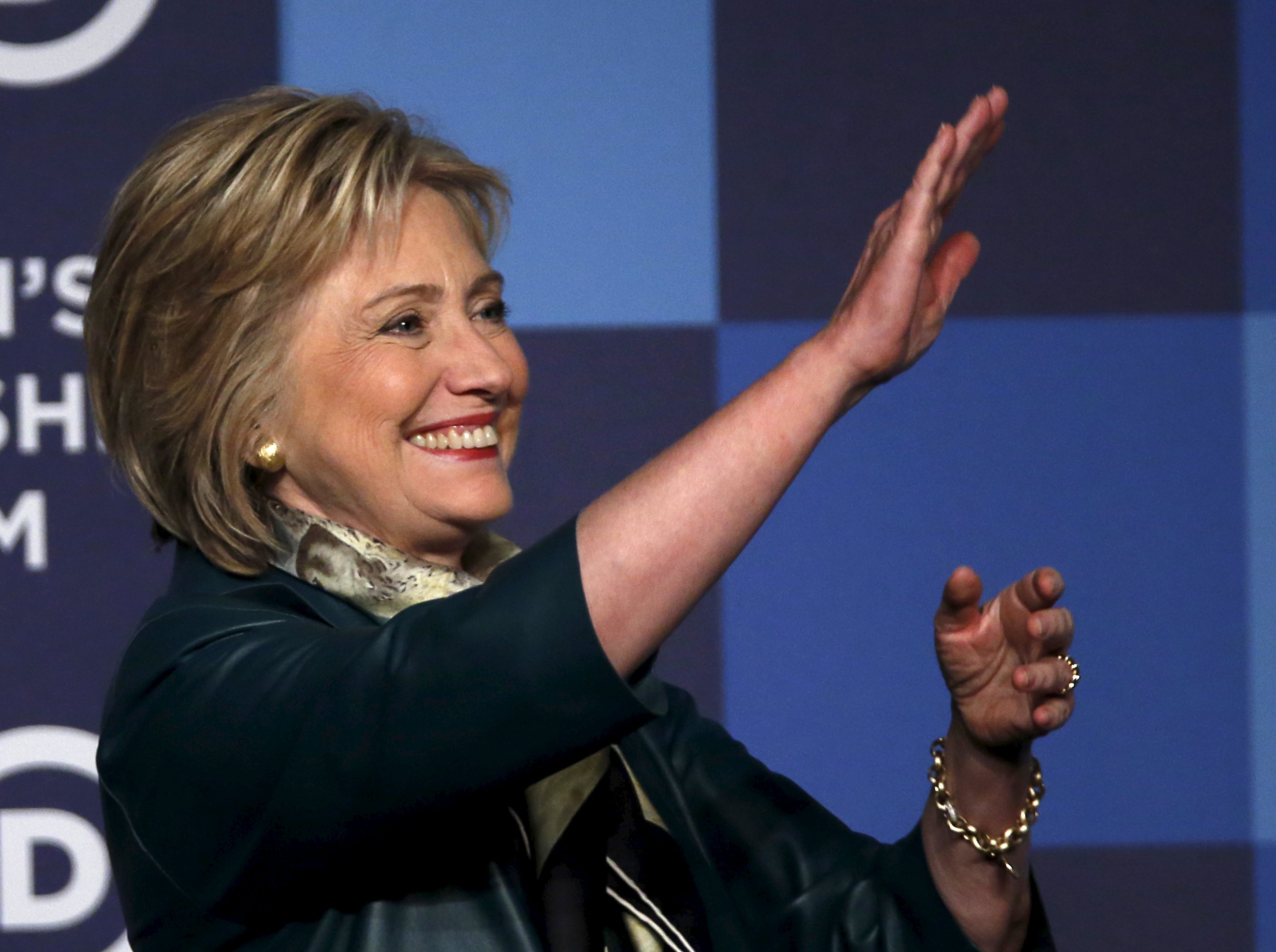 AFSCME's 35-person International Executive Board voted to follow the guidance of its 1.6 million members after collecting six months of feedback.

"What we heard throughout our endorsement process is that AFSCME members want a candidate who is committed to fixing our out-of-balance economy and raising incomes for hardworking people who are still struggling to make ends meet," AFSCME President Lee Saunders said in a statement. "Members want a candidate who will make it easier instead of harder to join together in strong unions and stand together for wages and benefits that can sustain our families."

The group said it expects Clinton's campaign to focus on issues like paid family and sick leave, student loan debt and retirement security, calling her a "proven champion for working families... who can deliver" in 2016.

The AFSCME also endorsed Clinton in 2007, but her rivals for the 2016 Democratic nomination have also courted its members.

Clinton's main Democratic rival Sen. Bernie Sanders, whose campaign is heavily focused on issues like paid family leave and student loan debt, has also received union support. National Nurses United, the nation's largest organization of nurses, endorsed him last month, while members of the Service Employees International Union (SEIU) said last month that "his voice deserves to be heard." On Thursday, a New Hampshire chapter of the SEIU told the New Hampshire Union Leader that it is endorsing Sanders.