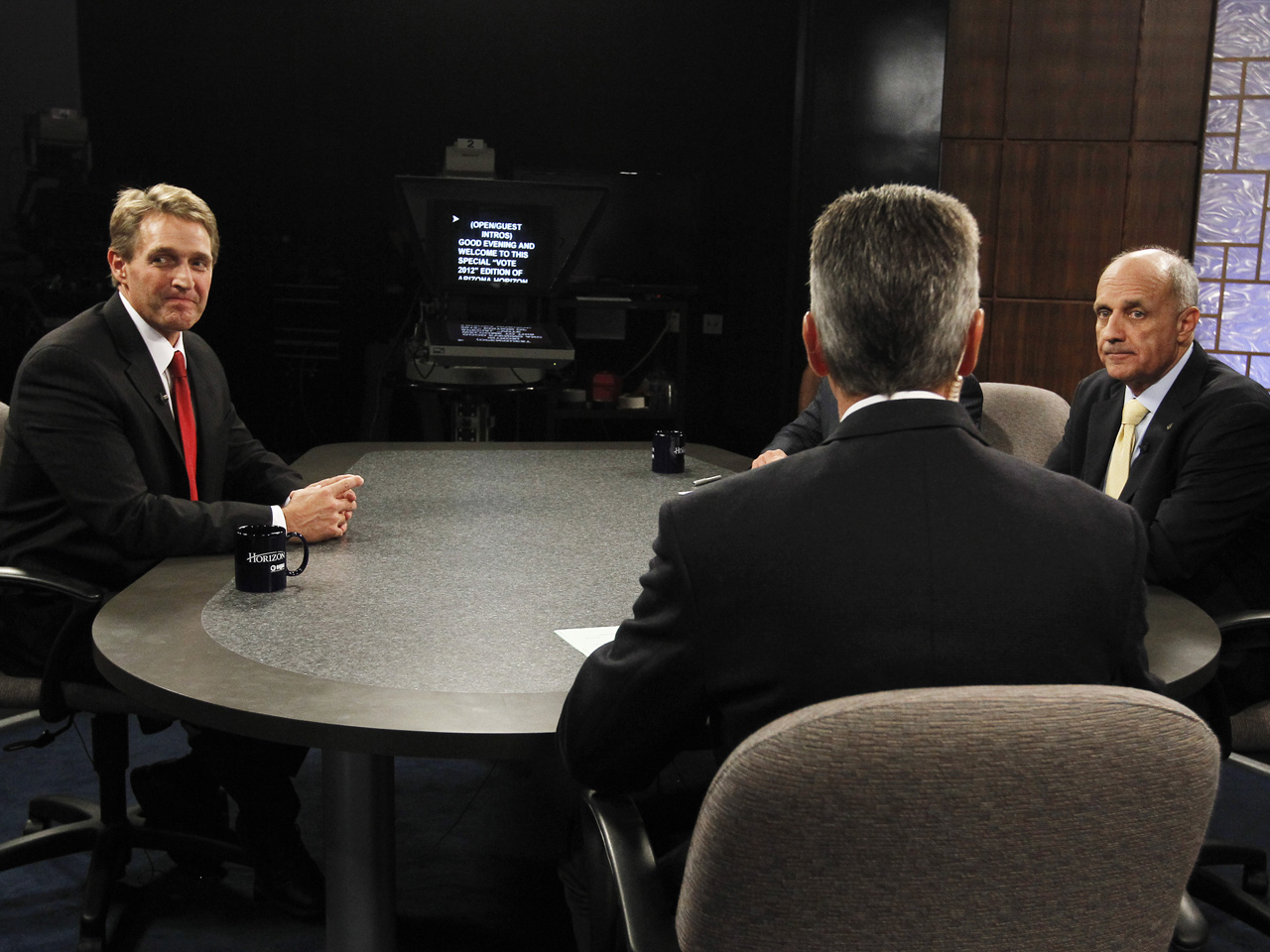 The Arizona Senate race between Rep. Jeff Flake and Richard Carmona just got very personal. Flake, the Republican candidate, released a new TV ad featuring Carmona's former boss who alleges Carmona "has issues with anger, with ethics and with women."

Cristina Beato, a former Health and Human Services acting assistant secretary, spoke directly to the camera: "There was an angry pounding on the door, in the middle of the night. I'm a single mom. I feared for my kids and for myself. It was Richard Carmona and I was his boss."

Carmona, a Democrat who previously was a lifelong independent, including when he was President George W. Bush's Surgeon General from 2002-2006, clashed with his boss, Beato, throughout his tenure. The controversy led to a 2007 investigation by the Democratic-led Congress. Carmona said then that he was being targeted and silenced for raising questions about stem cell research and other science-related issues.

The Carmona campaign responded to the ad, calling the allegations "false" and painted Beato as a "partisan who was caught trying to politicize science."

"Congressman Flake's decision to run this false ad is deplorable and shows how desperate he is," campaign manager Alexis Tameron wrote in a statement to CBSNews.com.

Last night, Carmona and Flake went head-to-head in their first debate, where Carmona continued to highlight his independent streak in Republican-leaning Arizona. Trying to distance himself from President Obama, Carmona said he would not have backed the final iteration of the president's health care law and that he would vote to extend the Bush-era tax cuts, which are set to expire at the end of the year.

Flake, meanwhile, attempted to tie Carmona to the president - calling him "an echo of the Obama administration" - and the Democrats, noting that President Bill Clinton has also thrown his support behind Carmona.