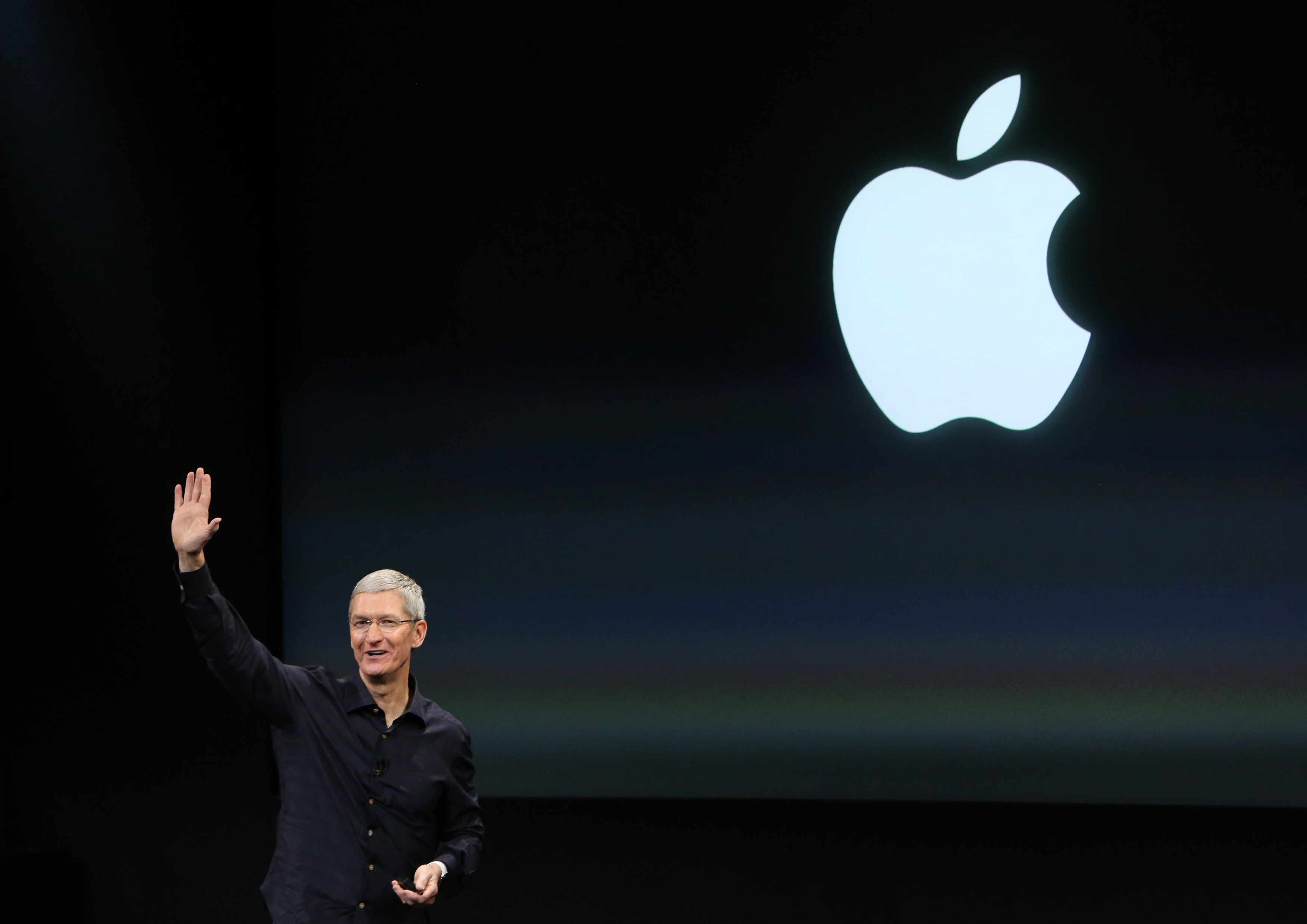 Apple has filed its last legal brief before a court hearing next week on the dispute over unlocking a terrorist's iPhone, calling the government's demands "dangerous" and unconstitutional.

The company is challenging a federal magistrate judge's order that it assist the FBI by developing software to bypass security measures and unlock the iPhone used by San Bernardino shooter Syed Rizwan Farook.

In its latest court filing, Apple vigorously defends its argument that the court order is unprecedented and not legally justified, and that creating such software would undermine the security and privacy of millions of iPhone users around the world.

"The government seeks to commandeer Apple to design, create, test, and validate a new operating system that does not exist, and that Apple believes -- with overwhelming support from the technology community and security experts -- is too dangerous to create," the company states.

It also argues the government is going too far when it claims that the All Writs Act of 1789 gives it such sweeping authority.

"According to the government, short of kidnapping or breaking an express law, the courts can order private parties to do virtually anything the Justice Department and FBI can dream up," the brief says. "The Founders would be appalled."

Apple insists its objections are designed to protect the millions of consumers who rely on its products. Without strong encryption, user data would be vulnerable to hackers or government surveillance.

The government argues that its request is limited and only applies to one iPhone which may contain evidence about a terrorist attack and information about the gunman's contacts.

"There is probable cause to believe there is evidence of a terrorist attack on that phone, and our legal system gives this Court the authority to see that it can be searched pursuant to a lawful warrant," the Justice Department wrote in a court filing last week.

But Apple says if it complied here, the impact would be far-reaching.

"It has become crystal clear that this case is not about a 'modest' order and a 'single iPhone,' as the FBI Director himself admitted when testifying before Congress two weeks ago," the company says. "There is no question the back door, if built, will be used repeatedly and poses grave security risks."

Apple also denied the Justice Department's assertion that the company has cooperated with demands from China even as it fights the U.S. court order:

"Apple has never built a back door of any kind into iOS, or otherwise made data stored on the iPhone or in iCloud more technically accessible to any country's government. ... The government is wrong in asserting that Apple made 'special accommodations' for China, as Apple uses the same security protocols everywhere in the world and follows the same standards for responding to law enforcement requests."

In a separate brief accompanying Apple's filing, the company's senior vice president of software engineering, Craig Federighi, reinforced that point. "Apple uses the same security protocols everywhere in the world," his statement said. "Apple has never made user data, whether stored on the iPhone or in iCloud, more technologically accessible to any country's government. We believe any such access is too dangerous to allow."

The Justice Department issued a statement in response to Apple's brief, saying:

"We look forward to responding to Apple's arguments before the court on March 22. As we have said in our filings, the Constitution and the three branches of the federal government should be entrusted to strike the balance between each citizen's right to privacy and all citizens' right to safety and justice. The Constitution and the laws of the United States do not vest that power in a single corporation."