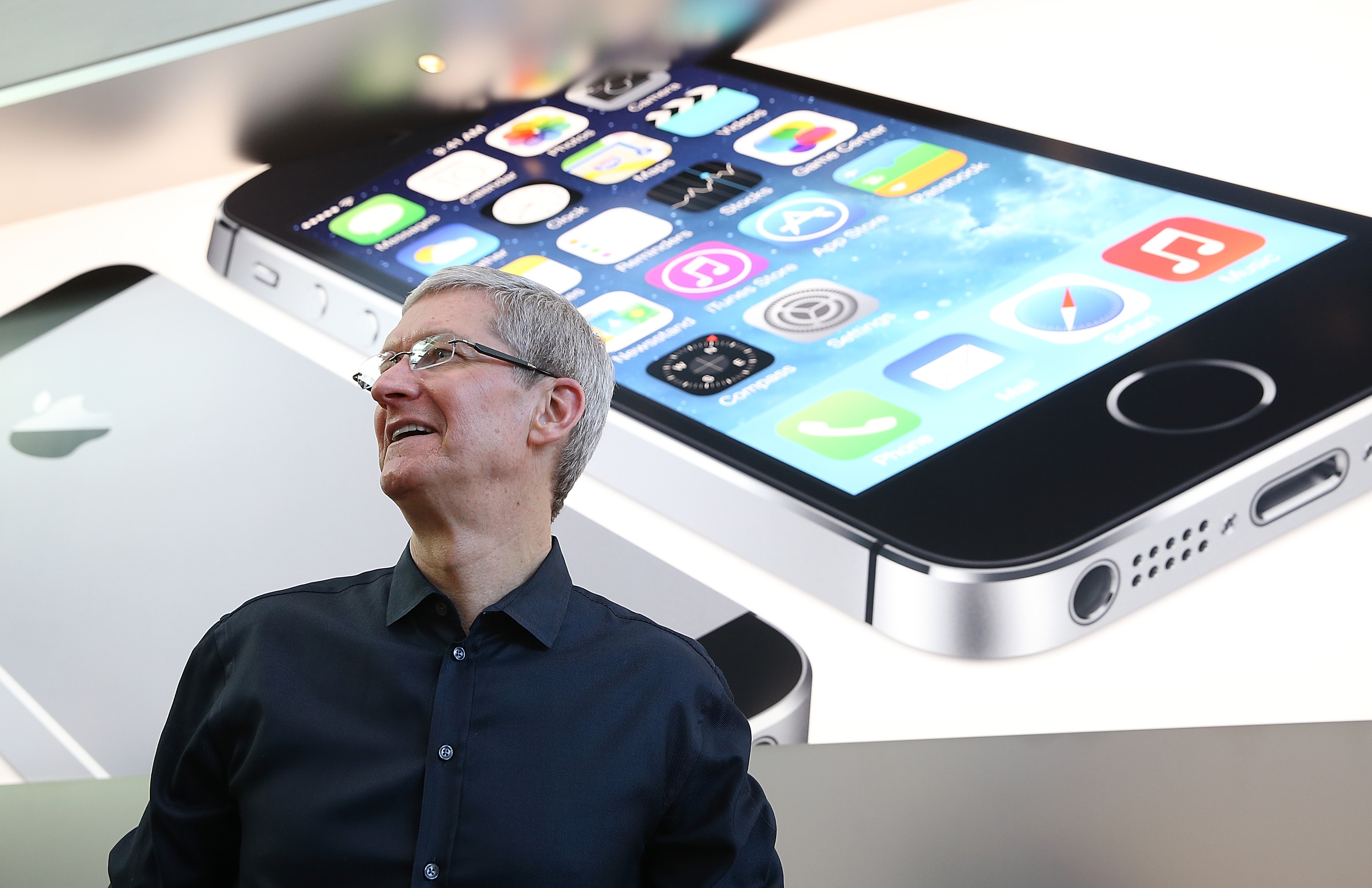 SAN FRANCISCO -- From security experts worried about hacking to independent app-makers who fear more burdens on their business, a slew of tech industry groups and civil liberties advocates are filing court documents backing Apple in its fight with the FBI.

These "friends of the court" briefs aim to bolster Apple's challenge of a court order that would force it to help FBI agents hack an encrypted iPhone. That phone was used by Syed Farook, one of the San Bernardino mass shooters. The government must file its response next week, prior to a hearing before U.S. Magistrate Sheri Pym scheduled for March 22.

Relatives of five people who were killed, along with one survivor of the Dec. 2 attack, filed a brief supporting the FBI, saying its request is lawful and calling Apple's concerns "speculative." The relatives argued the phone might contain useful leads or even "explain the motive for this senseless tragedy."

But the husband of another survivor submitted a letter on Apple's behalf, saying he believes the order would set a bad precedent and adding that he doesn't believe the phone has any useful information.

Among those in the tech industry backing Apple in the dispute are some of its biggest competitors, including Google, Microsoft and Facebook. Though some were initially hesitant about seeming to oppose an investigation of violent extremists, they decided in the end to file a joint brief on Apple's behalf.

The companies echo Apple's concern that despite the FBI's claim that its request applies to only one individual iPhone, a government victory would set a "dangerous" precedent. "Make no mistake: If the government succeeds in this case, it will seek many such decisions," they write.

"This extraordinary and unprecedented effort to compel a private company to become the government's investigative arm not only has no legal basis ... but threatens the core principles of privacy, security, and transparency that underlie the fabric of the Internet," that group stated in the brief. The companies said they "oppose any forced 'backdoors' providing the government access to their systems."

Many, though not all, of the filings rehash arguments made by Apple itself in a court filing last week. For instance, a group of cryptographers and security experts warned in their brief that forcing Apple to write software that overrides iPhone security features would produce a dangerous new tool that itself would be vulnerable to theft or hacking.

An organization of app makers, meanwhile, argued that the order would create untenable burdens for smaller tech companies and software developers who might be asked to create similar programs for their own products.

Attorneys for the American Civil Liberties Union warned in their brief, "If the government prevails, then this case will be the first of many requiring companies to degrade the security and to undermine the trust in their products so essential to privacy in the digital age," adding that the precedent would implicate "the security and privacy of hundreds of millions of Americans."

A group led by the Electronic Frontier Foundation, a nonprofit dedicated to protecting rights in the digital age, argued it's a matter of free speech. "The Order ... compels Apple to have its programmers write code that will undermine its own system, disabling important security features that Apple wrote into the version of iOS at issue," they write. "As the Supreme Court has repeatedly held, 'it is ... a basic First Amendment principle that freedom of speech prohibits the government from telling people what they must say.'"

Security experts argued the government's request is not as simple as it sounds. Any new software code is likely to have unexpected bugs that could be exploited by hackers, according to a brief from Stanford computer scientist Dan Boneh, cryptologist Bruce Schneier, independent researcher Jonathan Zdziarski and four others.

"The security bypass this court would order Apple to create almost certainly will be used on other iPhones in the future," they warned. "This spread increases the risk that the forensic software will escape Apple's control either through theft, embezzlement, or order of another court, including a foreign government."

Meanwhile, the app-makers trade group, known as ACT, noted that Apple has said it would take "between six and ten" engineers to create the software. A similar demand "would be exceptionally onerous for the small companies that constitute the majority of ACT's members and that are the heart of the mobile economy," the group argued.

Another trade group warned the order would undermine public confidence in "the integrity of the Internet." The Computer and Communications Industry Association said its members invest heavily in technical measures to protect customers' information against theft by criminals and hackers backed for foreign states.

CCIA members include Google, Facebook, Amazon and Microsoft - but not Apple. The association has been at odds with Apple over various policy issues such as disputes over technology patents. But an official said the organization believes Apple's position is right for the industry and the country.