MINNEAPOLIS (WCCO) -- Make sure to watch out for your plants outside, frost is possible overnight.

Meteorologist Riley O'Connor reports that after mild temperatures in the mid-60s and plenty of sun during the day Tuesday, temperatures will begin to drop into Wednesday.

Some areas could see low temperatures in the 30s early Wednesday morning, especially in the northeast region of the state. That's why frost advisories have been issued for northeastern Minnesota and northwestern Wisconsin. 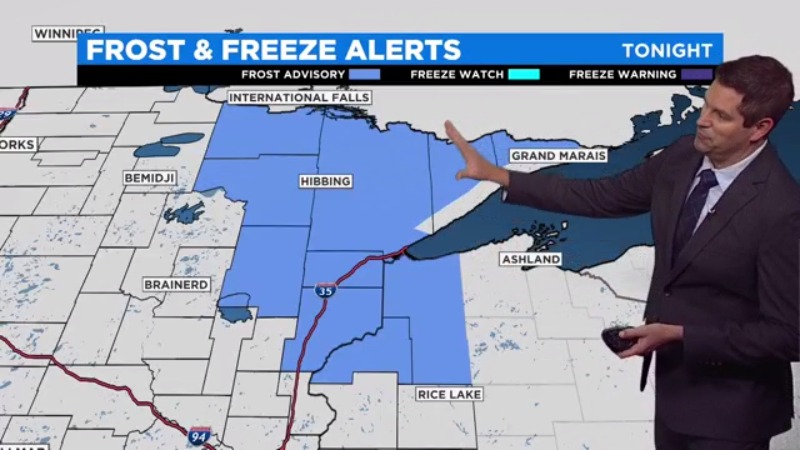 Fittingly enough, Wednesday is the official start of fall.

"We could have some patchy, light frost in the isolated areas," O'Connor said.

If you're in the frost advisory area, O'Connor suggests bringing the plants inside or covering them, just to be on the safe side.

Temperatures will rise into the 60s by Wednesday afternoon with a lot of sun. Thursday will be even warmer. 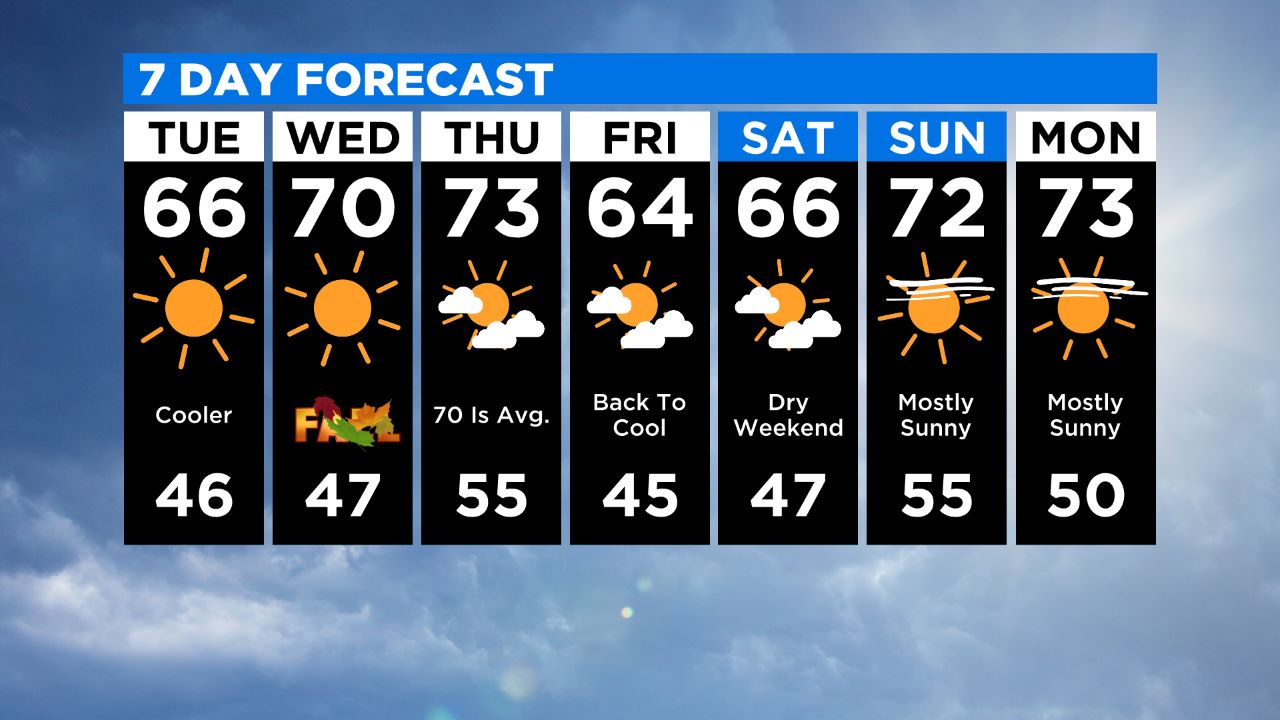