DENVER (CBS4) - During the summer you hear the word "monsoon" frequently when checking the weather forecast in the southwest part of the United States. Monsoon season officially began on June 15 and it runs through September, but in Colorado we see the most impact during July and August. 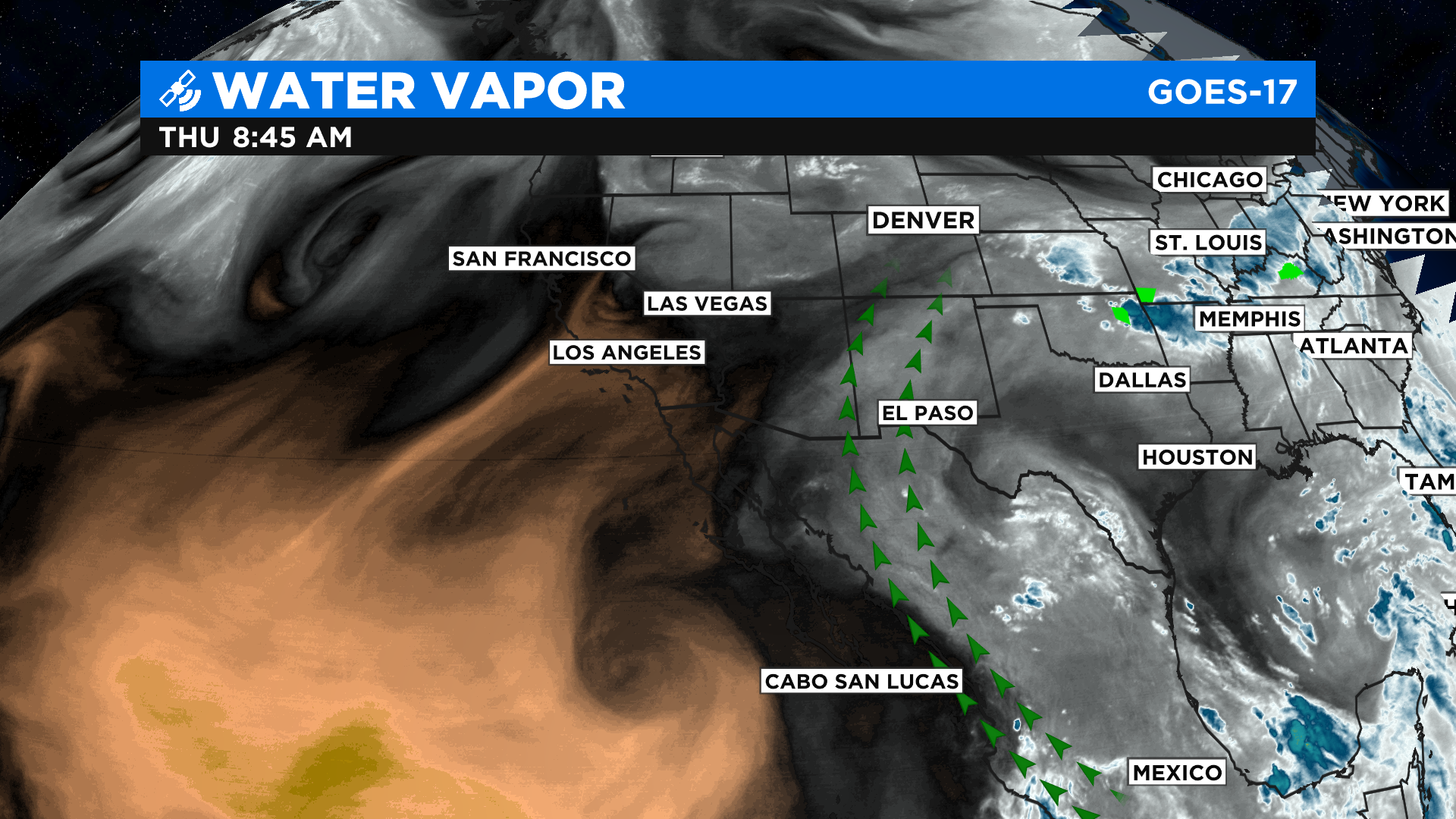 The monsoon is simply a seasonal shift in the wind pattern with a direct connection to the tropics. It flows up the west coast of Mexico and into the southwest United States. The flow of wind carries rich plumes of moisture from the tropics and that sets the stage for slow-moving showers and thunderstorms when combined with daytime heating. 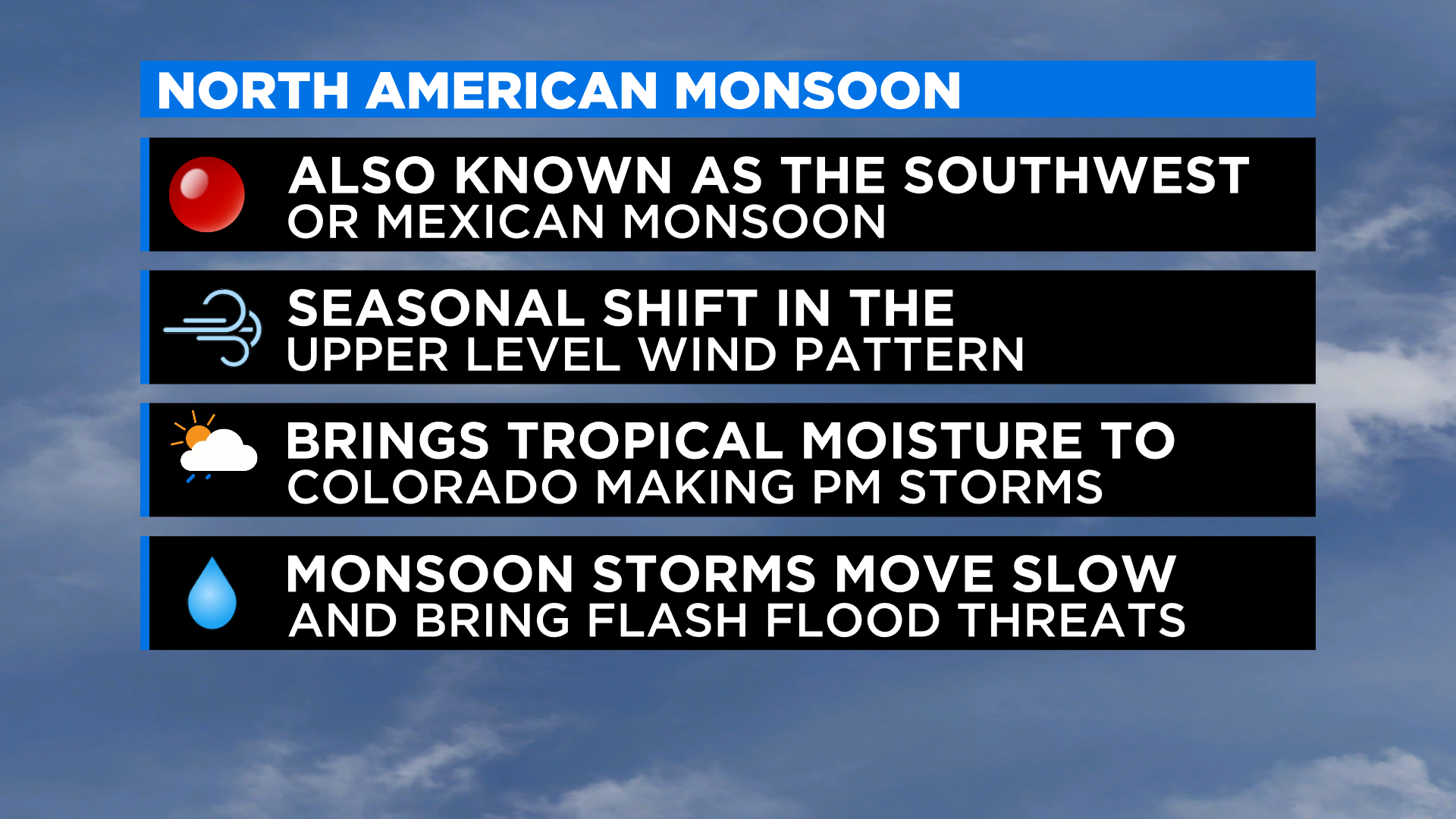 Because the upper-level wind speeds are light in the southwest United States during the summer months the showers and storms move slow, raising the threat for flash floods. The mountainous terrain also plays a role in the danger and sometimes causes storms to stall and drop tremendous amounts of rain. 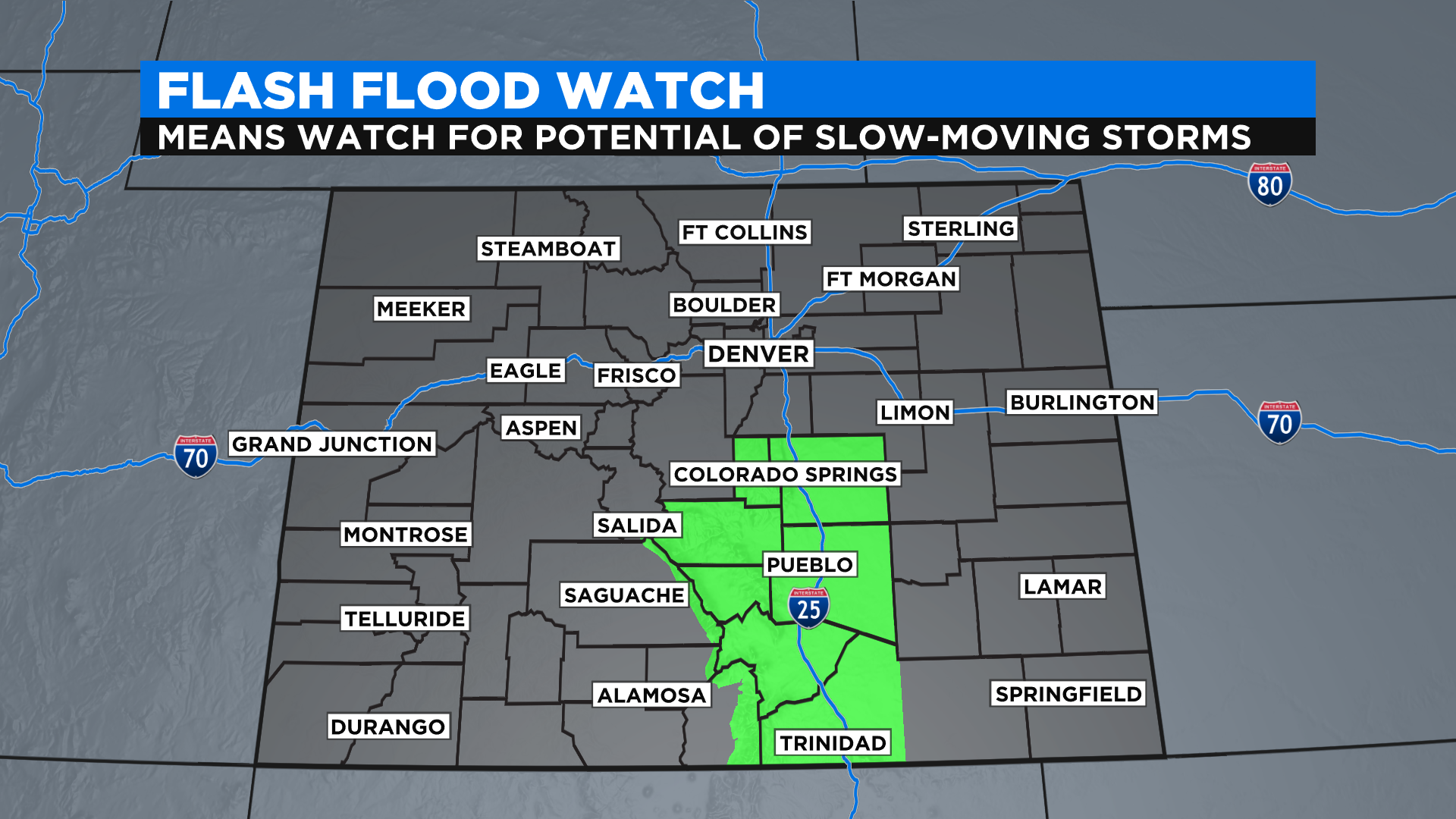 The threat for flash flooding can be even worse in areas where there is a recent burn scar from a forest fire. That's because it doesn't take as much rainfall to create problems.

Monsoon thunderstorms can also produce frequent and intense cloud-to-ground lightning. The storm cycle usually starts during the mid to late morning hours over the mountains and it reaches the lower elevations during the afternoon and evening. Hail is always a threat from any thunderstorm but monsoon storms often have more rain than hail.