BOSTON (CBS) - I know, it's hard to take your eyes off the presidential demolition derby. But the WBZ-TV, WBZ NewsRadio, UMass Amherst Poll shows we are headed for a pretty interesting local campaign over the four initiative petition questions headed for the November ballot statewide.

Read: "On The Issues" Articles

All our findings are somewhat surprising in their own way.

The push to join the growing (no pun intended) list of states legalizing recreational possession and use of marijuana for people over 21, is, for now, approved by 53% of voters, with 40% opposed.

Given the 63% support for medicinal marijuana and dispensaries in 2012 and the 65% landslide in favor decriminalizing possession of less than an ounce, this seems a bit closer than we might have suspected, but the campaign has yet to begin.

The early margins on two education-related questions are more impressive. 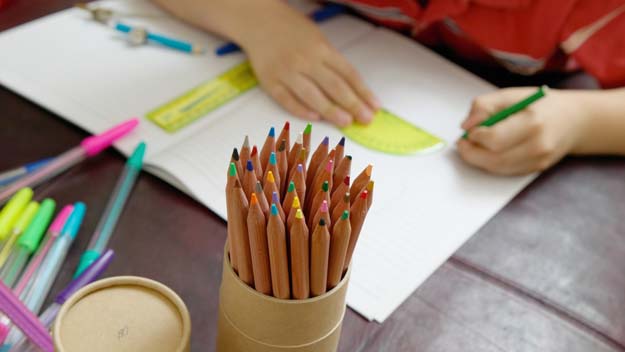 The petition removing the controversial Common Core standards leads by 53% to 22%, with 25% not sure.

The Massachusetts Teachers Association leadership wants to pour nearly $10 million into keeping the lid on charter schools, although that is being resisted in an internal struggle. Still, you can expect both of these questions to be the focus of very public campaigning.

And finally, perhaps the most eyebrow-raising result of all: a petition to slap a four-percent tax hike on incomes that exceed $1 million to help fund schools and infrastructure is out of the gate with a wide margin - 62-percent voting yes, compared to 30-percent no, with just nine-percent unsure.

The Secretary of State's office posts online records of ballot question results going back forty years; no tax-raising petition has passed in that time. We may be on the verge of testing the limits of the Massachusetts electorate's anti-tax instincts.